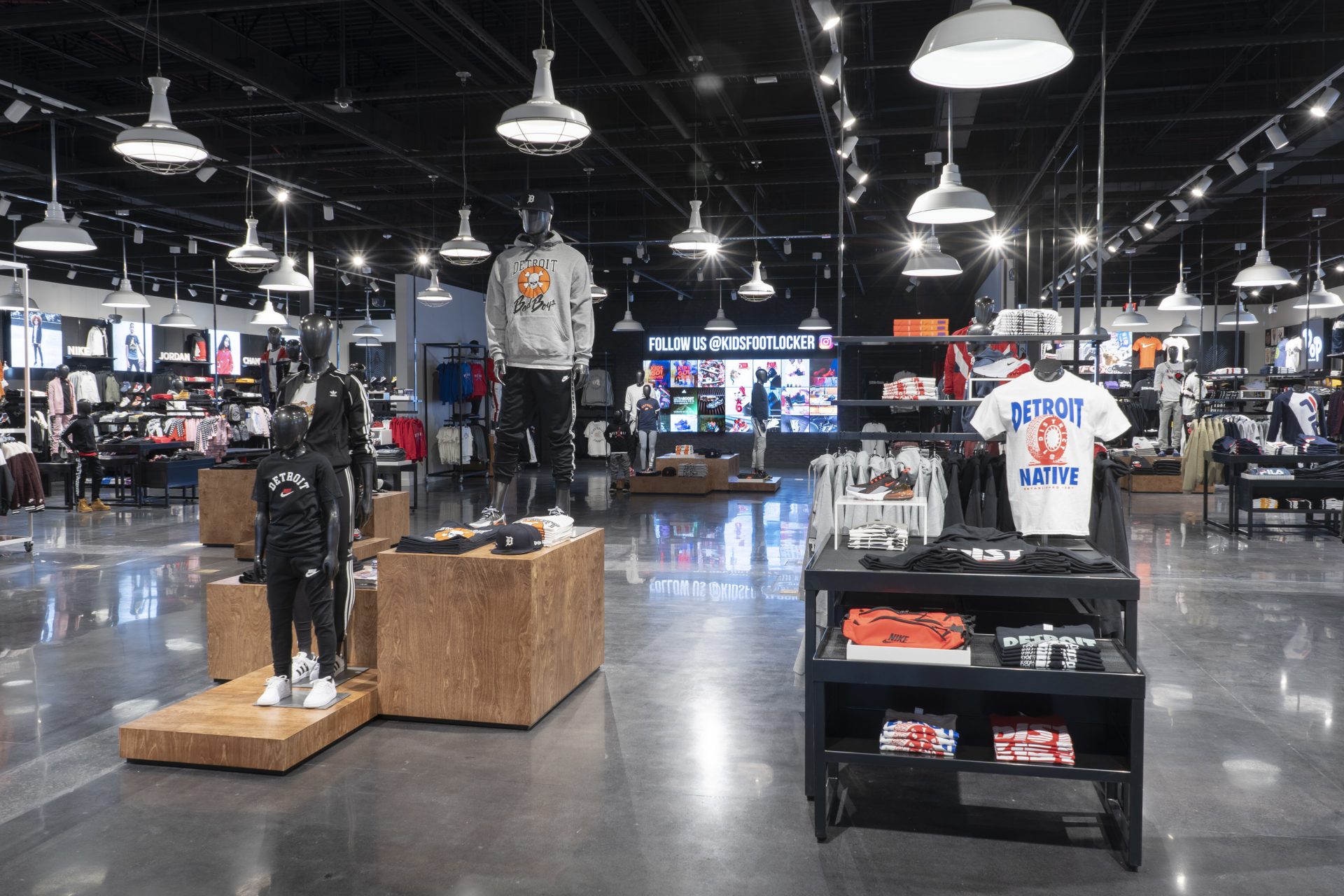 The sportswear and footwear retailer will relocate and expand its Upper Manhattan location into an experiential “Power Store” retail destination (rendering top). The retailer plans to open its doors in the fall of 2019.

“We are thrilled to collaborate with one of the most recognizable athletic footwear and apparel retailers in the world,” said Craig Deitelzweig, president and CEO of Marx Realty. “Foot Locker’s new store will enjoy a larger footprint in one of Manhattan’s most vibrant up-and-coming neighborhoods and will be a slam-dunk for the company’s new concept, which has been successfully implemented around the world.”

The new “Power Store” concept has proven successful in cities such as London, Hong Kong and metro Detroit.

Foot Locker’s experiential retail services for the new Upper Manhattan flagship location will include a barber shop, sneaker cleaning and gaming zones, as well as activation spaces for events and an area where customers can ‘make their own shoes’ and create limited-edition sneakers with customized designs.

The retailer is moving to the larger space from its current location at 621 W. 181st St. as part of the company’s push to enhance the in-store experience. Foot Locker has announced plans to expand its experiential model into other cities in the U.S. including Los Angeles and Philadelphia.

The heavy foot traffic on 181st Street, combined with the daily-needs retailers already in the neighborhood makes the location an attractive option for an immersive retail experience, according to Marx.

The property is situated between St. Nicholas Avenue and Wadsworth Avenue near dining, entertainment and retail options like Capital Bank, Blink Fitness, Game Stop, and T-Mobile.

The location is also walking distance from the 181 St A and 1 subway stations as well as multiple bus routes, connecting the store to the Bronx and lower Manhattan.

Marketing and leasing for the property was managed in-house by a Marx Realty team led by Henry Henderson, VP of Leasing.