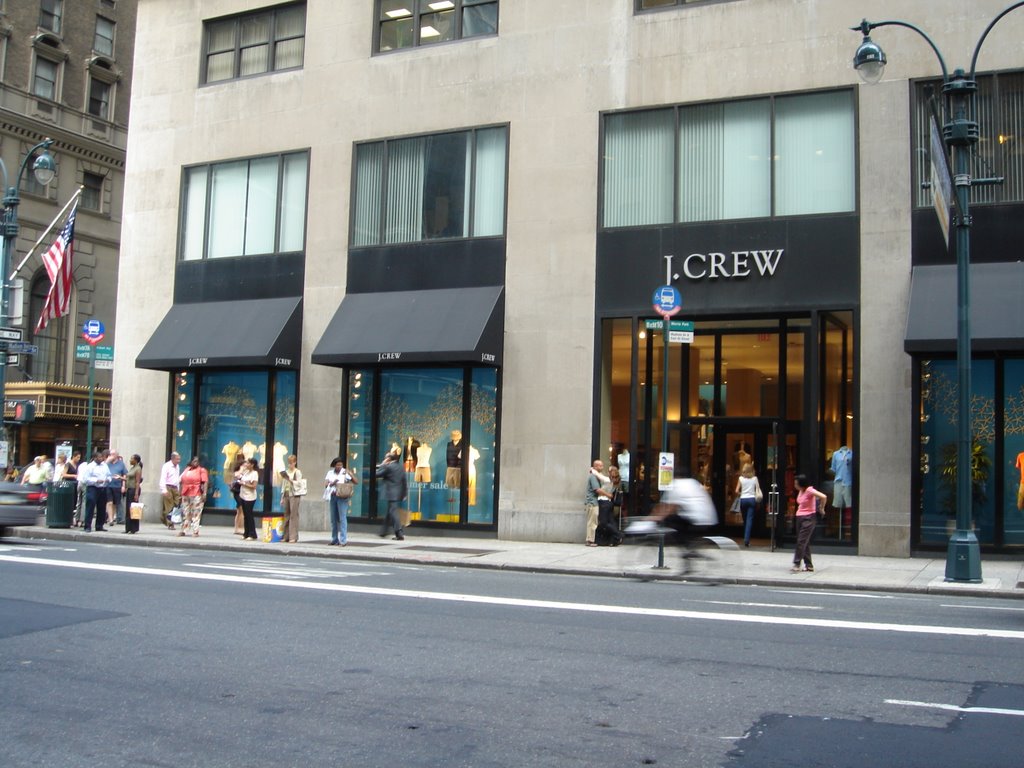 Retail giant J.Crew Group said it expects save around $130 million in rent after renegotiating it store leases with landlords across the US.

After filing for bankruptcy in May, the company has been focused on what it calls a “real estate optimization strategy” and working with landlords to improve store lease terms.

In a statement, the company said  it expects to achieve cash savings of approximately $70 million, which includes the benefit of one-time waivers and deferrals, in 2020, and approximately $60 million in 2021, assuming sales are in line with projections.

As of August 9, J. Crew has re-opened 458 stores, representing approximately 95 percent of its total store fleet, following the temporary closure of all locations due to public health restrictions related to COVID-19.

With the re-openings, the company said it has rehired the vast majority of its store associates from furlough.

J. Crew is among several prominent retailers struggling with rent payments since the coronavirus pandemic began.

Last month, J.C. Penney permanently closed 150 stores and asked landlords to defer rents on the remaining outlets for June and July and asked for rent abatements for June, July and August.

Gap – which also owns Old Navy, Banana Republic and Athleta – announced in June is planned to cut its capital spending in half and stopped paying rent on shuttered stores. The company is now in the midst of its ow real estate optimization strategy which will likely result in a much smaller footprint. “The company remains in active and ongoing discussions with its landlords,” said Gap in a statement.

According to a 2Q report from CBRE, retail sales across the US have fallen by 8.1 percent since the start of the pandemic, the biggest drop since the financial crisis of 2009. Online sales, meanwhile, posted their biggest ever numbers, rising 25 percent in the quarter.

The only non-ecommerce segment of the retail market to grow was grocery, gardening and home improvement stores.