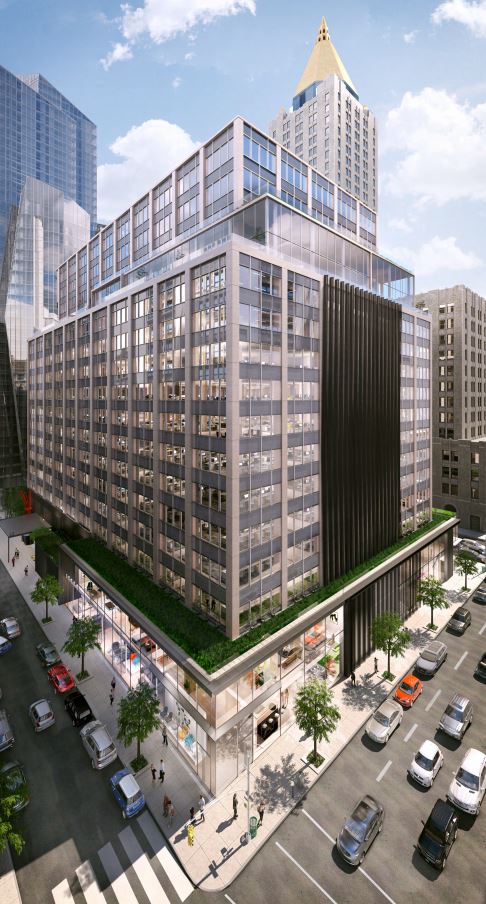 Under the terms of the transaction, CBS will occupy floors 8-10 plus a small amount of sub-concourse space.

“CBS has been a valued tenant at 28 East 28th for more than 20 years,” said George Comfort & Sons’ President and CEO Peter S. Duncan.  “We are very pleased that they chose to stay for another 15 years.  We look forward to serving their office space needs here for many years ahead.”

Located near Madison Square Park in Midtown South, the building was previously know as 63 Madison. The owners are running the new 28 East 28th Street address as a major modernization of the infrastructure winds down.

The renewal with CBS leaves 218,000 s/f of space available in the building where large floorplates, proximity to public transit, and a neighborhood of shopping and restaurant options are attractive attributes to potential new tenants.

As well as CBS, Ziff Davis and NY Life Insurance are tenants in the building.

MRC shores up its purse with $1.1B from global investors