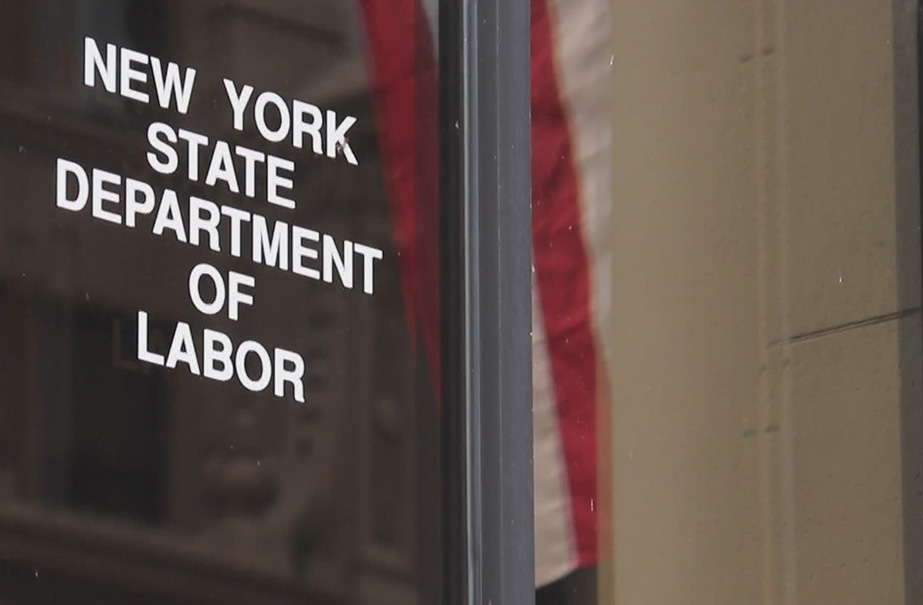 New York is working to get a promised $300 a week into the hands of the state’s record unemployed.

FEMA Administrator Pete Gaynor approved New York for a grant under the Lost Wages Assistance program at the weekend.

The funding will allow New York to provide $300 per week federal aid on top of their regular unemployment benefit to those unemployed due to COVID-19.

Governor Andrew M. Cuomo said he is working with the Department of Labor to figure out how to get the money to those who need it.

“We are diligently working to update our systems so we can administer the Lost Wages Assistance program and deliver supplemental benefits to New Yorkers as quickly as possible,” Deanna Cohen, a spokeswoman for the Department of Labor.

The program will be retroactive to the beginning of August (specifically, the benefit week ending 8/2).

But it could be several weeks before the money begins to flow because the DOL has to re-code their system the same way it was forced to do at the start of the pandemic when an extra $600 was added to unemployment payments.

Governor Cuomo said last week, “All the governors will tell you that if the states need to reinvent their unemployment insurance administration program, it will be weeks or months before anyone gets a check. If you remember, last time we went through weeks … of backlog because every time you change the administration process, you have to redo the software, etcetera, because you are issuing millions of checks. New York was one of the faster states doing it. Some of the other states took months.”

The DOL has posted a fact sheet to its website: https://labor.ny.gov/ui/pdfs/lwa-factsheet.pdf

The news comes as unemployment in New York remains at historically high levels.

From July 2019 to July 2020, the State’s private sector employment count decreased by 1.18 million, according to the DOL.

The FEMA grant allows only those New York residents out of work due to the coronavirus to collect an additional $300 per week on top of their regular unemployment benefit, said FEMA administrator Pete Gaynor.

President Donald Trump made up to $44 billion available for the program from FEMA’s Disaster Relief Fund t.

For four months, any New Yorker who was unemployed received an extra $600 per week as part of the $2 trillion federal stimulus package. The bill, known as The Coronavirus Aid, Relief, and Economic Security (CARES) Act, was passed by the Senate in March. The extra $600 was added to regular employment checks from the week starting April 5 through July 31.