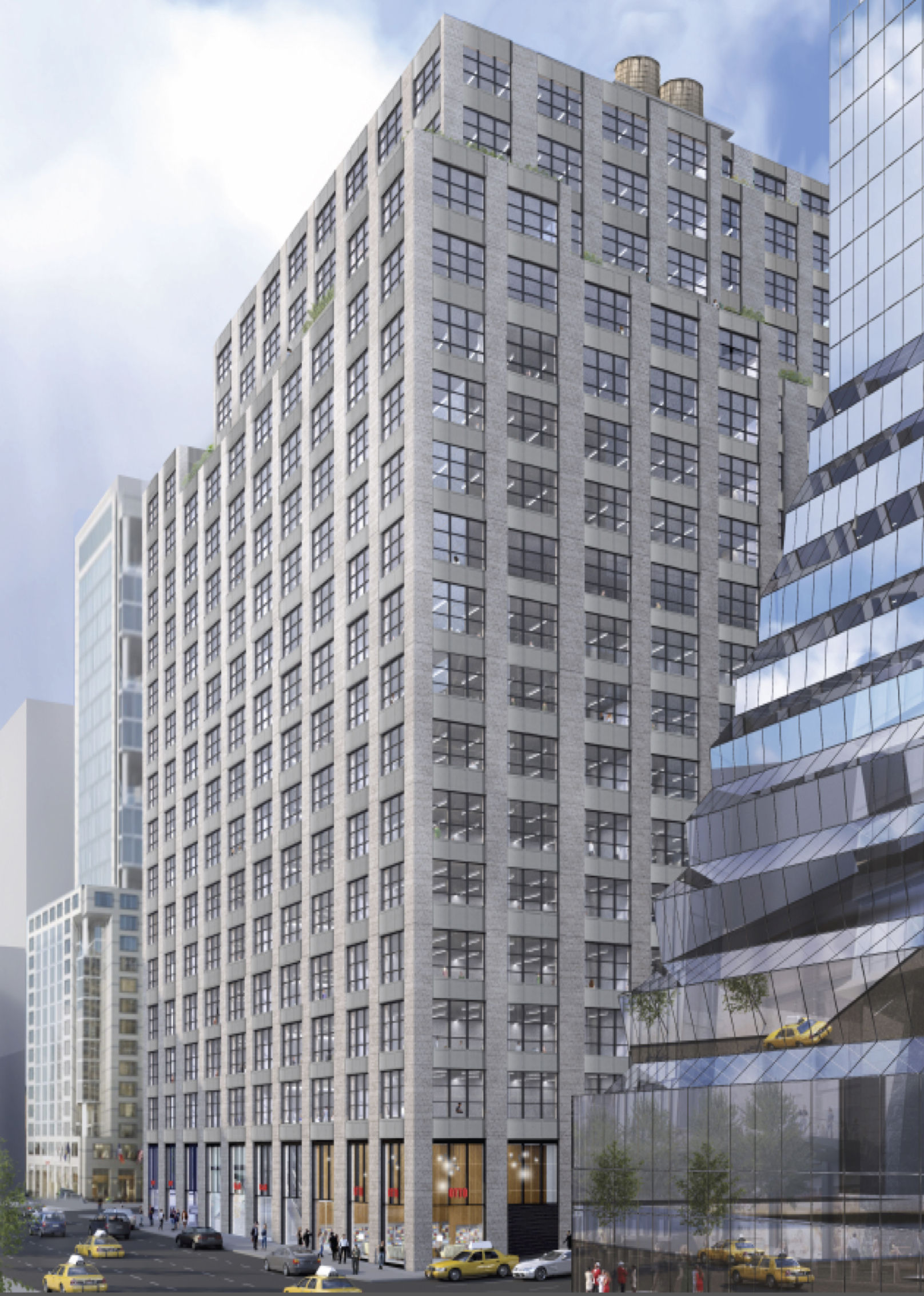 SL Green entered into a contract to purchase a majority and controlling interest in the building and is scheduled to close on the acquisition in May, 2019. The Wall Street Journal reported the deal worth $440 million.

The building is located directly across from Hudson Yards and Manhattan West along the full block front of Tenth Avenue between 33rd and 34th Streets. The transaction marks SL Green’s first major investment in the Hudson Yards neighborhood. SL Green will execute a comprehensive, building-wide redevelopment of the 20-story, 638,000 s/f, Class-A office tower, with work to commence immediately following acquisition.

“We’re proud to welcome First Republic Bank as the anchor tenant to the exciting redevelopment of 460 West 34th Street,” said Steven Durels, Executive Vice President and Director of Leasing and Real Property at SL Green. “SL Green’s repositioning of 460 West 34thStreet will transform the building into a fantastic addition to the West Side neighborhood, attracting tenants searching for creatively designed office space with superior amenities. First Republic Bank believes in the vision we have for 460 West 34th Street, and we look forward to delivering them an office address they’re proud to call home.”

“First Republic is very pleased to partner with SL Green in establishing both office space and dual retail locations on the corners of 33rd and 34th Streets and 10th Avenue,” said Jim Herbert, Chairman, CEO and Founder of First Republic Bank. “This new space is located on a central block in the vibrant, new Hudson Yards area, and supports our continued ability to provide exceptional client service across the New York market.”

460 West 34th Street was once known as the Master Printers Building and the building’s redesign will honor that industrial heritage, said SL Green.

The redevelopment will include relocation of the building’s lobby entrance from the 34th Street side of the building to 33rd Street, construction of a striking new glass box lobby together with new 9-foot-high industrial style windows, new elevators, double height storefronts, and façade re-coloring.

A highlight will be a new 5,000 s/f roof deck with 3,000 s/f lounge, ideal for daily use and also available for tenants to host evening events. The building enjoys numerous, large roof setback terraces. Office floors have 13.5-foot-high floor slabs with mushroom-capped columns which provide an exciting and creative work environment.