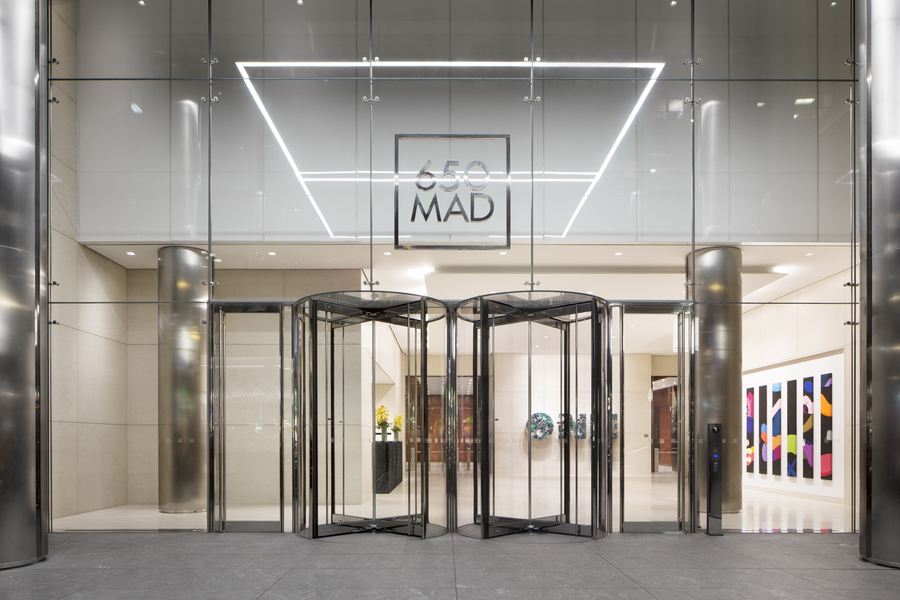 JLL brokered the 6,476 s/f seven year lease for the partial 15th floor at 650 Madison Avenue in the Plaza District on behalf of LTS One.

Located in the heart of the Plaza District on Madison Avenue between 59th Street and 60th Street, the 28-story, 595,000 s/f 650 Madison Avenue is home to the world headquarters of Polo Ralph Lauren.

“The space at 650 Madison was beautifully built and fully furnished, which meant that LTS One could get up and running very quickly, which was their main objective,” Morgan said.