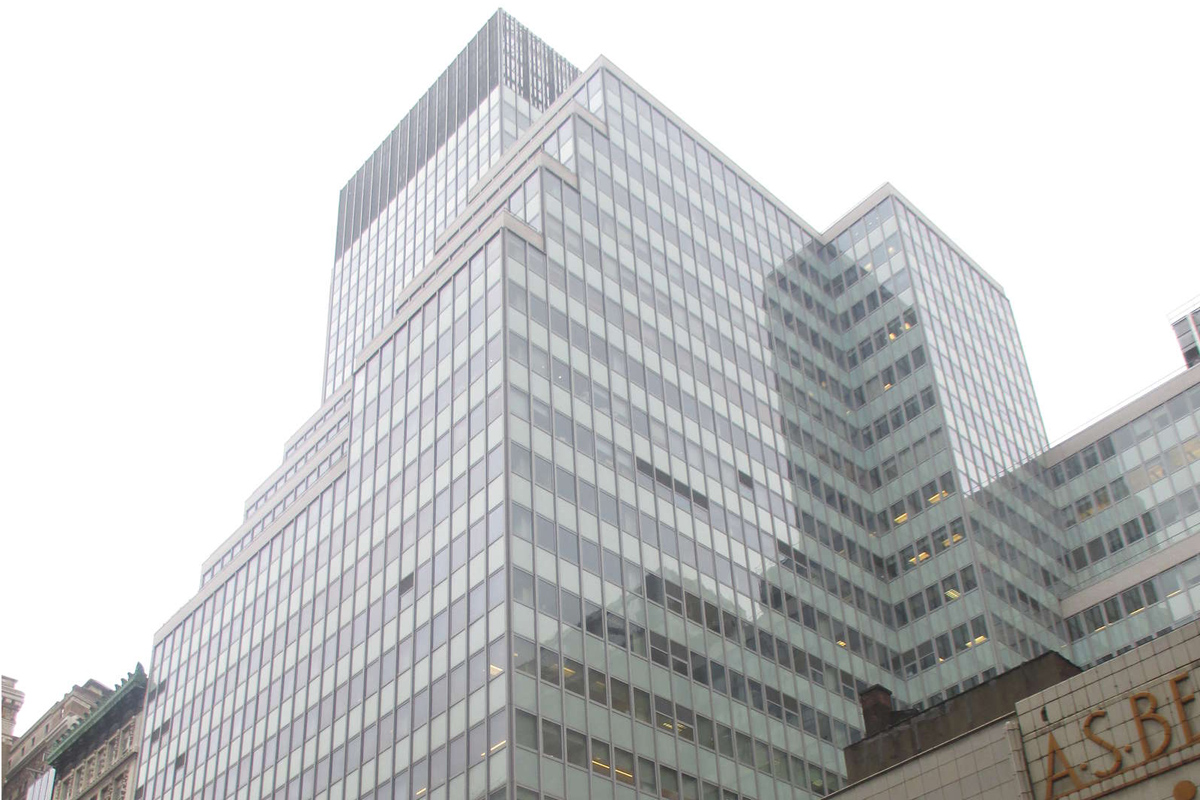 Madison Square Garden Ventures, a tech-driven subsidiary of the MSG Company, has leased a 10,000 sf floor in a Midtown South office building.

The office is within 111 West 33rd Street, which is owned by Empire State Realty Trust, the same REIT that controls the Empire State Building as well as a dozen other retail and commercial properties in New York and Connecticut.

Durels did not share the building’s rent rate but a third quarter report by Avison Young pegged average asking rents in the Penn Plaza/Garment District at $67.07 psf for Class A office space and $61.37 psf for Class B.

Current tenants at 111 West 33rd Street include Macy’s and Empire State Realty Trust’s corporate headquarters. With entryways on 33rd and 34th Streets, the building is 26 stories high and has more than 700,000 rentable square feet.

Recent renovations include upgraded lobbies with refurbished stone and marble, new elevators and building improvements such as a digitally controlled HVAC system and energy-efficient glass. It also added modern amenities including a full-service concierge desk and air-conditioned public corridors.

As part of a company that owns professional sports teams, such as the New York Knicks, Rangers and Liberty, as well as entertainment venues such as Radio City Music Hall and, of course, Madison Square Garden, MSG Ventures works on developing new forms of connectivity and content distribution.