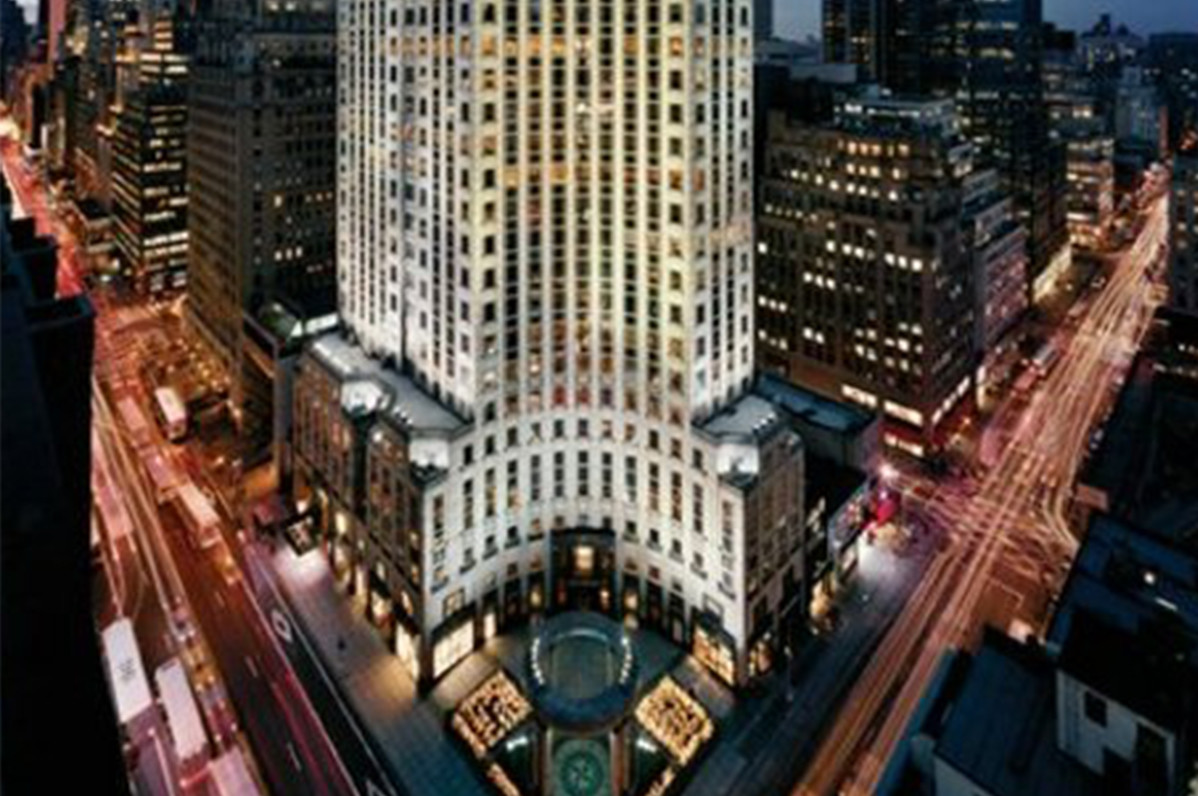 A week after announcing an $850 million deal to buy the Lord & Taylor flagship for his NYC headquarters, WeWork continues to sign leases for more space.

The collaborative workspace provider is expanding its footprint at Tower 57 to 125,000 s/f.

And it will occupy a chunk of the Rosen family’s 135 Madison Avenue loft building in NoMad.

“We are delighted to be able to accommodate the space requirements of this dynamic growth company not only here in New York but elsewhere as well,” said Charles Cohen, who signed a 27,000 s/f expansion with WeWork at his Tower 57 and who leased 70,000 s/f to the behemoth at his Pacific Design Center’s RedBuilding in West Hollywood.

In its latest expansion move at Tower 57, WeWork leased the entire 17th and 18th floors at the Plaza District tower, bringing its overall footage at the 32-story office building at 135 East 57th Street to nine full floors totaling over 125,000 s/f.

According to Marc Horowitz, senior vice president and national director of office leasing at Cohen Brothers Realty Corporation, who brokered the latest transaction, WeWork secured the 17th and 18th floors for 13.5 years, making the lease co-terminus with its other spaces in the building. Asking rent for the space $80 per square foot.

Its first location opened in SoHo in 2010 and the company plans to have more than 40 locations in New York by the end of next year.