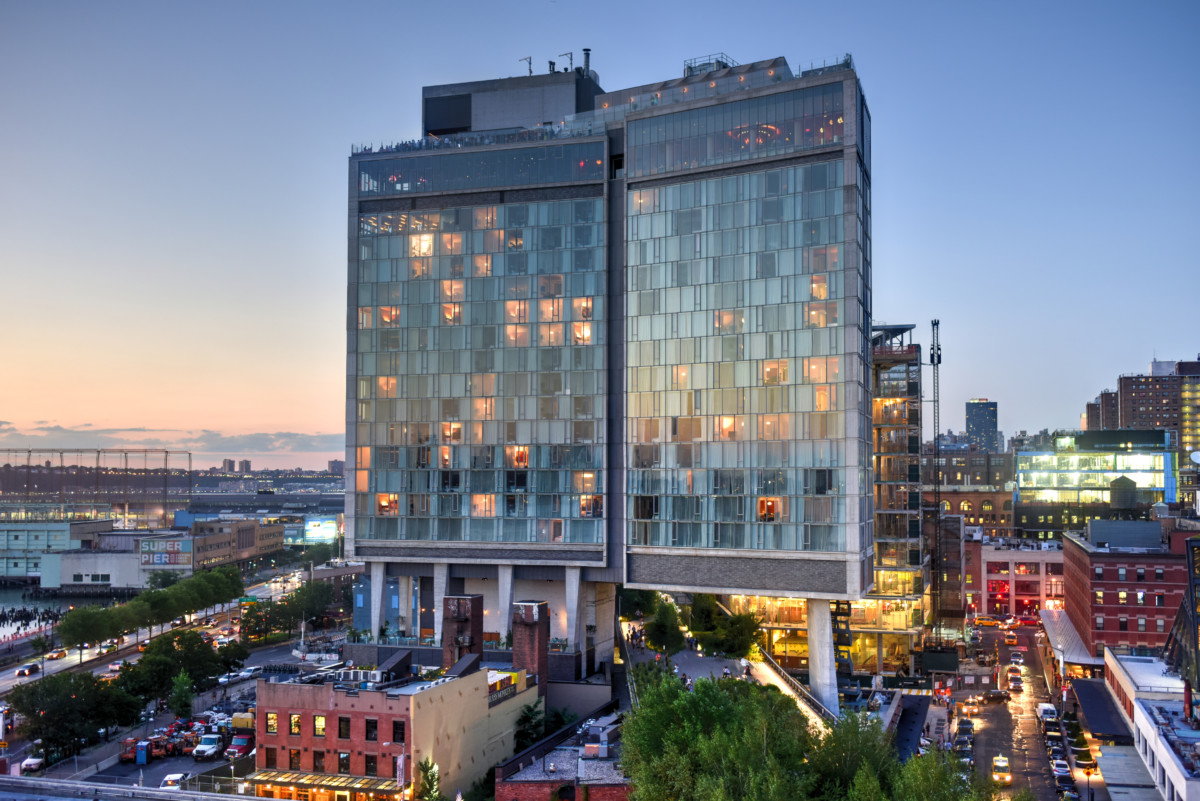 The Standard Hotel, located along the High Line in the heart of the Meatpacking District, has officially sold for $323 million.

Forbes first reported back in August that Gaw Capital was planning to purchase the hotel at a steep discount from the $400 million paid in 2014 by hotelier Andre Balazs and his company Standard International. Balazs sold off 80 percent of his stake in the hotel in 2013 to a group of investors.

The sale comes at a time when the hotel industry in New York City is still in a slump, after a glut of supply over the last year and a half has caused average daily rates to drop. However, according to a Manhattan lodging index Q2 report from PricewaterhouseCoopers, the greatest impacts from that excess of supply may have finally peaked.