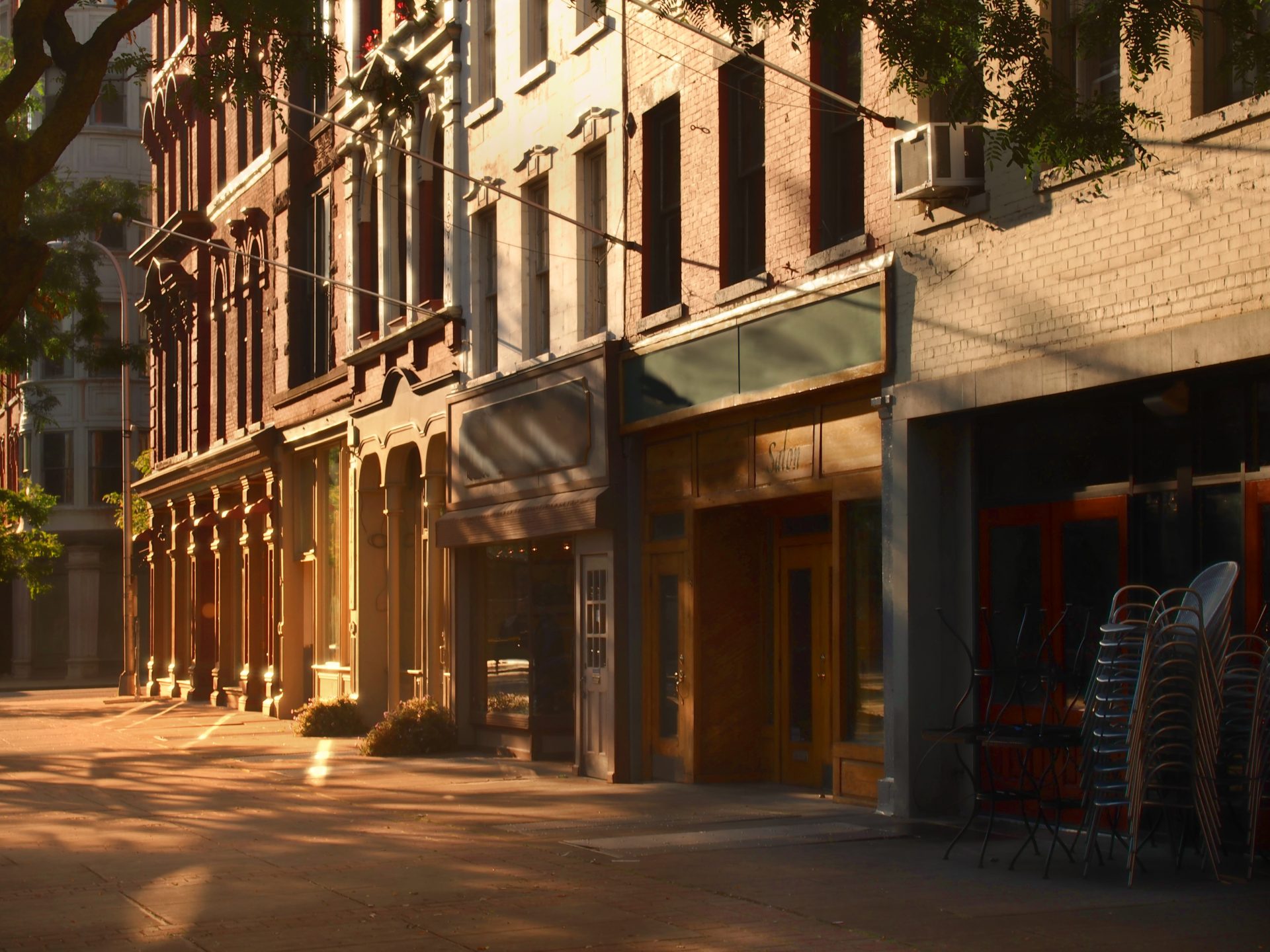 The New York Building Congress has entered the scrum over a City Council bill that would place rent controls on commercial properties.

Carlo Scissura, president of the construction industry group, sent a letter to Council President Corey Johnson urging him not to advance Intro 737, also known as the Small Business Jobs Survival Act, citing concerns that it would have “far-reaching, detrimental effects on the city’s economic viability moving forward” by hamstringing the real estate industry and limiting free-market competition.

The letter was sent Monday morning ahead of a City Council hearing on the bill.

Introduced in March by Councilman Ydanis Rodriguez, who represents the northern tip of Manhattan, the bill seeks to insulate small businesses and retailers from the city’s rising property values by making lease renewals a tenant’s right rather than a landlord’s option.

Specifically, all tenants, as long as they stay current with their rent payments, would be guaranteed a 10-

year extension at the end of their leases. Landlords would be forced to negotiate the terms of these contracts and if an agreement can’t be reached, the parties would have to go through mediation and, if necessary, arbitration.

The Real Estate Board of New York, or REBNY, has already come out against the bill in full force, calling it unconstitutional and a violation of property rights. It has joined a coalition of business leaders, property owners, housing advocates and home owners who have raised concerns about the impact the legislation would have on co-op buildings in which resident boards

“Intro 737 is a hammer in search of a nail,” Steven Soutendijk, chairman of the REBNY Retail Committee, said last week. “Ostensibly the intent of this bill is to improve a retail market that has been struggling with macro-economic challenges like the rise of e-commerce and the global challenges of national retailers, but the marketplace has already corrected, and will continue to do so organically.”

Supporters of the bill argue the measure wouldn’t constitute commercial rent control because it does set standards for rents but rather compels landlords and tenants to negotiate fair rates on their own. Opponents and legal analysts—including the New York Bar Association—contend that forcing a property owner to lease to a certain tenant constitutes government over reach.

In his letter to Johnson, Scissura suggested the council create “a diverse task force of industry professionals, business owners, community leaders, and Business Improvement District representatives,” to examine the bill and issue a report before it is voted on. He volunteered his organization as a member for the committee.

“The most effective policy results from stakeholders and experts of varied backgrounds dialoging and finding common ground, and this issue certainly merits this type of process,” Scissura wrote.

The concept of commercial rent control isn’t new. From 1945 to 1963, the state allowed the city to regulate commercial leases and the topic resurfaced several times in the following decades, most recently in 2009.

Johnson has reportedly spoken favorably about commercial rent control in the past and this is the first time in recent memory that such a bill has been granted a hearing at City Hall.