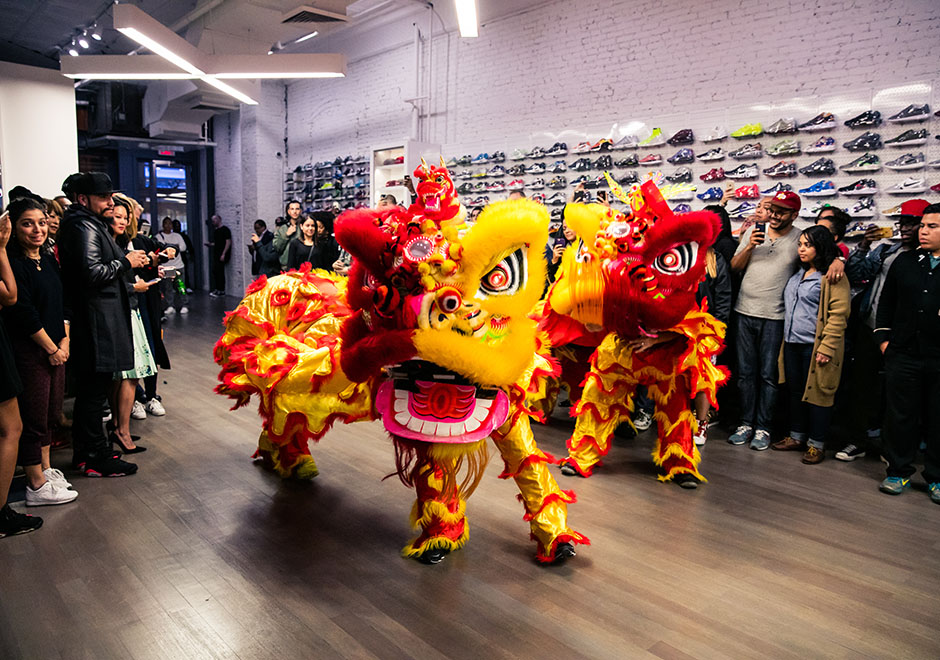 New retail reaching into Chinatown as next generation drives change

As a stretch of Canal Street becomes home to more modern retailers, local experts say it’s only a matter of time before it has an impact on Chinatown.

At the meeting point between Chinatown, SoHo and Tribeca, RKF arranged a deal with Broome Street Hospitality for a 7,200 s/f lease at 285 West Broadway for a new bar concept.

The company, run by brothers Tom and Anthony Martignetti, will be taking 4,200 s/f on the ground floor and 3,000 s/f of the lower level. The space was previously home to Haus Nightclub, which shuttered earlier this year after many complaints.

“Nearly every block of Canal Street is in the midst of or has recently undergone a real estate transformation,” explained Cohen.

“The lease at 285 West Broadway is massive for the area, and it will set a precedent and pique the interest of retailers looking for prime opportunities to take advantage of the market’s rapidly evolving demographics.”

According to Steve Rappaport, a senior managing director for Sinvin Real Estate, that stretch of Canal Street between West Broadway and Broadway is gearing up for a major retail resurgence.  “That stretch from West Broadway going about five blocks east is where I see the potential for really big change,” Rappaport said. “Any retailer would be smart to capture some space on Canal Street in that area.”

Rappaport explained there were a lot of buildings that changed ownership and many vacancies provided the opportunity for revitalization.

And a new seven-story building with ground-floor retail was approved earlier this year at 312-322 Canal Street. The space, owned by Trans World Equities, was once home to several small souvenir shops but was closed down following plans for renovation. The new plan for the building includes three retail spaces on the first floor with apartments above.

Recently, two new ventures just outside the core of Chinatown introduced a variety of food, art, and merchandise retailers to the area.

On Canal, which launched in August, offers space in retail storefronts between West Broadway and Broadway to artists and startups looking to be a part of a rotating schedule of gallery space.

And Canal Street Market on 265 Canal Street offers the area a food hall type area that is also home to apparel and design storefronts.

Rappaport and others feel that once that retail space on the outskirts of Chinatown reaches capacity, it’s only a matter of time before Chinatown welcomes new retail concepts.

Parts of Chinatown are known for their touristy souvenir shops and counterfeit or knockoff merchandise, but it seems modern retail could provide some competition for that space.

Francis Leung, a vice president at Okada and Company, said new concepts are already moving in to join the area’s makeup of mom and pop shops, restaurants, butchers and nail salons.

He said that many young entrepreneurs are opening dessert shops, like the Hong Kong egg waffle ice cream found with Eggloo at 61 Mulberry Street in February 2016 or the various Thai rolled ice cream shops popping up like 10Below Ice Cream, Penguin Ice Cream and Minus Celsius Ice Cream. But he noted that the retail market was still struggling in Chinatown. Even with its fairly cheap rents, Leung said potential big brand renters didn’t want to commit to a long-term lease or agree with the area.

“We’ve gotten some traction on showings and people having interest, but once they start coming down to check out the Chinatown neighborhood, they realize it’s not where they want to be,” Leung said.

Leung said rents varied within Chinatown, but Canal Street usually commands rents more than $350 per s/f, with side streets asking for up to $200. He added that spaces under 1,000 s/f are leasing at a higher rate as they’re easier for tenants to commit to.

But he Is confident change Is coming.  “There are a lot of buildings being redone and we’ll start seeing more and more change,” Leung said. “I believe a revolution is coming, but just how long it’s going to take is going to be anther question.