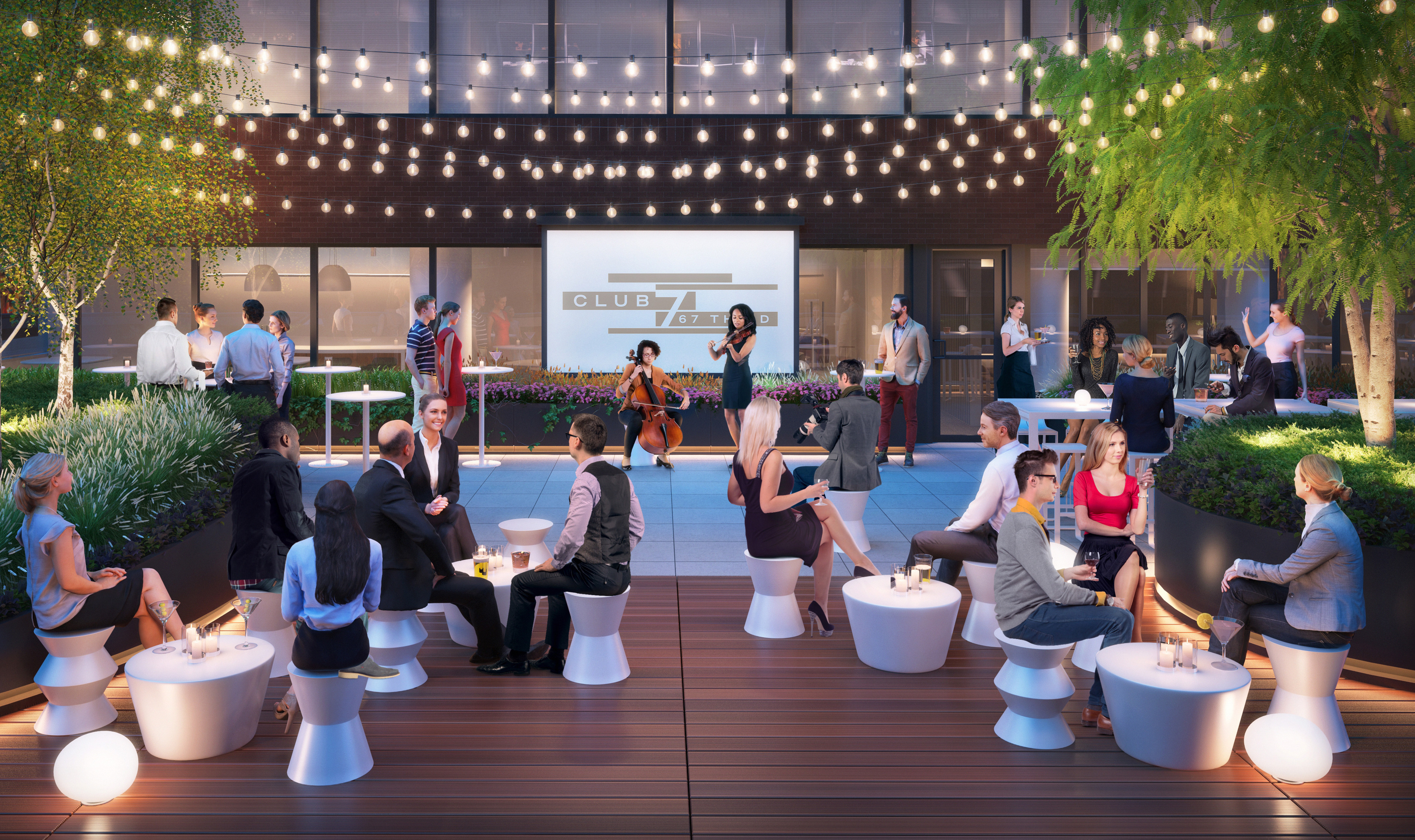 In an effort to cut into the tenant pool for co-working spaces, the William Kaufman Organization has implemented its own short-term leasing model at 767 Third Avenue in Midtown.

The move, which may provide traditional office landlords a model for luring tenants away from co-working spaces like WeWork and The Yard, involves leases for spaces as small as a single office.

“This program came out of our perception of the market and where we see it going,” said Jonathan Kaufman Iger, CEO of Sage Realty, the the leasing and management division of WKO, who is spearheading the program with Sage vice president & director of leasing Michael Lenchner.

“With the rise of co-working and the growing popularity of collaborative office space, we are addressing the changing tenancy in the market by offering a new opportunity that saves time, saves money and speeds up the leasing process for prospective tenants.”

Under the new model, WKO provides leases as short as 90 days for spaces as big as a few thousand square feet. The faster negotiations provide the financial incentive for the company.

“It expedites the deal. It gets them into the building much quicker. The tenants are happy. We’re much happier with that because the sooner we get them into the building, the sooner we collect rent,” Lenchner said. So far, the company has signed six new tenants under the leasing program. This includes business lending firm Legend Advanced Funding, which took 3,586 s/f of space, and Libra Advisors, which leased 2,582 s/f. The smallest deal was with advisory firm Strauss Asset, which took 200 s/f of space. 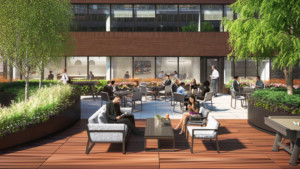 Aside from the short lease terms, the tenants also get the benefit of being able to access 767 Third Avenue’s amenities. The building comes with a new $3.1 million amenity center and ‘concierge-style services.’ Part of the seventh floor has been renovated to include a sundeck and a dropdown movie screen.

WKO has a large pool of co-working tenants to lure into the 40-story building.  According to a previous report from Cushman & Wakefield, Manhattan has 5.3 million s/f of shared office space just on its own. There are also 70 co-working brands competing in the borough.

However, WKO is not the only real estate firm exploring options for attracting co-working tenants. A few months ago, Brookfield’s Ric Clark said that his company is looking into offering micro unit options in his firm’s Manhattan West project.