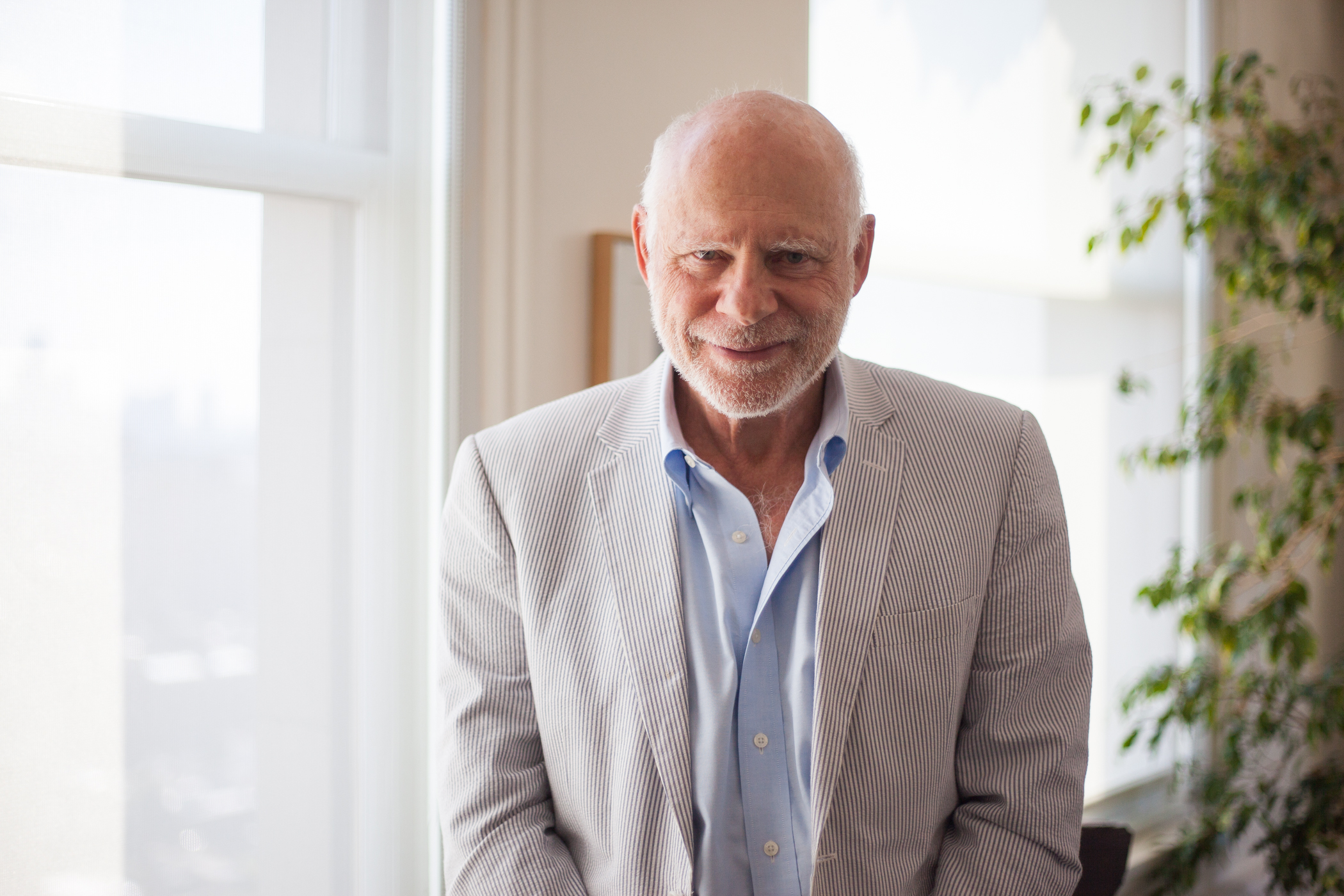 When asked to reflect on the 50th anniversary of his real estate firm, Time Equities’ founder and CEO Francis Greenburger is modest.

“There were some tough moments and some exhilarating great moments, a lot of them,” he told Real Estate Weekly. “Overall, very very positive.”

At his art-laden office near Washington Square Park, the soft-spoken Greenburger doesn’t exude the kind of slick, fast-talking personality that many successful New York City developers possess, but it hasn’t stopped his business prowess over the past half a century.

Since 1966, Time Equities has accumulated a portfolio of more than 22 million square feet of residential, office, industrial and retail properties throughout the United States, British Virgin Islands, Canada, Germany and the Netherlands, valued at over $3 billion. Greenburger founded Time Equities when he was just 16, falling “accidentally” into the real estate industry while in the midst of trying to run a small book business. His parents owned a literary agency, and starting at 12, he had helped his father with the business after school.

After his father’s death in 1971, he took over the agency, Sanford J. Greenburger Associates, and still runs it today. It has represented everyone from Jean-Paul Sartre to The Da Vinci Code author Dan Brown in its 84-year history.

While renting a two-room walk-up office in Midtown in the mid 1960’s, Greenburger decided to rent out the second office for twice the rent he was paying. That’s when he had his “aha” moment.
“That’s when the light went off that it might be an easier way to make money than selling books,” said Greenburger.

He spent the next several years building up a portfolio of Manhattan buildings, starting first by helping lease out walk-up office spaces in Midtown, and then buying his first property.

It marked the beginning of a series or purchases of walk-up apartment buildings in “decent locations,” and then in 1971, the laws governing rent-stabilization and rent-control changed. Once someone moved out of a rent-stabilized or rent-controlled apartment, the unit could be de-stabilized.

In the years leading up to the law changing, with very little rent increases, the value of buildings had faded, and buildings had become “very very cheap.” Knowing that many owners at that point were discouraged and just wanted out, he was able to purchase several smaller-sized buildings, a Gramercy Park building, and then his first big deal — a collection of 15 buildings in the West Village.

Though the decontrol law passed in 1971, it took time before the effect was felt. By the mid-1970’s Greenburger had accumulated nearly 30 buildings. In 1979, he did his first conversion on Bethune Street in the West Village. One of his early partners was a lawyer who had been involved in conversions, and he offered to show him how the business worked.

Thirty-seven years later, his firm has converted over 100 buildings and 10,000 apartment units in NYC, including buildings in Manhattan, Brooklyn, Queens and The Bronx. One of his biggest conversion projects was a rental complex that was converted to co-op in Clinton Hill, Brooklyn.

That complex, at the time called Clinton Hill Apartments, consisted of 13 buildings with 1,200 apartments. It was bankrupt when Greenburger purchased the complex in 1981, but he saw promise in the neighborhood. When his firm first began selling the apartments, they were $15,000 for current residents and $25,000 for outsiders. In 2016, a unit at the project sold for $860,000.

“I look for very strong democratic traditions, transparency, rule of law, sort of the fundamentals,” said Greenburger of what he looks closely at when scoping out neighborhoods and properties. He also knows to follow the artists — they need cheap space, and once they find it, they “create an ambiance that appeals to other people.”

“I invest in countries, people, and government,” said Greenburger. “Because in the end, ownership is an allusion. Government tells you what you can do with property, when to do it, they also tell you what percentage of profits they want, called taxes. ”

His knack for buying properties in up-and-coming neighborhoods has served him well over the years, and he credits optimism as one of the reasons. “I’m optimistic about solving problems, I know there will be problems, challenges – but somehow I feel capable of solving them,” he said.

Now at 67, Greenburger is just getting started. “At the moment I probably feel half my age and act half my age, and that works for me,” he said. “My last birthday I decided I was through with chronology and would choose my own age. I chose 32. And that’s how I feel.”

Recent projects include 50 West Street, the much-touted 64-story luxury condo designed by architect Helmut Jahn that was built on land purchased by Greenburger in 1983.

And after a lifetime in the literary world, he’s gearing up for the release of his own book in the fall, entitled “Risk Game: Self Portrait of an Entrepreneur.” The book is scheduled to come out in September, according to Amazon.com.

But perhaps the project closest to his heart is the Greenburger Center for Social and Criminal Justice.
Inspired by the struggles his oldest son faced with mental illness, which ultimately led to his arrest and current incarceration at an upstate prison, Greenburger is on a mission to keep the mentally ill out of prison and instead give them a lifeline through treatment centers.

The developer has purchased two buildings on Crotona Park in the Bronx, which he hopes to convert into treatment facilities. He has toured prisons and met with civic leaders. “I act as an advocate on a broad spectrum of issues, but in particular, in trying to build a new alternative to incarceration for the mentally ill, somewhere between a hospital and jail, where people would be sent instead of prison,” said Greenburger.

“Even bureaucrats who usually protect their turf agree that the system is broken and doesn’t make sense. I went beyond my son’s issues and came to think of it as the most important social justice issue of my time and I couldn’t just stand by.”

The proposal to convert the two buildings into treatment facilities have gone through a community board review and garnered near unanimous support from the community, as well as borough president, Ruben Diaz, Jr.

“Once they understand it, there’s an enormous amount of positive feeling about finding positive solutions,” said Greenburger.

IN PICTURES: Savanna shows off 95 Evergreen in Bushwick