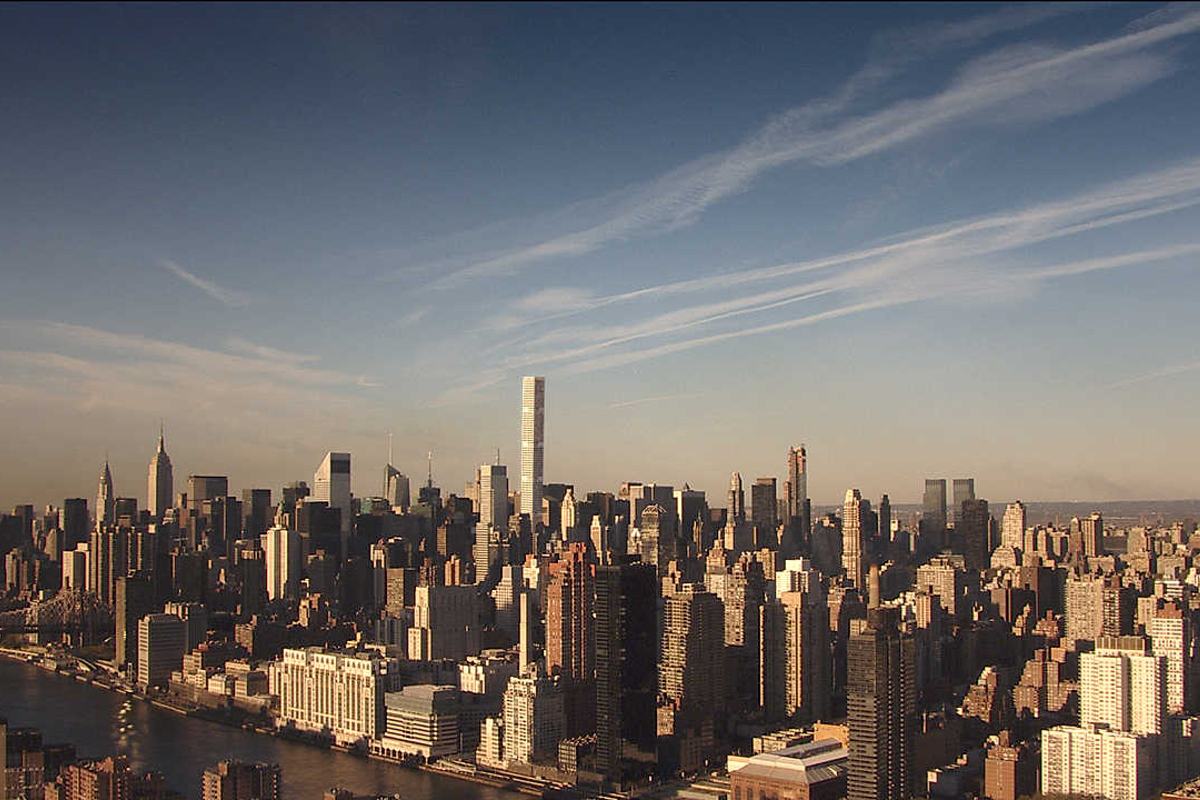 The Real Estate Board of New York (REBNY) said yesterday (Tuesday) that the million-plus price tag for all cooperatives, condominiums, and one-to-three-family dwellings is the highest since it began racking home sales data in 2006.

And according to REBNY, the rise was driven by a concentration of sales in the high-end segment of the market.

Average sale price increases were seen in all five boroughs this quarter, but citywide sales volume dipped, according to the report

The citywide, 10 percent increase in average home sales price was dominated by some of Manhattan’s most expensive, new condominium buildings including 432 Park Avenue.

The middle segment of the market also marched higher with the median sales price for a New York City home increasing seven percent to $582,000 year-over-year.

• The average sales price of a Manhattan condominium in Midtown East nearly doubled to $4,929,000, while the number of Midtown East condo sales rose 27 percent to 127 compared to the second quarter of last year. This large price increase was largely attributable to recordings of sales at 432 Park Avenue where the 19 recordings this quarter averaged $19.3 million.

• The Williamsburg condo market in Brooklyn surged in activity rising 43 percent to 120 sales compared to the second quarter of 2015. Despite this increase, the average sales price for a condo in Williamsburg fell 13 percent to $937,000.

• The average sales price of a condominium in Jackson Heights, Queens rose 14 percent year-over-year to $407,000, while registering 40 condo sales, an increase from the 38 recorded sales in the second quarter of last year.

• Bronx neighborhoods Parkchester / Westchester Square / Castle Hill / Soundview registered 112 one-to-three family home sales this quarter, a 33 percent increase over the 84 sales in second quarter of 2015. The average sales price of a one-to-three family dwelling in the area was $428,000, an increase of 11 percent compared to the second quarter of 2015.