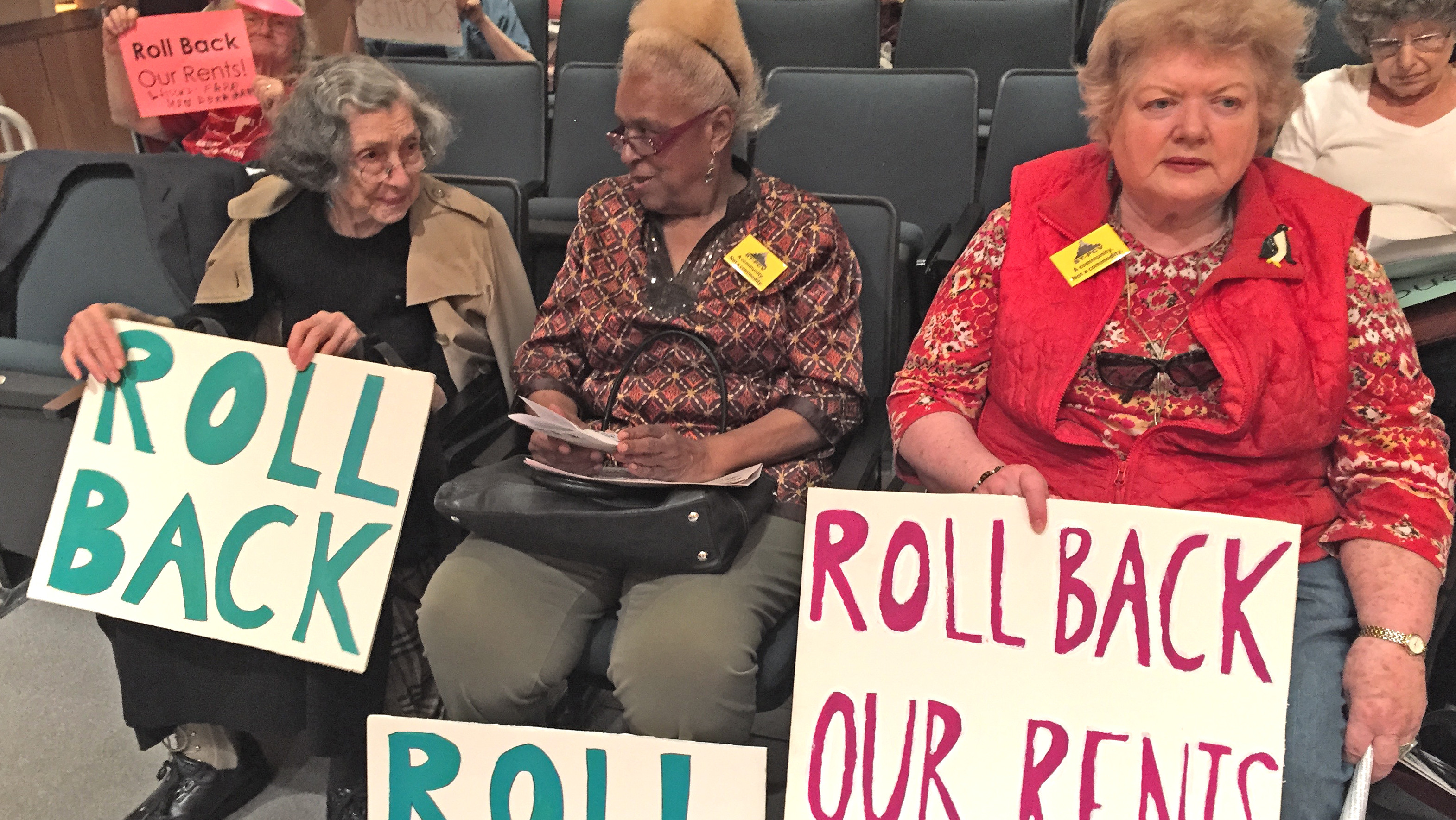 The city’s biggest landlord organization is looking to build a winning streak in the courts as it sues the Rent Guidelines Board over its decision to enact a rent freeze.

The Rent Stabilization Association, which represents 25,000 landlords of one million rent-stabilized apartments across the city, has lodged a lawsuit in Manhattan State Supreme Court, arguing that the RGB acted outside the scope of the Rent Stabilization Law when it voted 7-0 to freeze rents on one-year leases.

“Nowhere does the law provide that the RGB is supposed to consider the subject of affordability when determining rent guidelines. Affordability is an issue that should be addressed not by the RGB, but through government-sponsored rent relief subsidies to tenants actually in need,” said Joseph Strasburg, the president of the RSA.

“The RGB, through the rent freeze, is inappropriately and unlawfully providing a rent subsidy to all tenants regardless of need. The rent freeze is not based on need, but rather on the perceived inability of tenants to pay, and to accommodate de Blasio’s political agenda of gaining favor with a large segment of the city’s voting block. ”

According to court documents, the RSA is suing with four other petitioners. These include Benson Realty, Danielle Realty, Milagros C. Huertas and Marilyn Percy. All four entities own buildings in Brooklyn.

“A rent freeze was central to de Blasio’s campaign and, since taking office in 2014, he has made the rent guidelines process and his rent freeze mantra part of his affordable housing campaign. But affordability has never been the RGB’s mission because it is not allowed by law,” Strasburg said.

“In 2015, when de Blasio influenced the RGB to promulgate the first-ever rent freeze in the 55-year history of rent stabilization, he told reporters that he had to raise the rents of his three tenants on top of the more than $100,000 in rents he pockets at the two private homes he owns in Park Slope to cover repairs and operating expenses. It’s the ‘Tale of Two de Blasios,’” Strasburg said.

The Mayor’s Office countered by saying that the rent freeze was based on “hard numbers.”

“Facts are facts, and the RGB independently decided on a rent freeze based on the hard numbers. First the landlord lobby attacked a water rate rebate for hundreds of thousands of homeowners, and now it’s attacking a rent freeze for more than a million tenants struggling to make ends meet. Mayor de Blasio is fighting for working families, and won’t back down in the face of these political attacks,” said Austin Finan, Mayor de Blasio’s First Deputy Press Secretary.

The RSA immediately floated the idea of a lawsuit as soon as the RGB’s decision was announced last month.

The group’s appetite for litigation remains vigorous after it successfully sued the city to block a water rate hike. In that case, the RSA made the same argument, saying that the rate increase was “designed to accommodate the mayor’s political agenda.ˮ