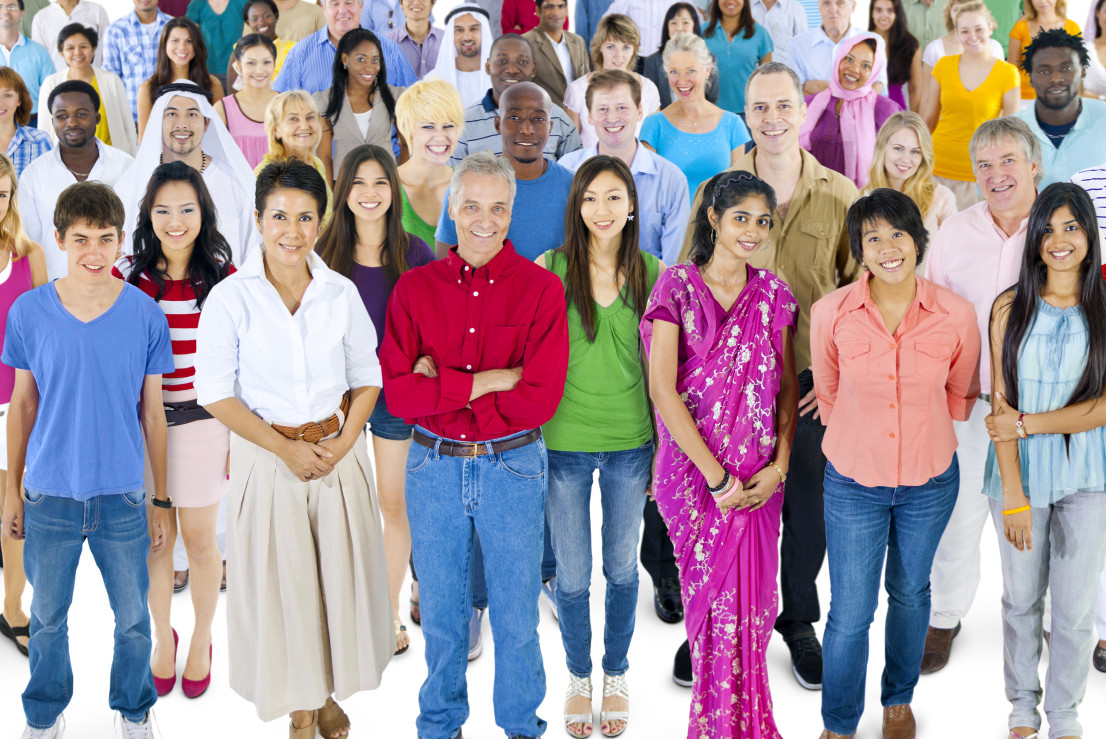 Foreign homebuyers’ retreat from U.S. properties may only be temporary

With the one-two punch provided by the strong dollar and the volatility in financial markets, the United States’ appeal to foreign homebuyers was expected to wane.

Experts who stand on the doom and gloom side of market outlook gained some solid backing last week in the form of the National Association of Realtor’s 2016 Profile of International Activity in US Residential Real Estate. The study, which took into account home sales to international clients between April 2015 and March 2016, found that foreign buyers purchased $102.6 billion in residential properties.

This represents a 1.3 percent drop compared to the previous year’s survey. The figures in the current survey show a drastic u-turn for foreign homebuyers. During the previous year, total sales dollar volume from international buyers increased by 13 percent.

New York’s share of foreign buyers continues to lag behind other states. It was tied for fourth in terms of attracting international buyers behind Florida (22 percent), California (15 percent) and Texas (10 percent). New York is at four percent, good for a tie with Arizona. While New York’s ranking is not impressive, it actually represents an improvement. In the previous year’s survey, the state was at fifth place with just three percent.

“Weaker economic growth throughout the world, devalued foreign currencies and financial market turbulence combined to present significant challenges for foreign buyers over the past year,” said NAR Chief Economist Lawrence Yun. “While these obstacles led to a cool down in sales from non-resident foreign buyers, the purchases by recent immigrant foreigners rose, resulting in the overall sales dollar volume still being the second highest since 2009.”

During the period, the share of foreign residential buyers rose to 59 percent. This represents a tilting in the balance between the two segments of international homebuyers. In the 2015 survey, there was an almost even split, with non-resident foreign buyers accounting for 48 percent of all sales.

“Both the increase in U.S. home prices – up 6 percent in March 2016 compared to one year ago – and the depreciating value of foreign currencies against the U.S. dollar made buying property a lot pricier last year,” said Yun. “Led by Venezuela (45 percent) and Brazil (24 percent), at least eight countries, including China and Canada, saw double-digit percent increases in the median sales price of a U.S. existing-home when measured in their country’s currency.”

While there has been an upheaval in foreign homebuying in the US, one thing remains constant. For the fourth straight year, China was the most active country in terms of buying property in the US. During the period covered by the survey, Chinese buyers accounted for $27.3 billion in sales. This represents a 4.5 percent decline from the previous year’s dollar volume of $28.6 billion.

Edward Mermelstein, the managing partner of law firm Rheem, Bell & Mermelstein, agreed that Chinese investors have been gradually retreating from the US over the past year. “We’ve definitely seen a pullback over the past year from Chinese investors. That has more to do with the fact that, internally, China has been having some serious economic issues, as well as political issues,” he said.

However, he claims that the exodus of foreign buyers has quickly reversed due to the fallout from Britian’s vote to leave the European Union.

“That has definitely reanimated many of the European nations that were at one point considering going outside of the United States because they felt it was being overheated or the dollar was being too strong. Today, there’s a fairly strong re-focus on the US and most of the clients and partners that we’ve been working with are pretty much the same mindset and that is that there’s no safer place to put money in today than the United States,” he said.

Nonetheless, New York City is due for some tough times in some segments, According to Wei Min Tan, an associate broker at Rutenberg who works with a lot of Chinese clients, foreign buyers have scaled back their price targets.

“In New York, you have a lot of these super-luxury buildings and many of them, by super-luxury I’m referring to ones priced seven million dollars and above, a lot of them were built with the intention of selling to rich Chinese buyers. I think that there’s an oversupply and the question would be: ‘Where are they going to find all these ultra-luxury buyers?’ he said.

According to Tan, apartments that float under the ultra-luxury category will continue to be attractive to Chinese buyers. “I think the mass market, which is one to three million dollars, I think it’s still strong because it’s more affordable,” he said.

Another thing that’s staying constant is the buying process for Chinese buyers.

“I think Chinese buyers, most of them are looking for new developments. They are fine with buying things off plans. They go to a beautiful sales gallery and see everything inside and they buy things off plans,” Tan said.

While experts have varying timelines over how long the effects of Brexit will last, Mermelstein expects New York and the US to profit from the crisis over the next year. “I expect it to last for a while if you’re thinking in terms of the next year,” he said.

“Most of the people we’ve spoken to over the last several weeks have indicated to us that the United States is their preferred place of investment in the near future.”