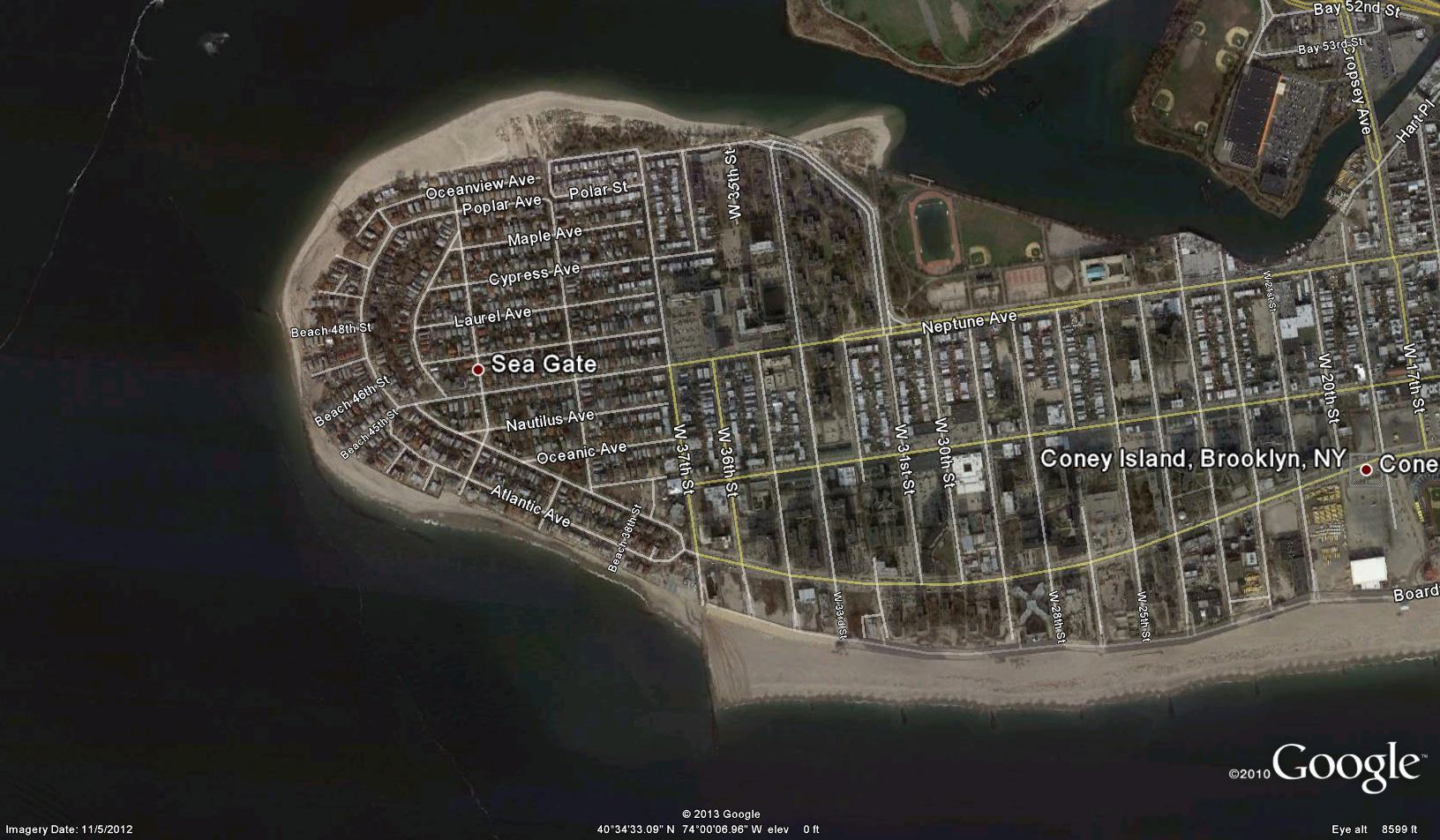 The primary purpose of the proposed effort is to improve the functioning of the constructed Coney Island Project, which was designed to reduce property damages due to storm surges and waves from the Atlantic Ocean.

Representatives from DEC, the USACE, and NYC Parks will be available at the open house to talk one-on-one with the public, and answer questions about the project and upcoming construction activities.

“This project will restore and protect the shoreline of the Sea Gate area of Coney Island, which was heavily damaged by Hurricane Sandy,” said DEC Commissioner Joe Martens. “Governor Cuomo has been a staunch advocate to secure federal funds to help New York State become more resilient to future storm events, and this project will contribute significantly to the future resiliency of the Coney Island shoreline.”

Hurricane Sandy severely impacted Coney Island in October 2012. Sea Gate suffered much greater damage than the area fronting the Coney Island Public Beach.Construction will be funded 100 percent by the USACE under the Disaster Relief Appropriations Act of 2013 (the Hurricane Sandy Relief Bill).