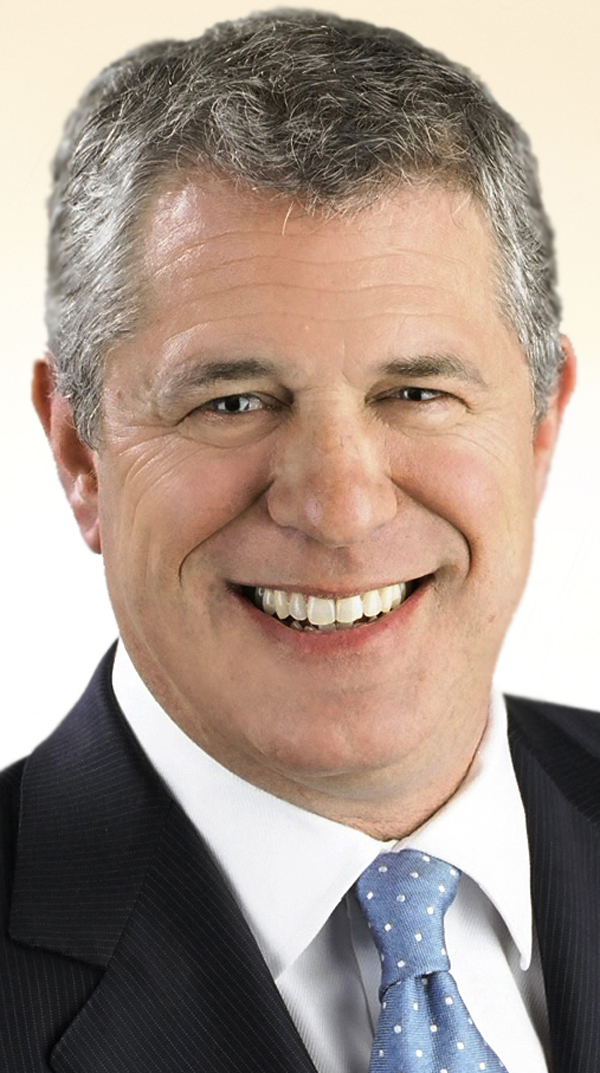 RKF is entering into a joint venture to open an RKF-branded office in Hong Kong, Robert Futterman, the company’s chairman and CEO, announced at the Urban Land Institute’s Real Estate Outlook last week.

The retail brokerage recently opened in Toronto and also has a joint venture partnership with the London-based retail consulting firm, CWM Retail Property Advisors. Futterman credited the U.K. partnership with giving the firm the international exposure to make this new Chinese foray possible.

“We do think there is going to be growth in the Far East, and we do think there will be retailers from all around the world who are all going to want to be in the US,” Futterman said. “So we’re really trying to just branch out and leverage our name and become glocal. Or global. Or whatever we need to do to get our brand out there.”

Here in New York, RKF is working for the celebrity chef Anthony Bourdain to find a home for a large-format international street food market.

In addition to its international footholds and NYC headquarters, RKF has offices in New Jersey and five other major US cities.

New firm can get your money before contract closes