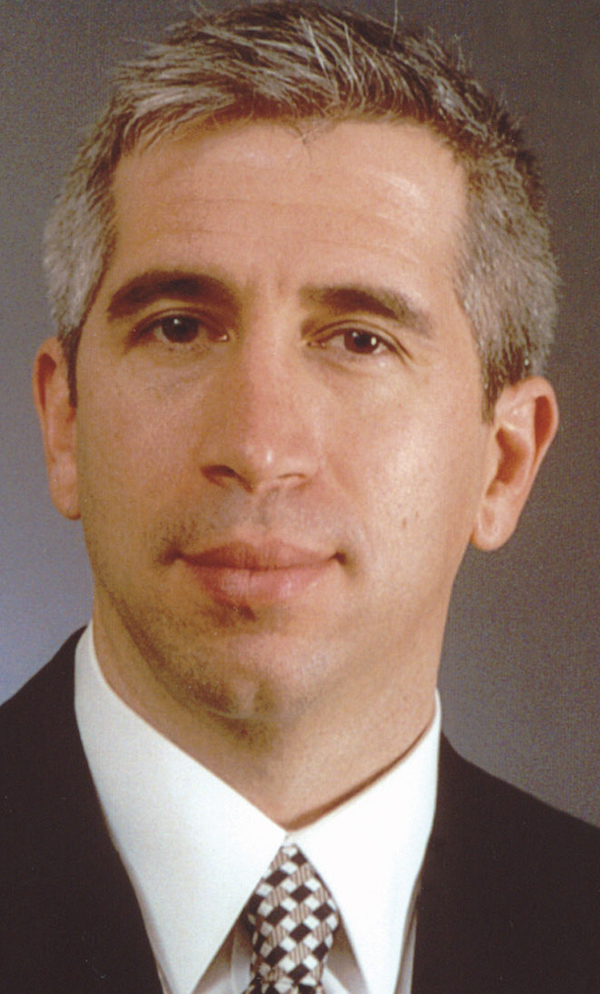 Workman Publishing Company, a tenant since 2006 and one of the largest independent publishers of trade books and calendars, has signed a 13-year renewal of its 63,200-square-foot lease at Trinity Real Estate’s 225 Varick Street in Hudson Square.

“The publishing and media industries are key to the strength and continued growth of Hudson Square,” said Jason D. Pizer, President of Trinity Real Estate. “Workman Publishing is a long-time tenant whose belief in the neighborhood’s vibrancy and dynamic, creative spirit is reflected in their 13-year renewal.”

Workman Publishing, founded in 1968, produces high-quality non-fiction titles including the renowned What to Expect® pregnancy and parenting series and the iconic 1,000 Places to See Before You Die as well as Page-A-Day® Calendars.

Originally completed in 1926, 225 Varick Street is situated between West Houston and Clarkson Streets on the neighborhood’s northern boundary adjacent to the entrance to the #1 subway line.

The building’s lobby has been completed renovated and offers 24/7 tenant access, onsite management and state-of-the-art security. The 12-story, approximately 377,000-square-foot building is home to National Audubon Society and retail tenants including New York Sports Club and HSBC. Asking rents in the building are in the mid-$50s per square foot.