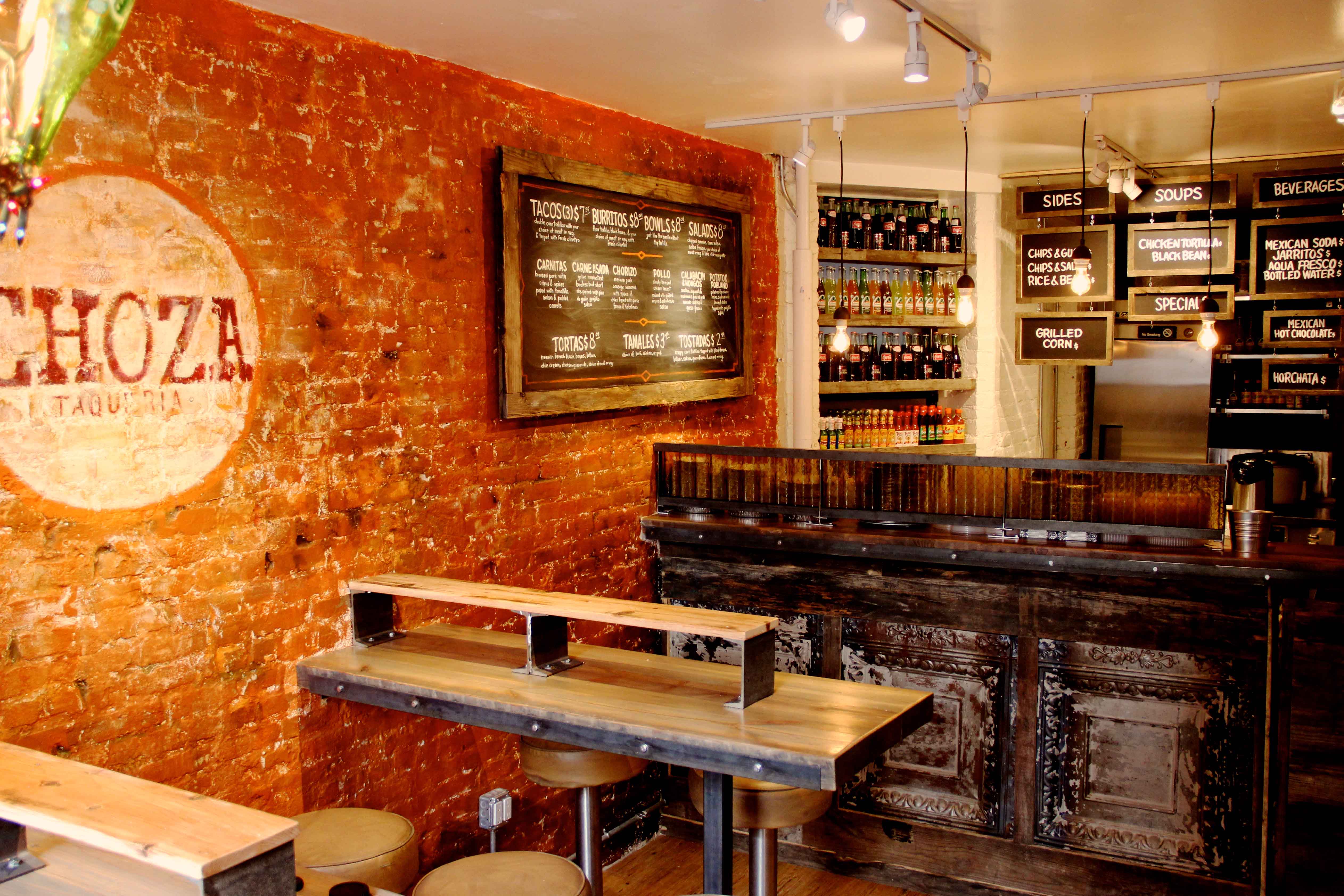 Popular Manhattan-based Mexican restaurant Choza Taqueria has signed a lease for its third location at 100 Park Avenue, between 40th and 41st Streets.

“Each of Choza’s locations aims at a specific clientele,” explained Burack. “With this lease, Choza will reach a sophisticated lunchtime crowd coming from the area’s many Class A offices, as well as one of the world’s biggest transportation hubs, Grand Central.”

When the 1,000 s/f restaurant opens in the second quarter of 2014, Choza will serve its menu of authentic  Mexican fare on a densely-populated food corridor that includes Chop’t and Potbelly, among others. This tenant mix, along with the strong foot traffic in the area, helped draw the concept to the space.

“Co-tenancy is an important ingredient to creating a recipe for success for any brand,” said Burack. “This new location has many strong retail neighbors, which will help propel the Choza concept to the next level.”

Burack is actively seeking new sites as Choza continues to expand in Manhattan. The brand is specifically seeking sites in Midtown West, Times Square, the Upper East Side and the Upper West Side.

Jeff Roseman of Newmark Grubb Knight Frank represented landlord SL Green in the long-term lease transaction. “Choza is pleased to be opening its new location in an SL Green building as they are such a well-respected landlord in New York City,” added Burack.

Squeezing out evidence of apartment overcrowding

The Adeline makes its debut