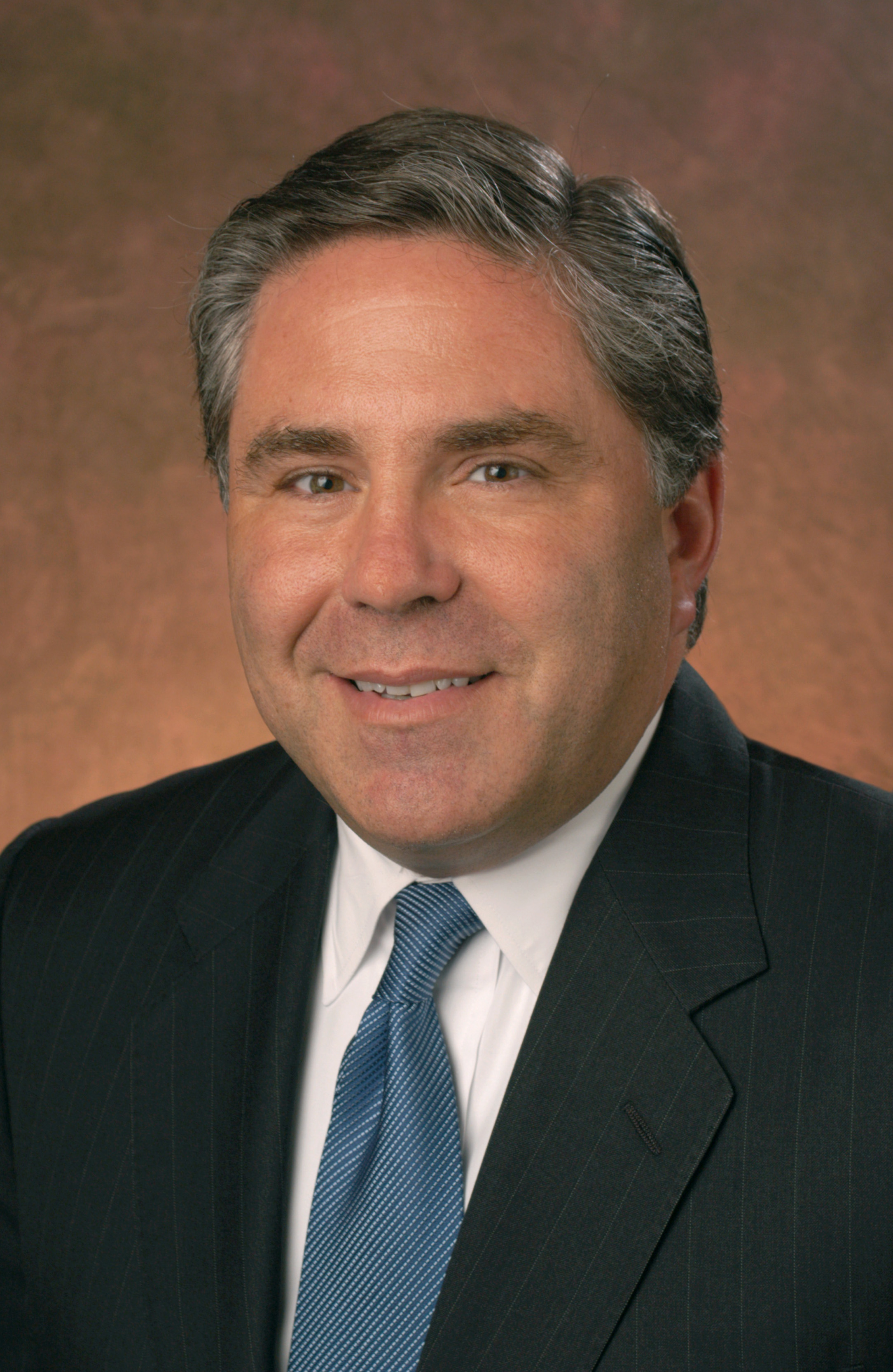 Colliers International  announced that Joseph A. Cabrera and his team from Cushman & Wakefield has joined the commercial real estate services firm’s New York office as vice chairman of the Eastern Region.

Cabrera will continue to build on his multi-decade track record of delivering integrated global real estate services to corporate tenants and landlords in New York and around the globe.

“Joe Cabrera has been a leading broker in the New York region for over 25 years and one of the most active dealmakers in the real estate industry, arranging an unparalleled number of transactions in 250 cities worldwide,” said Joseph Harbert, president of Colliers International’s Eastern Region. “His team’s experience in structuring creative and complex deals for some of the country’s largest corporations will be a great asset to our regional practice.”

“I’m excited to join a great team of people who believe in building partnerships and delivering real estate solutions that truly meet each client’s needs,” said Cabrera. “I’m energized by the spirit of collaboration, creativity and entrepreneurship at Colliers, and I look forward to helping Colliers New York continue to grow its presence in this region.”

“The addition of Joe Cabrera and his team further illustrates Colliers’ strategy for growing and expanding in major gateway cities across the U.S.,”  said Dylan Taylor, Colliers International’s Chief Executive Officer | Americas. “Colliers has had a longstanding local presence, and this step enhances our footprint in the New York market.”

Cabrera has led the completion of more than 3,000 transactions, totaling in excess of 40 million square feet in more than 250 cities globally on behalf of a wide ranging array of Fortune 500 companies.

Joining Cabrera at Colliers International in New York City are:

·        Robert Thuss as Executive Managing Director, specializing in tenant representation and focusing on the downtown market.

·        Mike Gordon as Executive Managing Director, will continue to handle the team’s nationwide corporate client portfolios and will represent tenants and landlords in Westchester and Fairfield counties

·        The senior team will be supported by Director Kelly Broderick, a rising star in the industry, most recently acknowledged as a “30 Under 30” by Commercial Property Executive, and Kyle DeBussey, a downtown specialist.

Cabrera and the team join Colliers International from Cushman & Wakefield, where Cabrera most recently served as a vice chairman. Prior to joining Cushman & Wakefield, Cabrera was an executive managing director of Insignia/ESG, Inc. and prior to that was the Northeast Regional President of The Galbreath Company, where he developed the firm’s Fairfield and Westchester County offices into a significant regional force.

Cabrera has earned numerous awards during his 25-year career, including the Real Estate Board of New York’s Robert T. Lawrence Memorial Award for co-brokering Thomson Reuters’ 3 Time Square consolidation deal. The 855,000-square-foot deal was one of the largest transactions in New York City and the nation that year. He has also been awarded the National Association of Industrial and Office Properties’ Deal of the Year for assisting Citicorp North America, Inc. in its relocation from 7 World Trade Center to First Stamford Place, Connecticut. Additionally, Cabrera has been recognized as one of Cushman & Wakefield’s top brokers nationwide for each of his years with the firm.

Cabrera serves as Vice Chairman of the board of directors for the United Way of New York City, where he chairs the Nominating Committee, sits on the Resource Development Committee and Co-Chairs its annual signature fundraising event in conjunction with the NFL, the Gridiron Gala.