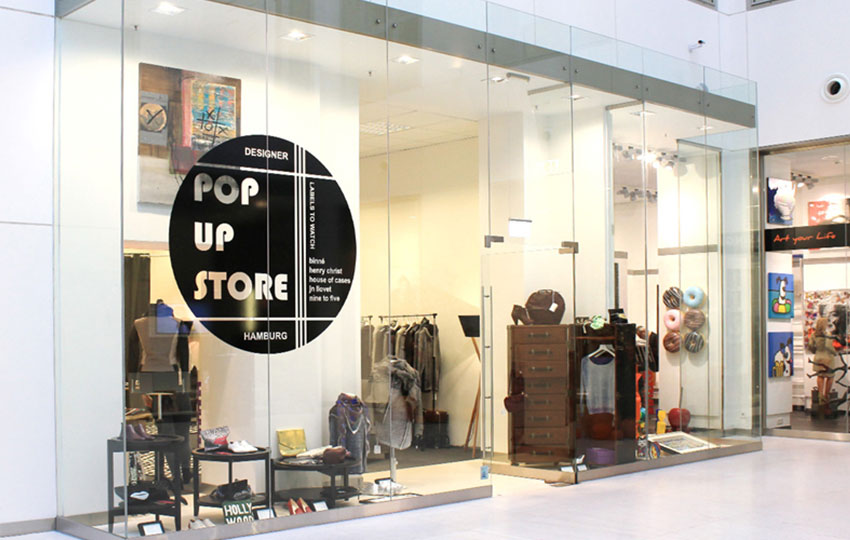 Research released by Cushman & Wakefield has dubbed 2019 the “year of the pop-up,” as scores of digitally native brands broke into bricks-and-mortar physical spaces and local entrepreneurship and upstart brands proliferated.

“Pop-Up-A-Palooza,” a white paper authored by Cushman & Wakefield Vice President, Retail Intelligence Garrick Brown, examines the trends underpinning the rise of pop-up retail, including the creative use of retail space by non-retail users, a renewed relationship between retail and hospitality, a return of showmanship to the retail arena, and the convergence of art and commerce.

It also analyzes the reinvention of established concepts via experience and the embrace of social (versus digital) connection as consumers manifest preferences for experiences over commodity.

“The reinvention of retail is still in its early phases, but what is happening with the pop-up trend is a near-perfect microcosm of where retail is going in the Age of Experience,” Brown said.

“While retail headlines have been dominated by those about retail’s soft middle, concepts at the far ends of the pricing spectrum are actually doing fine. Growth levels from value-oriented retailers remain near record-high levels. Both upscale and luxury retail – in which customer service has always played a significant part – are generally holding their own or are in modest growth mode. Meanwhile, experiential concepts—from eatertainment to eSports and virtual reality concepts—are exploding across the retail scene.”

The report suggests that current trends in the marketplace reflect more a reinvention of retail than an apocalypse, according to Brown.

“Against this backdrop is immense opportunity as well as a changing of the guard,” he said.

“The pop-up movement is at the nexus of all these trends that are reinventing the retail market. The pop-up arena is where we see some of the greatest innovation in space activation with non-traditional tenants that will increasingly become permanent users of space replacing many of those tenants that have gone by the wayside.

“Most importantly, if you want a quick idea who some of the top tenants of tomorrow will be, look at pop-up space today.”