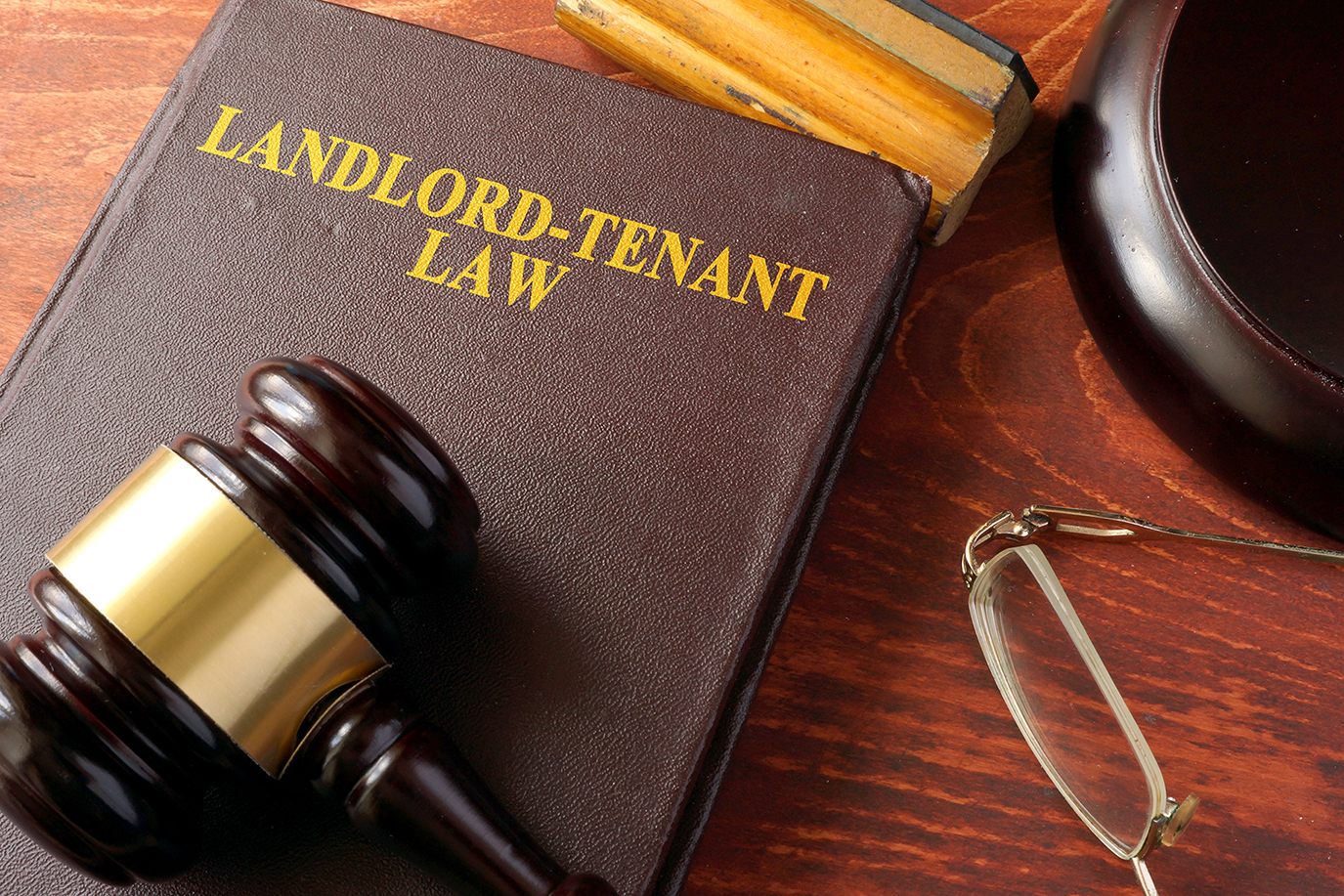 Half a year after the new laws limiting how landlords can raise regulated rents were decided in Albany, the real estate industry is still trying to figure out all the potential ramifications.

But one challenge for owners that’s already being seen is a rise in rent overcharge claims.

Industry attorney Nativ Winiarsky, a partner at Kucker Marino Winiarsky & Bittens, said he and colleagues at his firm have already seen a 30 percent increase in lawsuits filed by tenants asserting rent overcharges. These cases may be tough for some landlords to fight against, he added, due to the lookback window for such claims having been increased to six years from four, as a result of the new laws, while prior to those changes, owners were generally advised only to maintain four years’ worth of records on expenses for property improvements.

Additionally, the new overcharge cases Winiarsky’s firm has been seeing have been tied to non-payment/eviction proceedings.

“It’s so much easier to file a claim and the potential for overcharge awards are pretty significant now with treble damages going back six years,” the attorney said. “It covers six years or the most reliable rent, so if you go back six years and the rent is not reliable, the court will go back to find the most reliable rent. This is one of the aspects of rent regulations we find so problematic because landlords were under the impression they only had to maintain four years of records.”

This could mean a rent could be considered unreliable if there isn’t paperwork to prove that renovation work cost enough to justify the amount of an increase.

Already, this knowledge has had the effect of making some landlords think twice about filing a nonpayment case after just a couple of months, instead taking a wait-and-see approach for longer or trying to work things out privately. A recent article in the Wall Street Journal said the number of such cases has declined 46 percent from November, 2018.

The article suggested a change in the law that requires owners to give tenants more notice for such cases could be a factor but Winiarsky believes it has more to do with landlords becoming wary of counterclaims.

“It’s irrespective of merit,” said Winiarsky. “It’s do we want to allow the tenant to go on a fishing expedition?”

As a result of the new regulations, he also believes owners will now find it preferable to have disputes over matters such as nonpayment claims handled by the state Division of Housing and Community Renewal (DHCR) as opposed to taking tenants to housing court.

The reasons, Winiarsky explained, are that it’s cheaper to file challenges that way as there’s less paperwork and less attorney time and also because DHCR has far more experience in interpreting housing policy than most judges in Supreme and Civil Court.

“It used to be that the courts would ship (the disputes) off (to the DHCR) because they’re very time consuming and there’s a certain amount of expertise needed,” said Winiarsky. “In Supreme Court, the judges are not particularly familiar with aspects of rent regulations.”

Another reason, he said, is that courts don’t have the DHCR’s records of previous decisions made by the agency, which are not generally considered public information.

“You could possibly FOIL the decisions, but you’d have to know the name of the decision you’re looking for,” said Winiarsky.

Currently, Winiarsky is also involved in an overcharge dispute in which attorneys asked the DHCR to determine what the present legal rent is in a particular building’s apartments — which would require an analysis of the rent history — and the agency declined to do so. But according to the attorney, the agency has done this before in other cases so he and his firm have continued to press the matter. His hope is that if the DHCR complies, attorneys will be more easily able to disprove overcharge claims while their own nonpayment complaints can stick as standalone cases.

“This new law is definitely changing the face of litigation,” said Winiarsky. “I don’t think we’re the only firm trying to come up with a strategy.”

A spokesperson for the DHCR didn’t respond to a request for comment.

However, an attorney who represents tenants agreed with Winiarsky that having overcharge cases heard by the DHCR is advantageous — for the landlord, that is. David Hershey-Webb, a partner at Himmelstein, McConnell, Gribben, Donoghue & Joseph, said such cases are better for owners because they take longer than they would if decided in Housing Court, because there’s no right of discovery in DHCR and because if the housing agency issues an order it would be harder for the tenant to get it overturned.

Hershey-Webb also said there’s no denying rent overcharge claims are up because of the increased lookback period as well as the facts that the ability to collect treble damages went up from two years to six.

“The HSTPA (Housing Stability and Tenant Protection Act) of 2019 has made it easier for tenants to recover overcharges when they are unlawfully overcharged,” said Hershey-Webb. “You can’t look at the HSTPA and its provisions without being mindful of the specific issues the legislation was trying to fix like abuses in nonpayment cases.”

As for the drop in nonpayment cases, Hershey-Webb said while his firm doesn’t handle a lot of those, he has personally handled a few that looked suspiciously like a form of harassment.

While the attorney hopes to see the rent regulations strengthened even further, Hershey-Webb said he’s already seen “many, many changes” in how landlord-tenant disputes are resolved since June. “It’s a whole new world. From our perspective it’s restored some balance.”