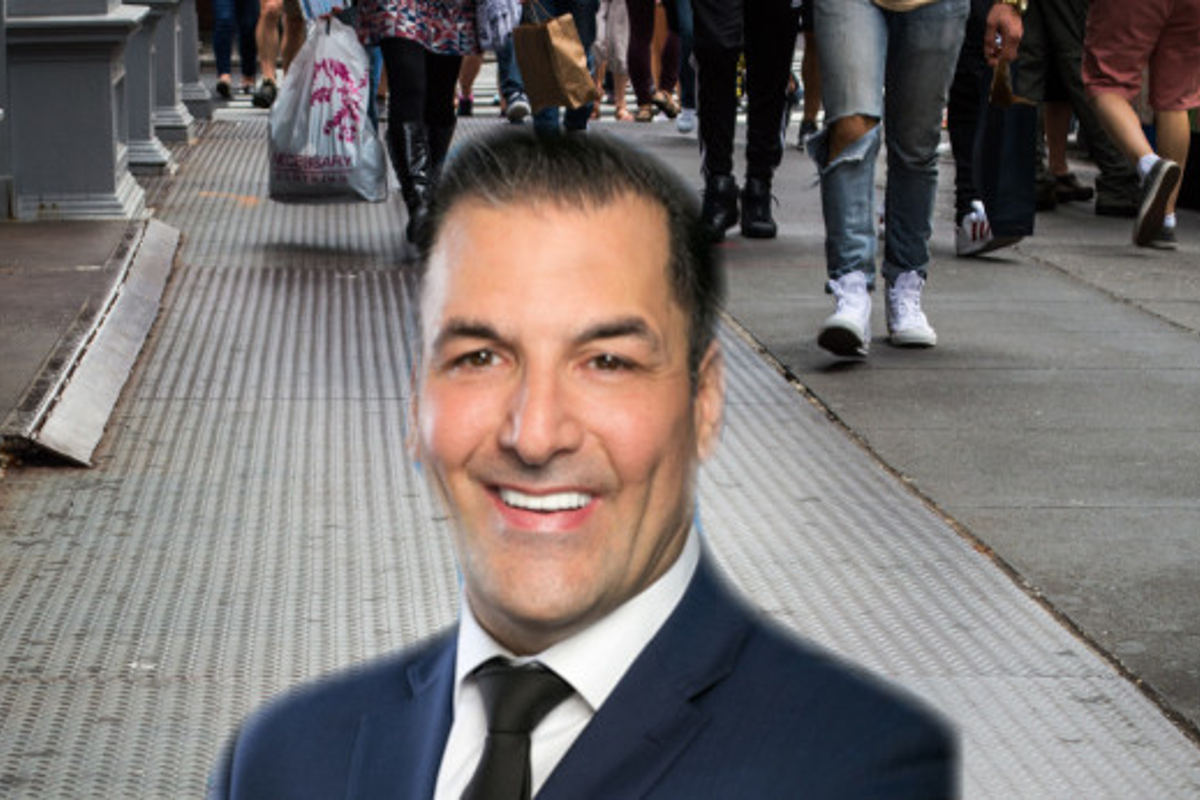 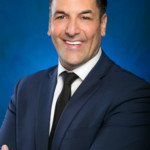 “You are definitely going to see a change, but no matter how easy it gets to order from home, people are still going to want to go out and touch and feel and try things on, and bigger brands will always need a presence in New York City,” Famularo told Real Estate Weekly.

For the last two years, Famularo has dominated NYC’s retail scene. Costar named him a power broker in retail leasing for 2015 and 2016, and he was recognized by his own firm as retail broker of the year in both 2015 and 2016.

A retail specialist for more than 15 years, Famularo has leased over one million square feet of store in his career while carving out a niche for himself working with food and beverage clients, of which he has negotiated more than 700 leases.

Before finding success in retail, Famularo was an electrical contractor working in high rise buildings throughout the city for a decade. Like many before him, he found his way to the brokerage side of real estate through a friend. “I just didn’t feel like I was satisfied at the end of the day, and I needed to change,” said Famularo.

After taking some time off and traveling, he spoke with a friend who was a broker, and told him all he had to do was take a course to get into the game.

At his first job as a broker, he started out with just a desk and phone. His manager at the time had been in the business for 40 years, and told him not to be disappointed if he went six to eight months without doing a deal.

“So I took in what she said, put my nose down, and went to work,” said Famularo. He started out by placing a couple of ads in the New York Times and making cold calls. He ended up getting a couple of leads and showing a few spaces.

On his third day at the job, he walked into his manager’s office with two deals in his hand. “She looked at me like it was a joke, and I thought, did I do something wrong?” recalled Famularo.

Now, after more than 15 years in the industry and at the top of his game, Famularo credits his work ethic and establishing relationships in the industry as what has brought him success in the business. “I don’t care if someone is extremely bright or not, as long as they have work ethic, I can teach them how to be a great broker,” said Famularo.

One of his favorite things about being a broker is the creative aspect, which he said is a part of the job that often goes overlooked. “You walk into a vacant space with cement walls and floors, literally nothing there, and you have to walk through the space and think about who would be the perfect tenant for the space,” said Famularo.

The entire process of signing a tenant — from negotiating a phone call, to beginning to trade paper, to signing and committing to a buildout, and finally to opening — is one that Famularo has found very satisfying.

And despite the worries over the retail industry, Famularo and his team have stayed very busy over the last year. He reported that his deal activity is up 12 percent year-over-year, with most of his deals restaurant, and food and beverage related.

“I’ve been in this industry for so long at this point, it’s not the first time I’ve heard someone scared and saying that the sky is falling,” he said. “The sky is not falling, simply an adjustment is happening.”

He said the fashion industry is where the real toll has been taken, but that the industry will continue to move forward while it changes.

Reflecting on his career so far, one of Famularo’s proudest moments is being part of the transformation of a stretch of Reade Street in Tribeca into a kids-centric retail corridor. In 2000, Famularo met with a landlord who owned a building on the street, which at the time was “really dead,” with just the remnants of former textile and button manufacturers. 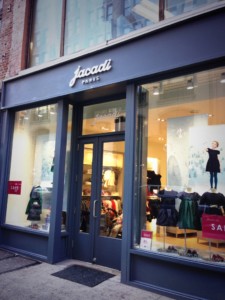 They decided to find a natural, organic use for the street, and since Tribeca’s large loft apartments were attracting families to the area, they decided to make it a kids block. Over the years, one by one more kids retailers took space on the street. “Now when you walk down the street, you see hundreds of strollers,” said Famularo. One of his most recent deals was on that same stretch, where French clothing brand Jacadi took space at 106 Reade Street.

Famularo and his team are currently marketing a 3,000 s/f space on 356 Broadway, between Leonard and Franklin in Tribeca, as well as a 2,500 s/f space on 48th Street between Fifth and Madison Avenues.

After so many years in the business and two award-winning years in a row, Famularo said it feels good to take a moment to enjoy the recognition, but then it’s right back to work.

“It feels great. A lot of times I don’t take a moment to stop and smell the roses,” he said. “I’m constantly putting my nose down and focusing on work, and that’s what you have to do.”

Ladders for Leaders supporting next generation of talent