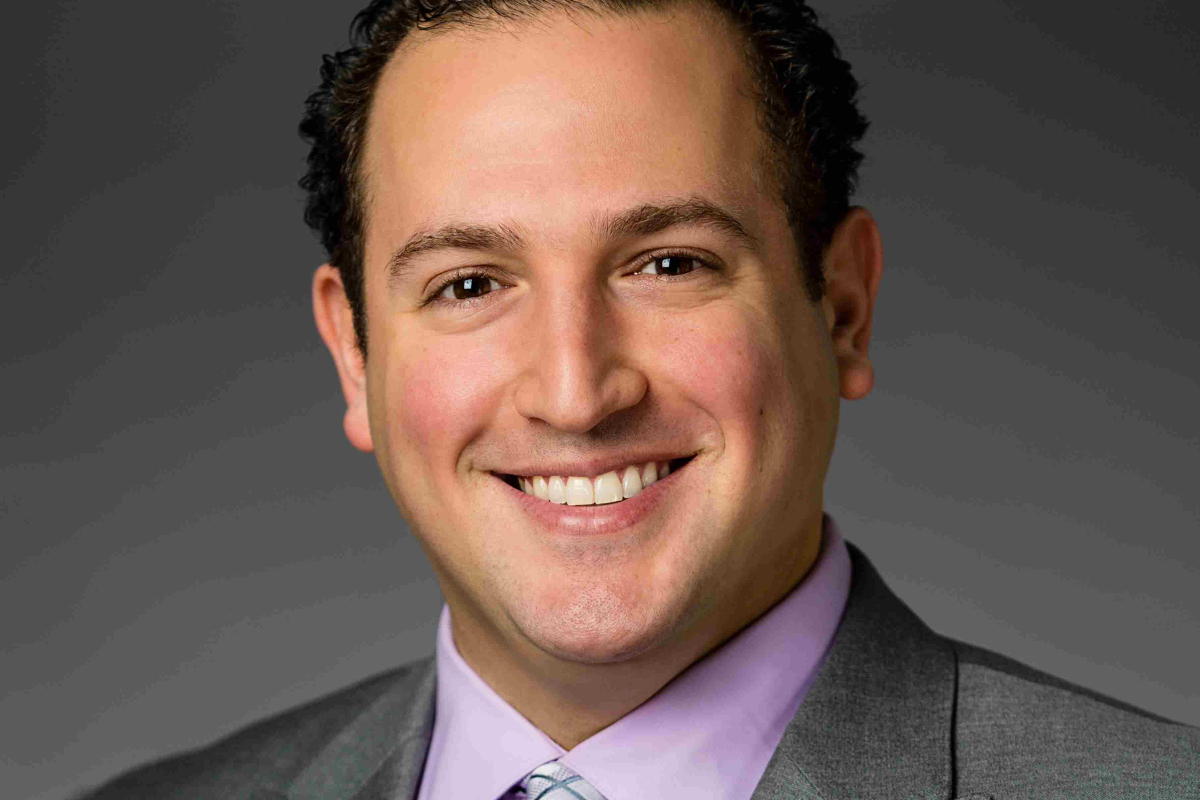 Zelinger getting into the spirit of leasing biz

Elliot Zelinger has carved out an unusual niche in the New York real estate market.

While most brokers tend to present themselves as experts on certain neighborhoods, he’s cultivated a reputation as a specialist serving wines and spirits companies looking for space in Manhattan.

Zelinger, a senior managing director at Savitt Partners, said that he learned early on that he needed to “tell a story” with his career, and he settled on wine because of a very simple reason.

“Everybody drinks wine. Everybody likes to have a good time,” he said.

“That’s the way you build your business. You want to tell a story that’s different from everybody else. A lot of my mentors told me that it’s better to have a niche, whether it’s a certain industry or a geographic location. Something that interests you. Something that you have a connection to. So I saw the wine and spirits industry as an opportunity to create a niche for myself.”

Zelinger’s birth as a wine and spirits expert came after closing deals for PINK Vodka, Sovereign Brands and Domaine Select Wines and Spirits.

“By the time I’d done three or four deals in the industry, people started to come to me,” he said.
He attributed his appeal to two things. A psychology major who is the offspring of psychologists, he considers himself uniquely skilled in convincing clients to do things.

“This business is a lot about managing expectations, knowing how to speak to people, how to deliver certain information the right way and also being delicate of people’s emotions. Working with a lot of different parts of the business requires a psychological background, which has definitely been to my advantage,” he said.

“You’re dealing with a landlord and a tenant who are trying to agree on multiple terms. A deal’s a deal when both parties are satisfied. So getting to the finish line requires daily managing the expectations of landlords, brokers, contractors, architects and space planners.”

He also sees his understanding of the wine and spirits business as a competitive advantage, saying that it helps “establish a level of trust” with his clients.

“Several factors go into it. I’m talking mainly about location. There are certain requirements from the state liquor authority, which I’m aware of. This has to do with the building structure and floor plans have to get approved before companies can sign the lease.

“There are certain physical components to the space. A lot of these companies want to host small events. I have to find a landlord who is okay with that.

“Things come into play when it comes to refrigeration and cooling. Because we’re talking about wine, companies need supplemental air conditioning sometimes, or dedicated servers to keep the room at a certain temperature. These are things that play into the physical characteristics of the space,” he said.

Despite graduating with a Bachelor of Science in Psychology from Binghamton University, Zelinger said he never coinsidered the field as a profession after a summer internship turned him onto real estate.
He earned his stripes with a boutique brokerage in the city before joining Savitt in 2009 and developing a client list that runs the gamut from recruitment consultants to tech start-ups and everything in between.

Zelinger’s self-propagating cycle of leases continues to trudge along. Earlier this month, he negotiated a 2,500 s/f lease for wine distributor Cognac One at 135 East 57th Street in the Plaza District.

He was also part of a Savitt team that recently represented emergency text app firm RapidSOS in its move to 234 West 39th Street in the Garment District.