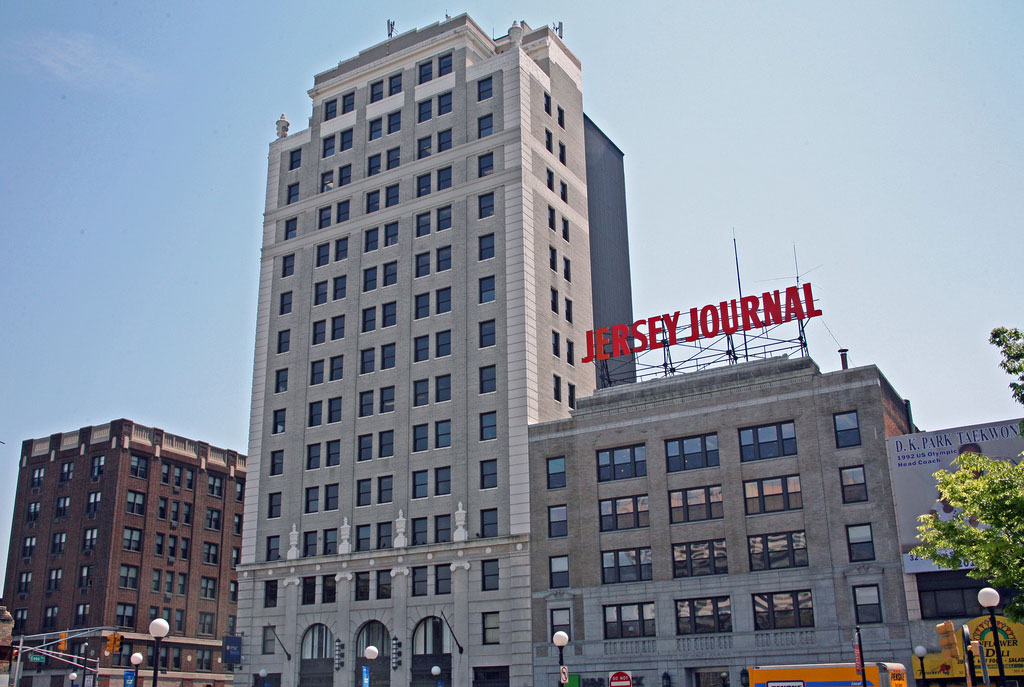 Kushner Companies and KABR Group have partnered on another building deal in Jersey City’s Journal Square.

The two announced they have purchased 26 Journal Square, a 16-story, 105,000 s/f commercial tower that the partners intend to upgrade as a hub for creative firms.

“26 Journal Square provides a great opportunity for creative tenants looking for a transit-friendly home in one of the region’s most cutting-edge office and residential locations.”

Kushner and KABR are also teaming up on mixed-use projects at 1 and 30 Journal Square, and two buildings in the Powerhouse Arts district: the planned 65 Bay Street luxury rental tower, and a mixed-use complex at 124-134 Bay Street.

In all, the partnership has more than four million square feet under development in Jersey City
The 16-story 26 Journal Square was built in 1927 and was originally known as the Labor Bank Building. Considered the first skyscraper in Jersey City, it is the 23rd tallest building in the city.
The Beaux Arts building was designed by John T. Rowland and was added to the National Register of Historic Places in 1984.[

The building is half a block from the Journal Square PATH and within five minutes of the Holland Tunnel and the New Jersey Turnpike.

Jersey City Council has approved an ambitious redevelopment plan for the area long considered the poor relation of its glitzier downtown, where luxury towers and office buildings hug the Gold Coast and drive a micro-economy of gourmet markets, daycare and restaurants and big names such as Trump, LeFrak and Mack-Cali have driven a development boom.

Journal Square 2060 sets out a 50-year schedule of new building as the area plays catch-up to its downtown. The plan calls for buildings concentrated around the PATH Station reaching heights over 60 stories.

Zelinger getting into the spirit of leasing biz