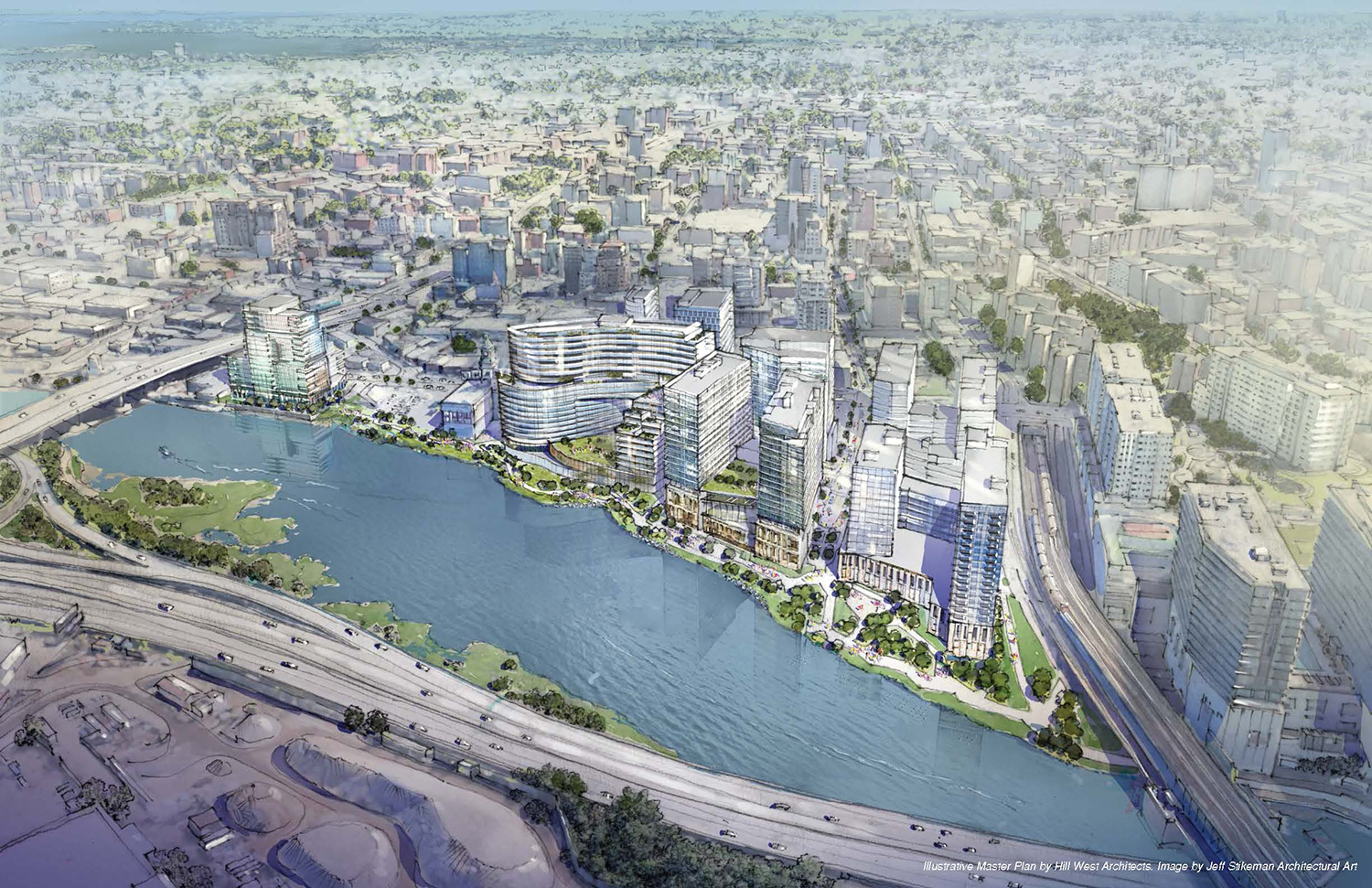 The owners of 29-acres coveted Queens land have hailed the City Council’s approval to rezone it as a special district, paving the way for the creation of a new community of 1,7000 apartments, shops, offices and hotels.

FWRA LLC, a joint venture of F&T Group, Young Nian and United Construction which owns the site, said on a statement: “The City Council vote in favor of the Special Flushing Waterfront District provides a better future for Flushing when needed most.

“We are so appreciative of the Council Members who have recognized the importance of 3,700-plus permanent jobs, a new traffic-alleviating public road network, affordable housing, a publicly accessible waterfront, $164+ million in projected annual tax revenue and much more for the Flushing community and New York City at large contributing to the City’s collective economic recovery,” said the JV in a statement.

“As the owners of this project, we are incredibly thankful to Council Member Peter Koo, Chairs Francisco Moya and Rafael Salamanca, Speaker Corey Johnson and the Department of City Planning for the support leading up to this moment. Council Member Koo has been an incredible advocate for the future of Flushing and the immigrant communities he serves. With his support, Queens and New York City will move forward with this next exciting chapter.

“We would also like to recognize former Queens Borough President, the late Claire Shulman, whose immense support, vision, and unwavering passion for the progression of Queens drove this project forward. Bringing this project to fruition is a testament to her work and legacy.

“After decades of false starts and stops to activate the waterfront, we could not be more honored to be part of the solution. Today and together, we move Flushing forward.”

The go-ahead for the massive redevelopment plan came after the developers hammered out a deal with labor unions to pay building and hotel workers union-scale wages. They also agreed to a local hiring program and upgrades to sewer and storm drain infrastructure and to contribute $2 million to support local small businesses over the next decade.

The developers also agreed to try to work out away to increase the number of affordable units from its current 90 by engaging in “good faith discussions” with the city’s Housing and Preservation department over the next three years to explore securing financing and funding for affordable housing on the site.

Queens Chamber of Commerce President and CEO Thomas J. Grech said, “We are excited to work with the developers and 32 BJ and the Hotels Trade Council to ensure that local firms and residents benefit from this project, especially MWBEs, and that residents of the Bland House and Latimer Gardens can benefit from the employment opportunities created.”