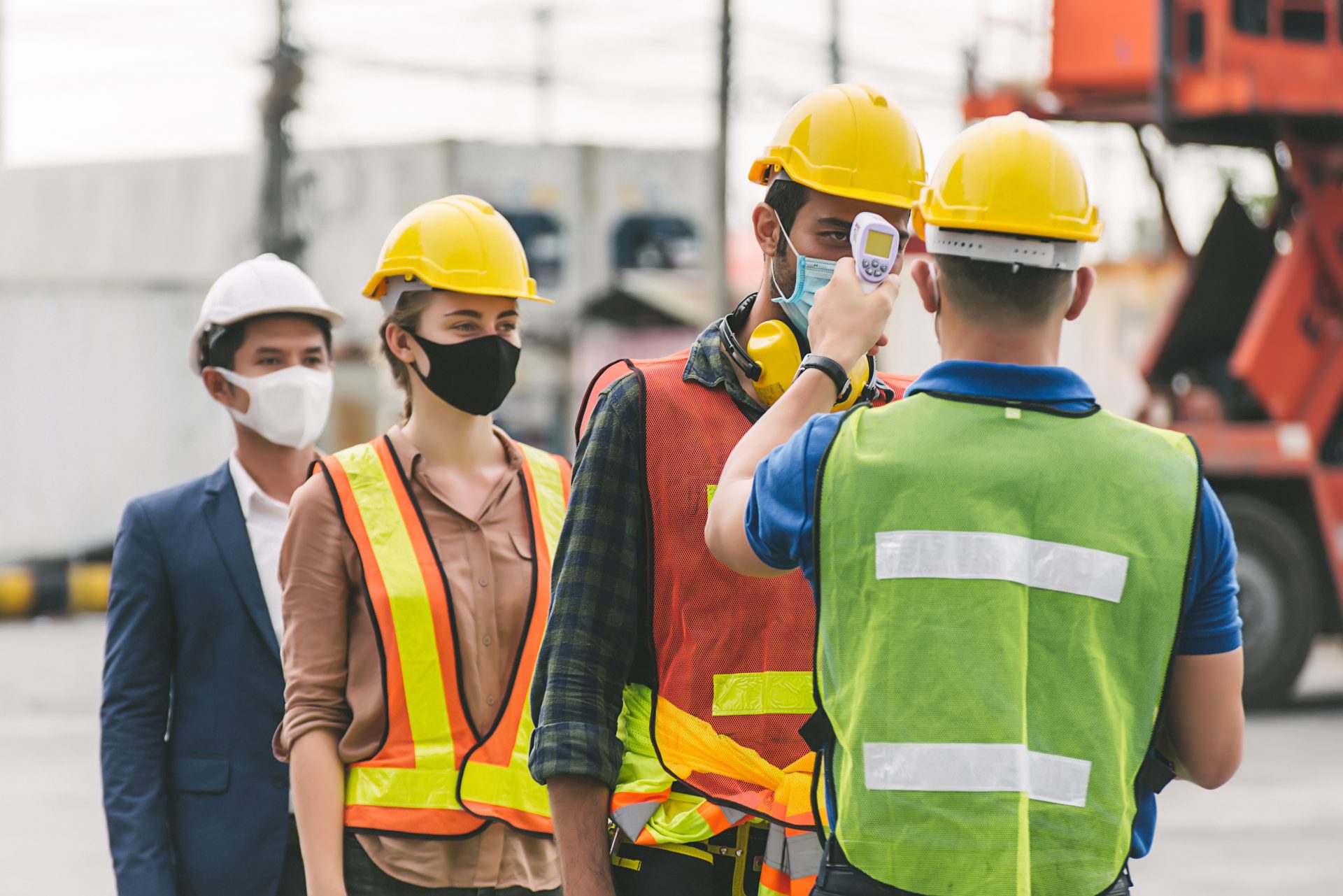 NYC construction activity at lowest point in a decade

A new analysis of City data reveals that the number of new construction filings in 2020 is New York City’s lowest since the wake of the Great Recession, indicating that policymakers must act quickly to generate more construction activity and create tens of thousands of good jobs to help advance the City’s economic recovery.

Following on the new report, leaders of the Real Estate Board of New York (REBNY), Building and Construction Trades Council (BCTC), Building Trades Employers Association (BTEA) and New York Building Congress called on government officials to address the industry’s serious challenges and laid out an array of pro-growth proposals that would spark more construction and jobs for New Yorkers.

“This 10-year low point for new construction activity calls for an all-hands-on-deck response by elected officials and a laser focus on policies that will generate jobs and growth without setting back crucial recovery efforts,” said REBNY President James Whelan.

“The industry will keep working collaboratively with labor leaders and other stakeholders to ensure construction can continue to bounce back and help to provide a brighter future for our City and its workers.”

“Investment in construction and large-scale infrastructure projects are what drive a robust economic recovery,” said BCTC President Gary LaBarbera. “These projects create thousands of jobs that lead to family-sustaining careers with benefits, and that’s exactly what’s needed to generate the economic activity and mobility that will help New York City turn the corner on this economic crisis. We look forward to continuing to work with the real estate community, union contractors, and public and private stakeholders to ensure that this critical investment in New York’s future is achieved.”

“The construction industry has historically played a key role in helping New York City overcome past economic crises. We believe the same will be true now and over the months and years to come,” said BTEA President Lou Coletti. “Every new construction project that moves forward will represent another step toward rebuilding our economy – and we can make it happen by continuing to advance partnerships between labor, industry and public sector leaders that break down barriers and deliver good jobs and opportunities for New Yorkers.”

“It has been proven repeatedly that investing in infrastructure and construction in times of crisis can uplift our city and state, jumpstart the economy and create jobs. The New York Building Congress will continue to work with our partners in government to ensure that shovel-ready projects are expedited, necessary investments in infrastructure are made and policies are in place to increase efficiency throughout the design and construction process. Together, we can build a better New York for all.”

Proposals put forth by the industry and labor leaders included:

Focus on advancing critical projects such as the Empire Station Complex, completion of the World Trade Center Site, Willets Point and Sunnyside Yards, among others.

Make the Industrial and Commercial Abatement (ICAP) program available as-of-right for new construction in the life sciences sector and develop a tax abatement program for buildings that dedicate at least 40% of their space to science, lab and research uses.

Today, large projects are often delayed due to multi-agency points of contact across New York City’s Department of Buildings (DOB), Department of Environmental Protection (DEP), the Fire Department of New York (FDNY) and others. Creating a single point of content will help streamline new development while still ensuring proper oversight.

As part of the standard permitting process, New York City should allow builders to pay an additional permit fee that would ensure expedited DOB service. This would help get large projects off the ground faster while still ensuring proper oversight.

The cap on allowable residential floor area ratio (FAR) in New York City has not changed since 1961. Moving to lift the cap will unlock new opportunities for development, job creation and the production of below-market rate housing.

This joint effort to increase construction activity and create new jobs follows on longstanding collaboration between industry and labor leaders to advance economic progress throughout New York City. In 2019, REBNY and BCTC announced a landmark agreement to promote growth and middle-class construction jobs. This June, REBNY, BCTC and BTEA advanced a critical agreement that provided the framework needed to remobilize the City’s construction industry as the state began to reopen following shutdowns due to the impacts of COVID-19.

REBNY’s New Building Construction Pipeline Report examines the new building job application filings submitted to the NYC Department of Buildings (DOB) and provides updates and analysis on a quarterly basis. REBNY developed this new report as a way to help understand the state of development across New York City and to ensure that this central and reliable source of City data is being considered as part of any potential policy discussions regarding the development and construction industries moving forward.