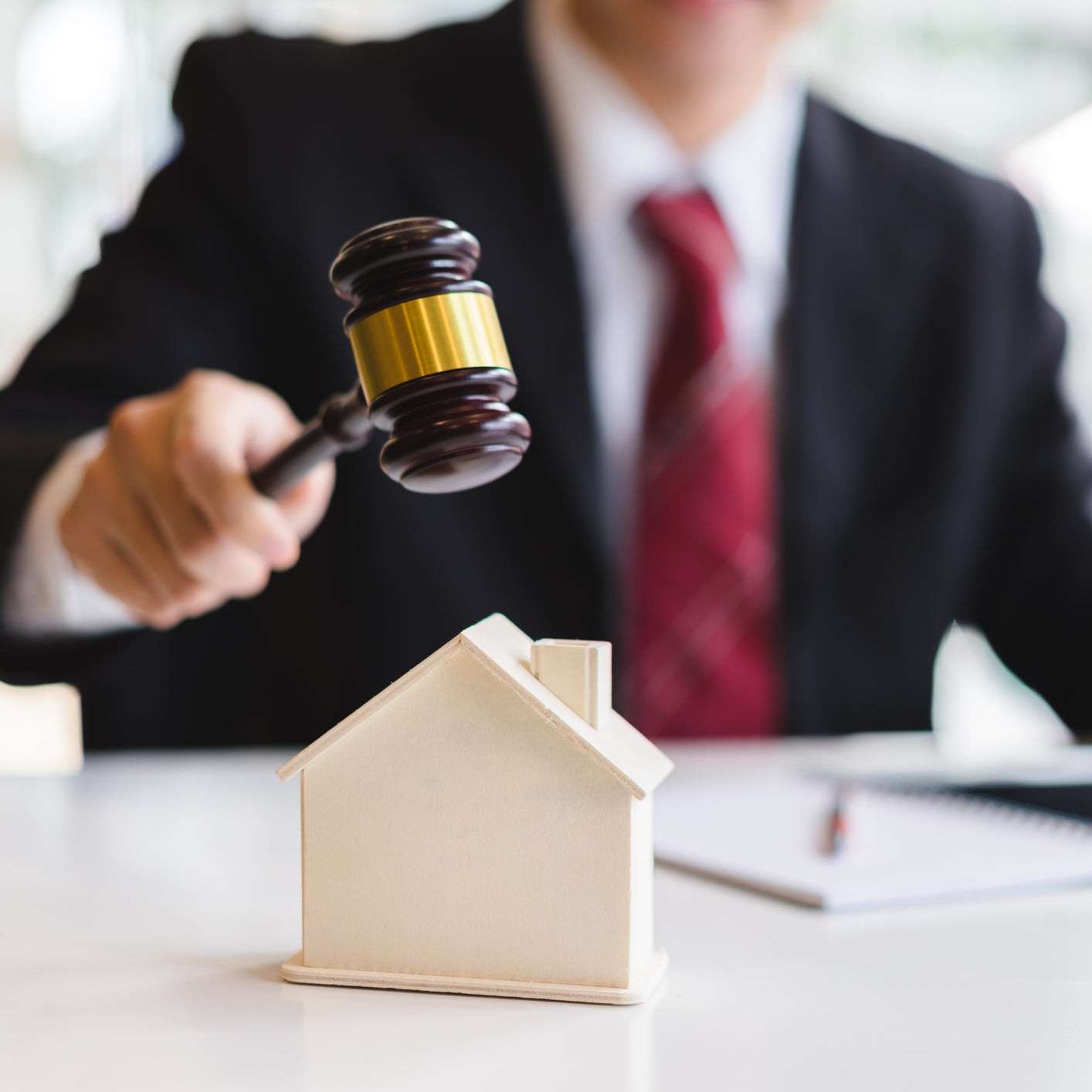 New York City is seeing some of the highest foreclosure activity in the nation as pandemic-driven flight to the suburbs squeezes property owners.

According to a new report from ATTOM Data Solutions, New York, along with Chicago, and Miami were among the markets with the highest levels of foreclosure actions during November, a month when the numbers nationally actually went down.

“It’s not unusual to see foreclosure activity slow down beginning in November and through the holiday season,” said Rick Sharga, executive vice president at RealtyTrac, an ATTOM Data Solutions company.

“Both foreclosure starts and repossessions were down about 80% on a year-over-year basis, but it might be worth noting that a few cities that may be vulnerable to the pandemic-driven flight from urban areas to the suburbs – like New York City, Chicago, and Miami – were among the markets with the highest levels of foreclosure actions.”

A total of 5,256 U.S. properties started the foreclosure process in November 2020, down 13 percent from last month and down 79 percent from a year ago.