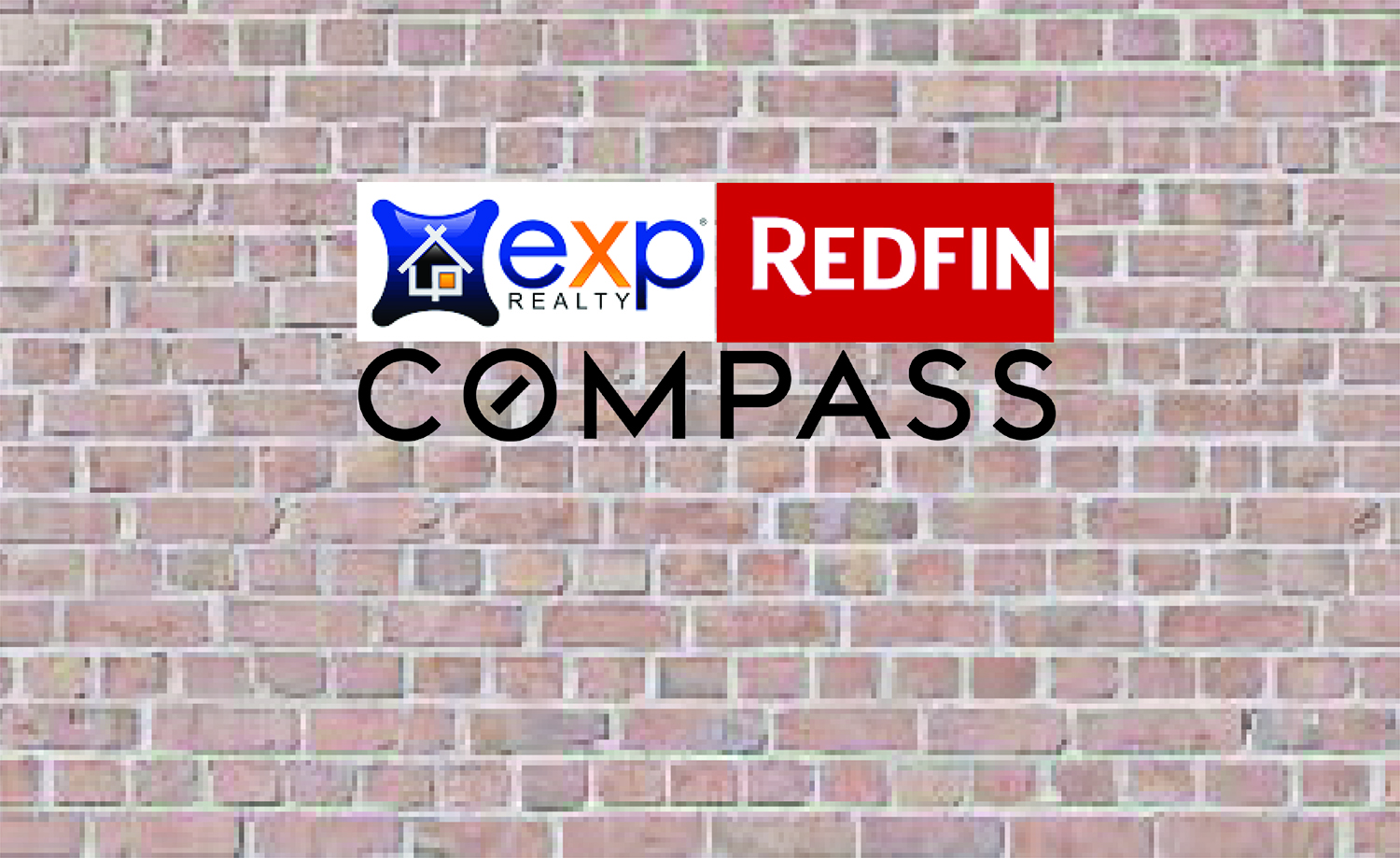 In its annual Mega 1000 ranking, T3 Sixty, a residential real estate consulting and research firm, ranked Compass, Redfin and eXp Realty — none of which existed before 2002 — number three, five and six.

“The incumbents are still going strong, but newcomers, fueled by eye-popping amounts of investor capital, are changing the entire traditional real estate paradigm.”

The $1.3 trillion-per-year home resale industry is the last of the U.S.’s large industries to be restructured by technology and venture capital. These changes are impacting over two million licensed real estate agents and disrupting over 86,000 brokerage firms.

The 2019 Mega 1000 reveals that 7-year-old Compass, thanks to a series of blockbuster acquisitions fueled by $1.2 billion in funding, has become the nation’s third-largest residential real estate brokerage by annual sales volume in a shockingly short time.

Despite the fast-rising newcomers, the nation’s two largest brokerages, NRT LLC, a subsidiary of massive real estate holding company Realogy and the brokerage that owns many of the nation’s Coldwell Banker-branded offices, and HomeServices of America (HSA), the Berkshire Hathaway subsidiary which owns more than a dozen large, regional brokerages, remain solidly at the top.

NRT and HSA closed $176 billion and $136 billion, respectively, in sales in 2018. Although it has an impressive rise, Compass remains a distant third with 2018 annual sales of $46 billion.