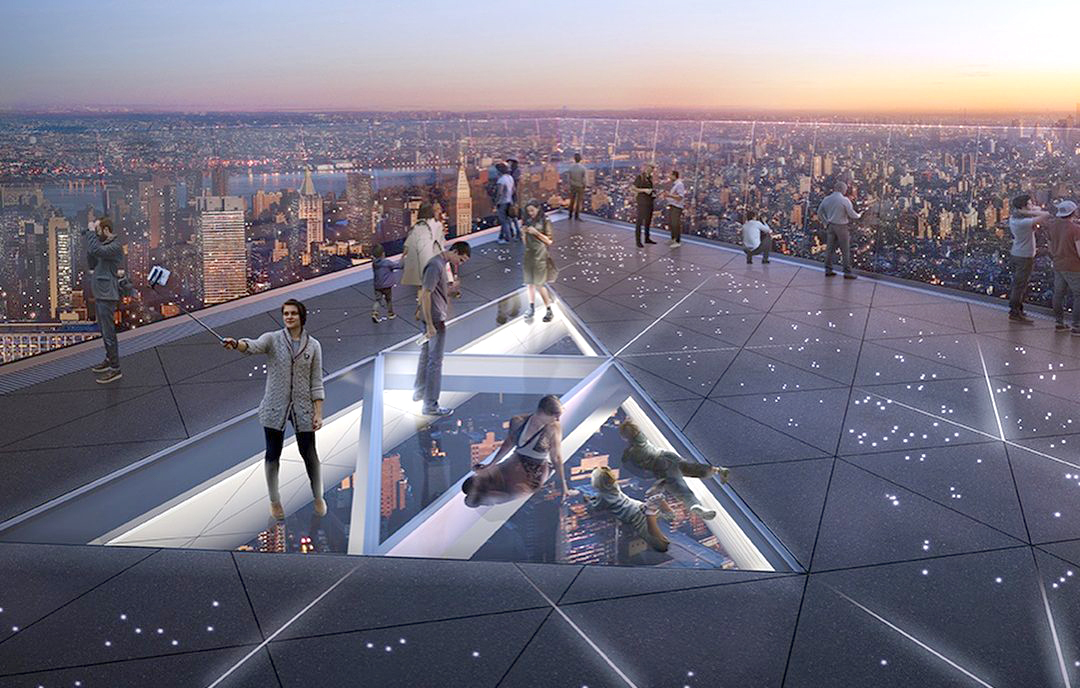 The media company will sell its 1.5 million s/f office space in the building for approximately $2.2 billion to Related.

Through the leaseback agreement, WarnerMedia will lease its office space across 26 floors of 30 Hudson Yards until early 2034 from Related.

According to reports, German investment company Allianz Real Estate has partnered with Related on the deal.

This isn’t the first time Related and Warner Media have done business. The media company sold its headquarters at Time Warner Center at Columbus Circle in 2014 to a joint venture led by Related.

WarnerMedia then got involved with 30 Hudson Yards by buying in to become a partner of the building in 2014.

Related said the sale-leaseback deal is expected to close late in the second quarter.

“Hudson Yards has shifted the center of gravity of New York City bringing visionary business leaders, dynamic retail, hotel and cultural amenities and gracious public space that welcomes the public to visit and enjoy,” said Jeff Blau, Related’s CEO.
“30 Hudson Yards was planned as one of the most iconic office buildings in New York City and its execution has exceeded even our high expectations.”

Knighthead Funding breaks its own record with FL funding