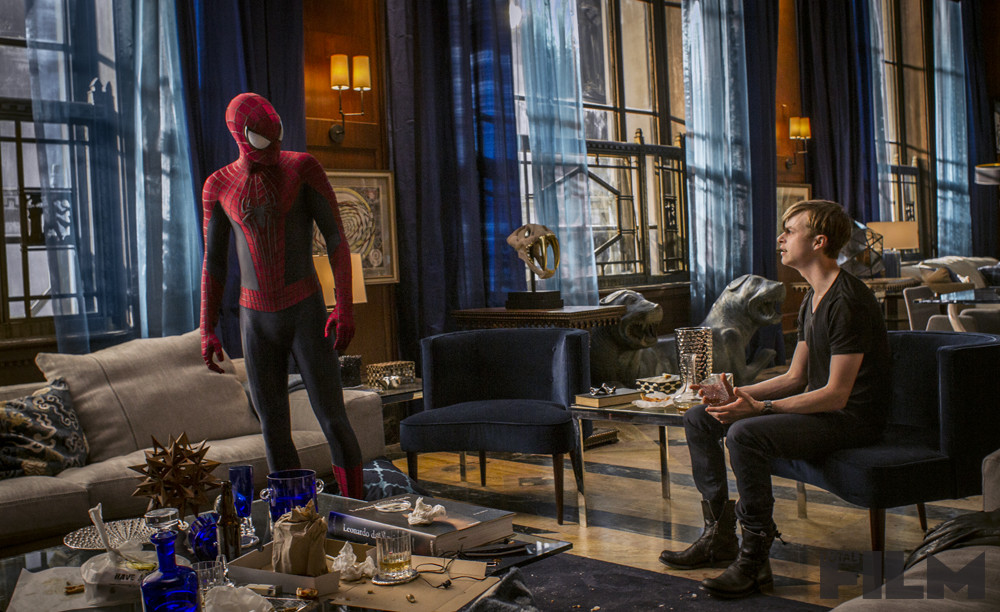 Barbra Streisand’s former Central Park West home has just been listed by Barbara Fox and Alexis Hilton Mintz of Fox Residential Group.
The duplex penthouse in the tower at the Ardsley, 320 Central Park West has 3,670 s/f of luxury interior space and 2,500 s/f of terraces.
Streisand lived in the home with her first husband, Elliot Gould. Before that, it belong to lyricist Lorenz Hart.
A private elevator landing opens to the apartment’s gallery foyer and there’s a staircase from the living room leads upstairs to the master bedroom suite.
The current owners bought it in $4.25 million for the duplex in 2002.
Fox and Mintzare now asking $11.250 million.

The North Shore Land Alliance will honor Daniel Gale Sotheby’s International Realty president and chairman Patricia J. Petersen at its annual Golf and Tennis Outing.
The Fore the Love of the Land event will be held on May 22 at the Piping Rock Club in Locust Valley.
Petersen is a longstanding supporter of the Alliance, which works to protect and preserve green spaces and historical sites of the North Shore.
“While a certain amount of development is inevitable, our stewardship of open land and wetlands is critical to help preserve what makes the North Shore a singular place. The North Shore Land Alliance is committed to preserving some of our most important and sensitive natural landscapes,” said Petersen.
According to Lisa Ott, Land Alliance president & CEO, Peterson and her team have been important partners of the Land Alliance since its founding and were instrumental in protecting open spaces such as Wawapek in Cold Spring Harbor.
For details on the golf outing, visit www.northshorelandalliance.org

A PENTHOUSE in the building made famous by movies such as Scarface, The Godfather and Spider Man has been listed by Brown Harris Stevens.
Penthouse #9 at the Windsor Tower at 5 Tudor City Place in Murray Hill has 18 ft. ceilings and a wall of casement windows overlooking the East River.
There is a wood-burning fireplace, hardwood floors, curved staircase and terrace.
Listing agents Kiono K. Thomas and Russell Miller are asking $2.85 million.