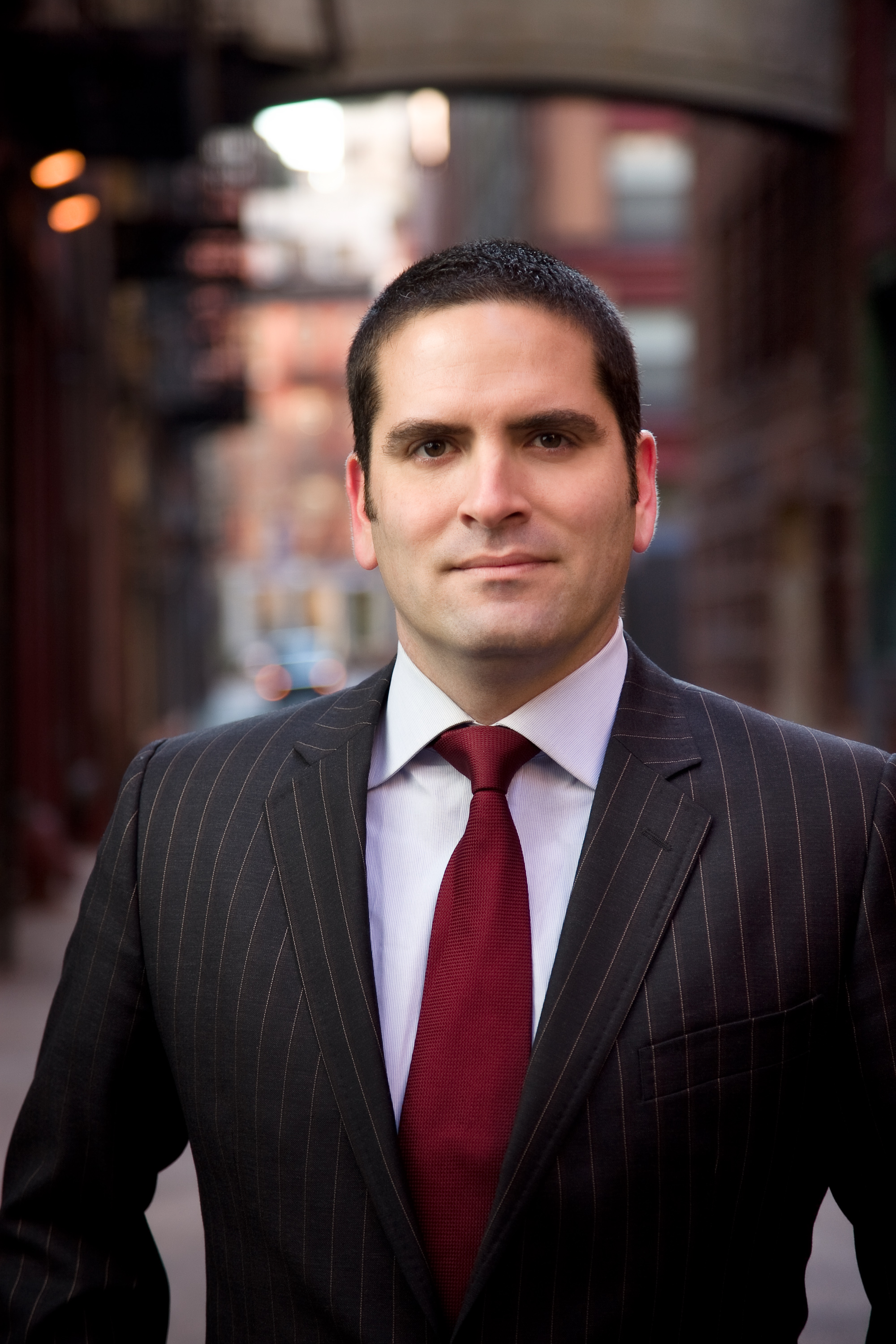 Tribeca condo earning its Worth

It may be hard to remember now, but there was a time when few believed condo prices in Tribeca would ever reach $2,000 per s/f.

As late as 2009, frozen credit markets and the specter of a looming recession gave little reason for optimism.

The Israeli developer, Izaki Group Investments (IGI), was one of the first firms to enter the market in the anxious post-meltdown days, and its bet is now paying off.

IGI’s 92-unit condo conversion at 93 Worth is almost fully sold, with only a $7.35 million penthouse and a $1.9 million one-bedroom remaining on the market. It seems only a matter of time before those units will be gone, too.

CORE’s Doron Zwickel, who handles sales at the building and helped with the planning, told Brokers Weekly that he is showing the penthouse about six times a week — an impressive frequency at this price level. 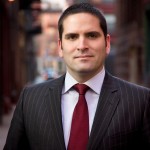 “We did not know what to expect,” Zwickel said, recalling the early planning stages for the building. “We were the guinea pigs for rest of the downtown market and set the tone for many of the other projects.”

One reason for the building’s success is impeccable timing. Since sales began in 2012, condo prices in the neighborhood have grown rapidly, allowing the sales team to adjust accordingly.

“When it hit the market, the average asking price was $1,300 per s/f. That was high at time — we thought we were high. Now we are averaging over $1,900.”
The building’s tech-heavy marketing campaign probably helped, too.

CORE commissioned an app’ that plays a video on a certain aspect of the building every time a potential buyer holds their phone at an image of 93 Worth. 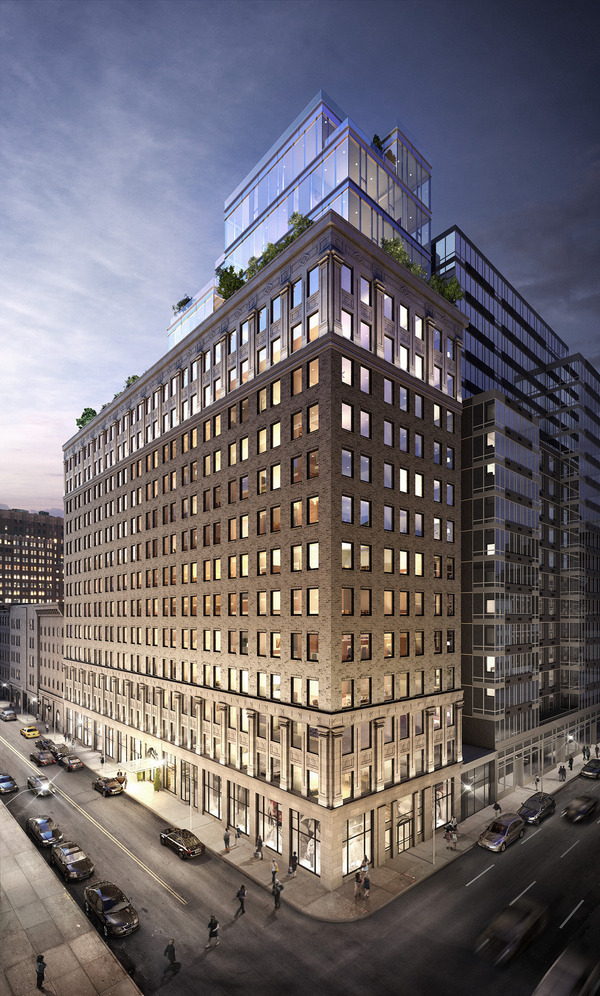 The videos are shot in black-and-white, fitting with a market campaign that stresses the building’s history. Like several other Tribeca condo projects, including Taconic’s Sterling Mason, 93 Worth is a converted pre-war industrial building. This makes for expansive floor plates, high ceilings and large windows.

The interior designer Sharon Blaustein, of B Interior, did her best to emphasize 93 Worth’s history, for example by placing “vintage brass” faucets and hardwood floors with a “rustic”, somewhat warehouse-like look in the apartments. Exposed beams and stone counters add to the post-industrial flair.

Architect Eran Chen of ODA Architecture topped off the original 13-story brick building with five new, glass-covered floors for the penthouses. The old rooftop also boasts a garden with barbecue spots and a children’s playing area. 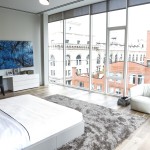 “It really captures all of the activities one would do outdoors, in a park, right here in one place,” Eran Chen said in one of the videos.

Zwickel said most buyers have been native New Yorkers, which isn’t that unusual for Tribeca. Although some foreign buyers, including Chinese, appear to be growing a taste for the neighborhood, Tribeca still seems to hold a greater appeal to locals.

93 Worth sits at the corner of Worth Street and Broadway in the East Tribeca section of the Broadway corridor. The area is less quiet and further away from the water than West Tribeca, but boasts higher elevation — an important advantage in the post-Sandy age.

While many streets in Tribeca were flooded during the hurricane, 93 Worth remained dry, which Zwickel claimed gave sales “a certain boost.”

According to Zwickel, 80 percent of units have closed and a further 15 percent are under contract. Construction at the original building is completed, and residents have begun moving in. The penthouses are expected to be completed in late summer займ без отказа