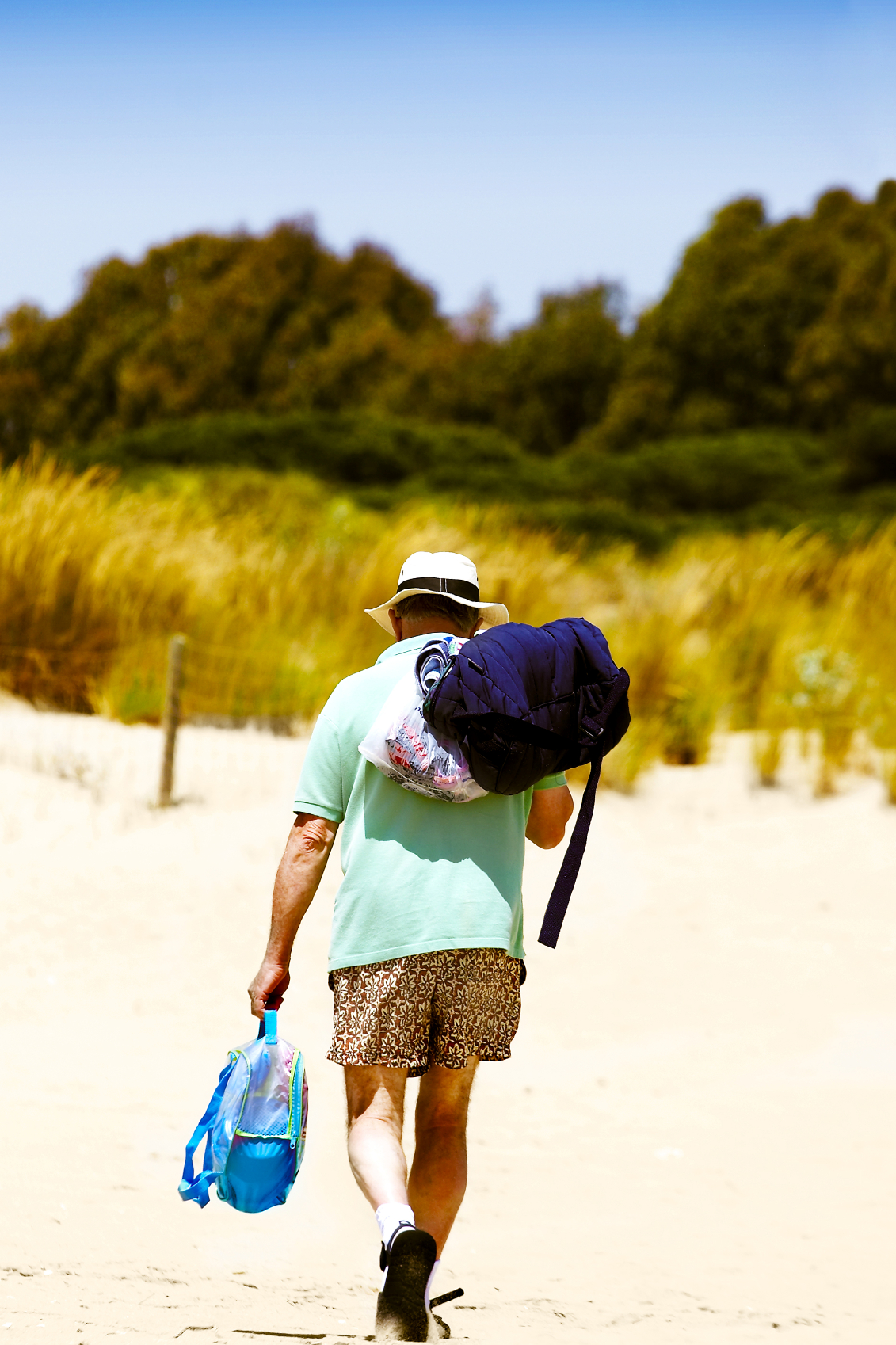 The traditional Spring / Fall apartment sales season is melting into the past as new technology and the city’s record tight inventory creates a year-round buying season.

But while summer is cancelled on the sales calendar, brokers have learned to adapt to the 12-month cycle by keeping in touch even when they are on the go.

“For better or worse” we have become a 24-hour society, said Kathy Braddock, who recently left Rutenberg Realty to launch the first New York office of the William Raveis brokerage.

“Years ago, people would wait for the Times’ Sunday real estate section to come out on Saturday at midnight if you were actively searching for something.

“The reality of the market is that certainly the internet has changed the way people work anywhere and the way we shop and live.”

Now, with websites like Streeteasy, Trulia, and Zillow, which can be one-stop-shop sites, and multiple news sites like The New York Times offering real estate listings, as well as comprehensive cell phone and iPad apps, real estate never takes a breather — even in the summer.

“As soon as something comes on the market, you get instant notification,” said Braddock. “You can be in Paris, Rome, the Hamptons — therefore the consumer, who is in the process of looking for something, is not going to put their search completely on hold for.”

Meaning the broker needs to be around to guide the process — a reason why having a small team can help share the load.

“In the summer, sometimes people to choose to cover for one another – no different from a trading desk,” said Braddock. “It’s not that they won’t take a vacation, it’s how they will work from where they are.”

And working from where they are is a breeze with an abundance of wi-fi, and video chat programs like Skype.

Braddock, who has been in the business for more than 20 years, recalled the time before smartphones and apps, when access to information was a very different story.

“I remember when fax machines first came and I was like, oh my God,” she said. “That began to change the visuals of life for a little bit. It really is reliance — the internet has taken over.”

Along with her partner at William Raveis, Paul Purcell, Braddock co-ordinates her vacation schedule by switching off when they take days off.

“I do believe there’s nothing like face-to-face interaction, but the reality is it’s not off the table to be out of communication,” she said. “If you choose to be, you’re very much available.”

The current low inventory and low interest rates are also contributing to buyers staying vigilante during the summer.

A Streeteasy report from April said the Manhattan condo market “may have peaked in terms of price” but remains “prohibitively expensive to enter.”

“If the most expensive condos continue to dominate Manhattan inventory, buyers will face mounting competition and fewer affordable options heading into summer,” it said in the report.

April’s inventory saw a six percent monthly increase from March, but is still two percent below the year-ago level.

“With fewer options on the market, buyers who manage to find a condo must act quickly amid growing competition from other buyers,” the report said. “Median time on market remained 49 days in April, the same as March and one year ago.”

“If people want something, they go for it,” said Braddock. “We have become a society of booking almost everything through the internet — tickets, reservations — we have to have that access.”

In January, Jonathan Miller, of Miller Samuel, predicted a less busy summer than 2013, which was a record in terms of sales activity, but that was spurred by the fiscal cliff, huge demand in the first quarter, and spiking mortgage rates in late June.

Summer is just beginning, but Douglas Elliman agent Lawrence Rich is already busier than we was last year at this time, and believes this summer will be an active one in the residential real estate market.

“I’m dealing with a lot of first-time buyers and sellers,” he said.

But what about the idea of taking a few days off the grid and detaching from the pull of smart phones, email and facebook? It’s often a catch-22 for brokers, said Braddock.

“I don’t know too many people – but I respect the ones that do – that totally turn off and take a few days and only take family calls,” she said.
“Unfortunately or fortunately it’s a muscle we don’t exercise. There’s competitiveness — no one wants to be the last one to know something.”