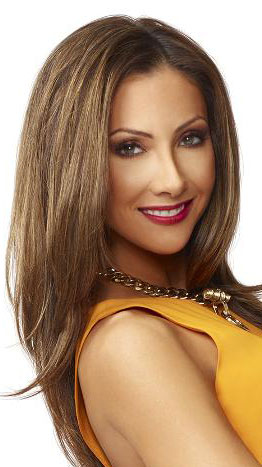 Donald Trump has taken on an Apprentice. Season 1 star Katrina Campins has joined the ranks of Trump International Realty in Florida.
Campins has become one of the most visible and successful real estate professionals in the country after appearing in the 1st season of NBC’s hit show, The Apprentice, which is now in its 14th season.
“Katrina is a tremendous person and a fantastic talent. South Florida is an incredibly important market for Trump International Realty and we are honored to welcome her to our amazing team,” said Eric Trump, executive vice president of the Trump Organization.
Campins has remained friendly with the Trumps since appearing on the show.
She has been running her own luxury brokerage for years while appearing on news outlets including NBC, CNN, CNBC, ESPN, MTV, Fox News, BBC and Bravo TV’s Miami Social.
She recently starred in her own series for the Style Network, Hot Listings Miami, which now airs in several countires.
Campins career in real estate began when she “flipped” her first investment property at the age of seventeen.
She earned her first six-figure commission check while still a student at the University of Miami.

WALMART scion Alice Walton has paid $25 million for a 6,346 s/f five-bedroom co-op at Zeckendorf Realty’s 515 Park Avenue, according to the New York Post.
The apartment occupies the 30th and 31st floor and was listed at $29.5 million by Serena Boardman of Sotheby’s International Realty and John Burger of Brown Harris Stevens.

Corcoran agents Al Florant and Rosemarie Perry will host a free forum exploring current trends and future growth possibilities in Bedford-Stuyvesant, and how the public can benefit from these new opportunities.
Brooklyn Borough President, The Honorable Eric Adams, is scheduled to give his remarks and insight at the event, being held this Saturday (June 21) from 9 a.m. until noot at the Nazarene Congregational Church, 506 MacDonough Street.
Dr. Lance Freeman, Columbia University associate professor of Urban Planning will give a keynote address and panelists will include Emilio Dorcely, president, Bridge Street Development Corp; Tremaine Wright, chairperson Community Board 3; Robert Cornegy, Councilman, 36th District; Richard Flateau, Flateau Realty Corp. and; Ava Barnett, Brownstoners of Bedford-Stuyvesant.
Call 718-765-3732 or email aflorant@corcoran.com for more information. 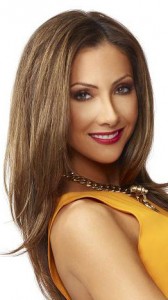 Tribeca condo earning its Worth