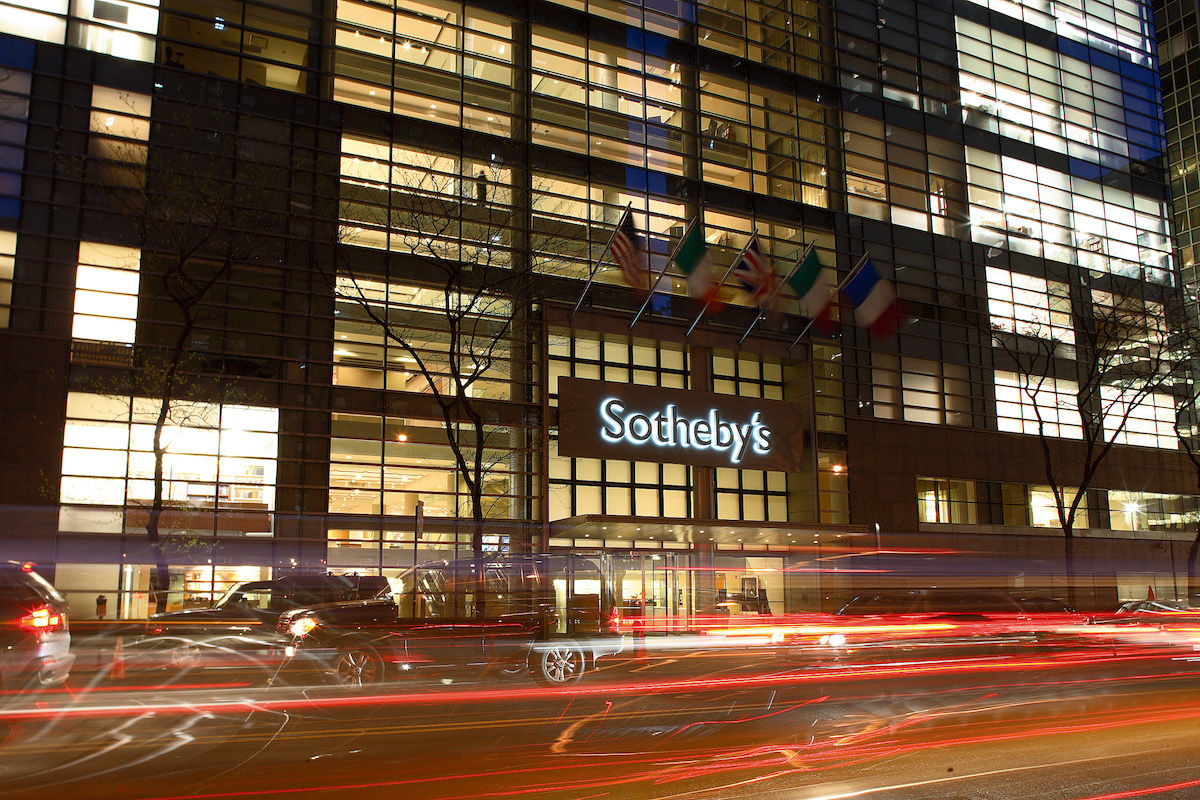 Sotheby’s has refinanced is New York City headquarters building with a $483 million loan from Barclays.

Newmark Knight Frank arranged the five-year, floating rate senior loan for the refinancing of 1334 York Avenue on the Upper East Side.

The NKF team was led by Dustin Stolly and Jordan Roeschlaub, Vice Chairmen and Co-Heads of the New York Debt & Structured Finance team, along with Chris Kramer, Nick Scribani, and Dominick Calisto.

1334 York Avenue is a 506,000 s/f 10-story, glass and granite office building that has served as Sotheby’s headquarters since 1980. The property is 100 percent owner-occupied and tailored to the auction nuances, intricacies, and processes Sotheby’s has developed over its 276 years of existence.

After a full-scale redevelopment of the property in 2000, adding six stories and completely redesigning and gut-renovating the interior, Sotheby’s engaged in a sale leaseback with RFR in 2003. Sotheby’s regained control in 2009 and recently, engaged in an enhancement program to create new state of the art galleries, as well as new public and client exhibition spaces, solidifying their commitment to the property for years to come.

“Sotheby’s is a world-renowned brand representing the gold standard in its business. The building is of trophy quality.  Its proximity to several hospital systems nearby offers unique additional demand for medical and life science use.  We were able to clearly illustrate this to lenders which helped mortgage and mezzanine lenders feel especially comfortable with the investment in the post-Covid world.” Stolly said.

Roeschlaub commented, “Seeing this deal through during the challenging environment is a testament to the perseverance of the Sotheby’s, Barclays and Newmark teams, respectively.  We expect to have the mezzanine portion of the financing close in the near term as well.”

In June of 2019 Sotheby’s announced that it had entered into a merger agreement to be acquired, and thus taken private, by BidFair, an entity wholly owned by media and telecom entrepreneur, as well as art collector, Patrick Drahi.

The loan will provide Sotheby’s with the opportunity to accelerate the program of growth initiatives of the past several years, according to NKF.

As part of the acquisition by BidFair, Sotheby’s will be structuring a new, long-term, triple net lease at the property, said NKF in a statement