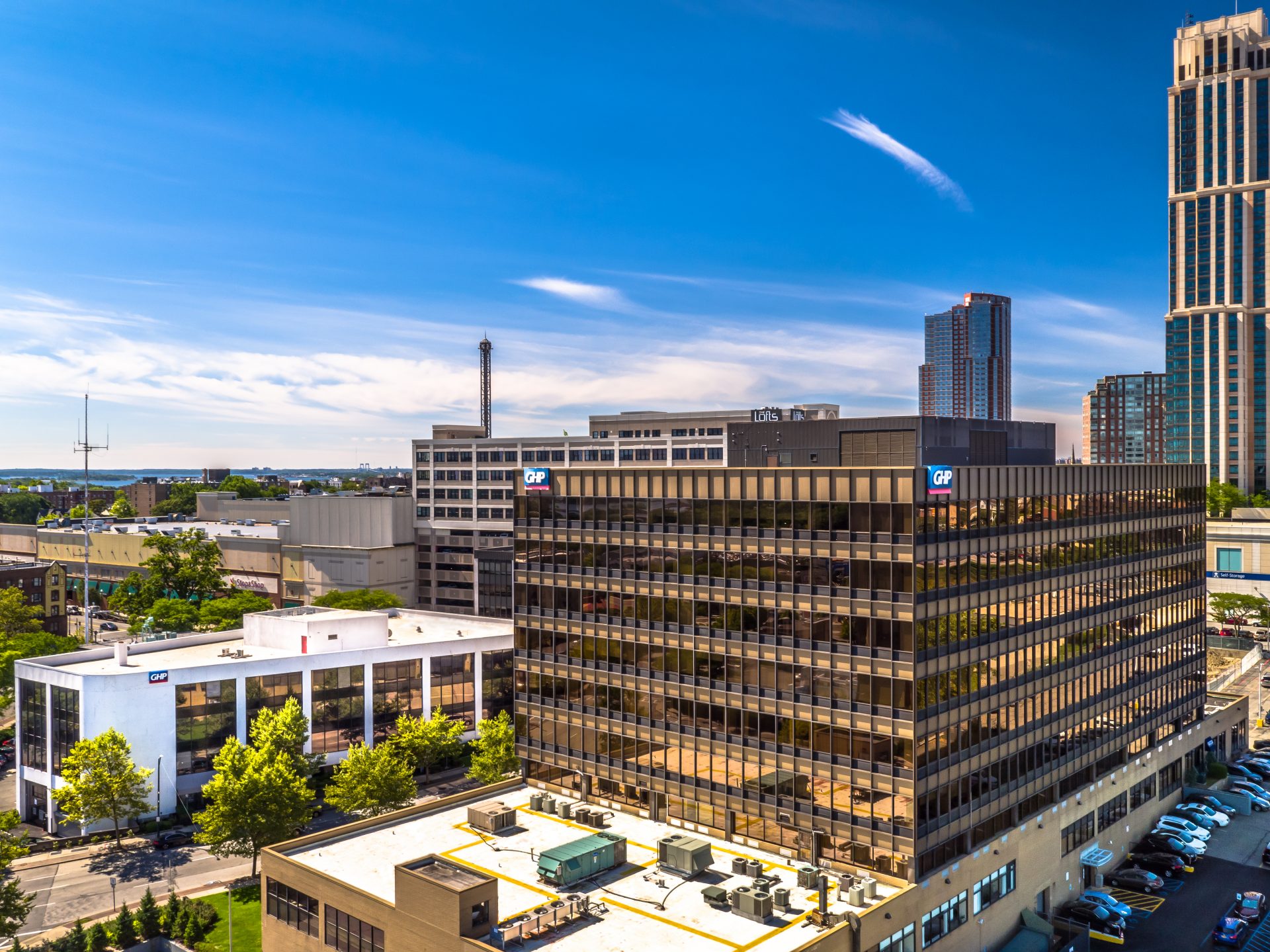 New York State Department of Health has negotiated a ten-year renewal on nearly 19,000 s/f of space at 145 Huguenot Street where they have been tenants for the past 15 years. Their emergency response team was headquartered in the building during the peak of the COVID-19 outbreak in New Rochelle earlier this year.

GHP also signed a new ten-year lease with We Ship Express, Inc., for a 28,000 s/f warehouse space at 145 Huguenot Street (pictured top). We Ship Express provides logistics and distribution solutions on a national and international level for a range of products.

The deals cement a solid several months of leasing activity within GHP’s  two prime downtown buildings on Huguenot Street, which have remained open throughout the pandemic.

Across the street at 140 Huguenot, Gugliotta & Ponzini, P.C., expanded and renewed their law office for another five-year term this spring.

GHP relocated numerous tenants out of Manhattan and into their New Rochelle property during the coronavirus pandemic.

145 Huguenot Street is unique in that it has a warehouse component with 23 ft. clear ceilings with four exclusive loading docks while also being the premiere Class A, 300,000 s/f building in downtown New Rochelle.

140 Huguenot Street is a 64,000 square foot, three-story office building across the street from 145 Huguenot, which is also owned and operated by GHP Office.

GHP Office Realty is a division of Houlihan-Parnes Realtors, one of the New York area’s leading owners, operators, and purchasers of suburban commercial properties.