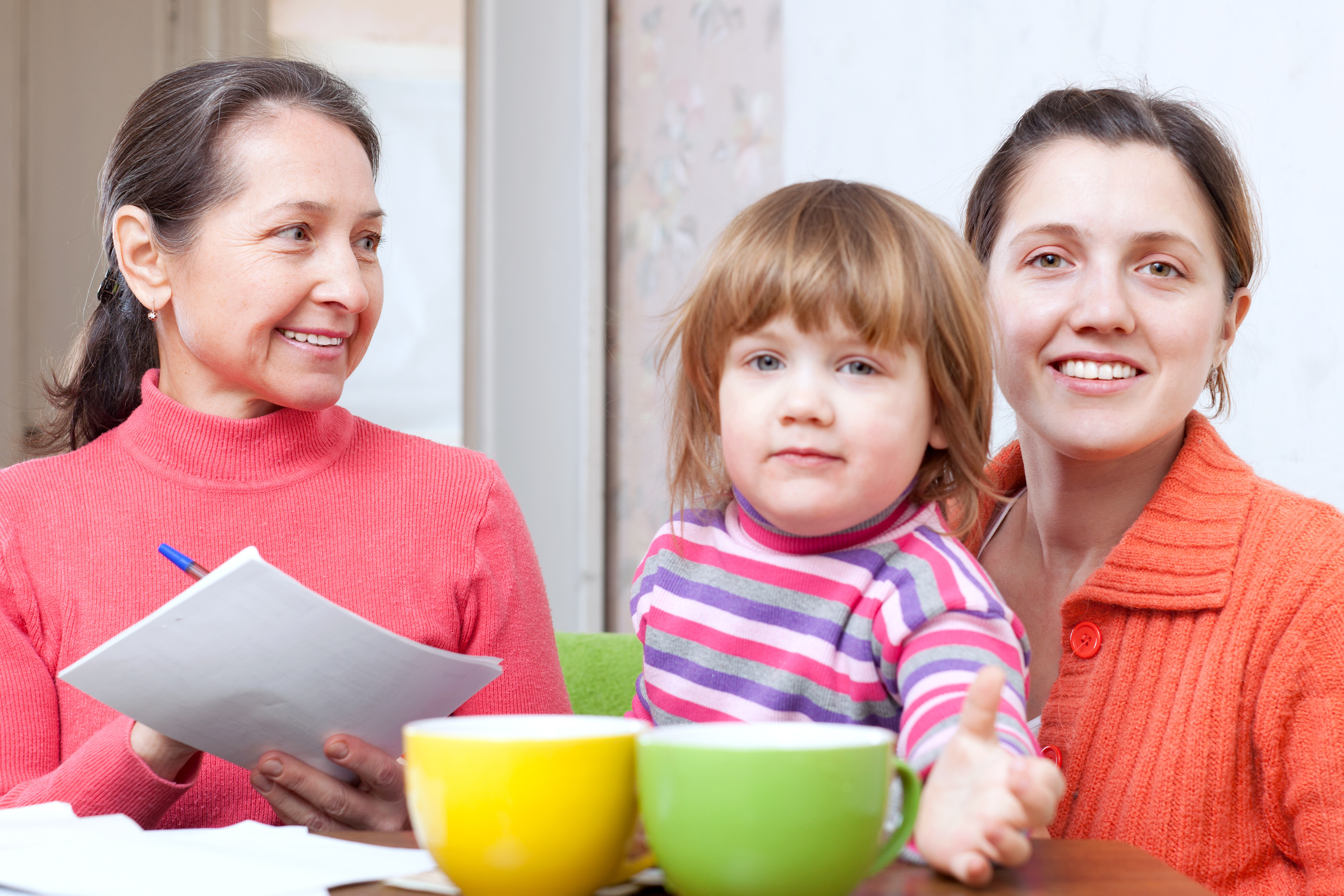 The so-called “sharing economy” just added another facet to its mix – co-borrowing.

Decades ago, while Baby Boomers typically were able to purchase a single-family home in the suburbs on one salary, nowadays, it takes a village.

In today’s millennial era, where co-living, co-working, and ride-sharing are all commonplace and part of many young people’s daily lives, it’s perhaps not surprising that when it comes to purchasing a home, that endeavor is shared as well.

ATTOM used information derived from publicly recorded mortgages and deeds of trust from more than 1,700 counties in the U.S., which accounted for more than 87 percent of the country’s population.

“I think it’s the affordability crunch, in terms of home prices, that is pushing buyers to get help from co-borrowers increasingly,” said Daren Blomquist, senior vice president at ATTOM. “And I do think there’s also a cultural piece to this. Both younger generation millennials and some of those families where you do have a lot of international influence, there is a more openness to sharing housing with other members of the family or other generations even. And so that ties into the willingness to see a home not just as an individual investment but as a group investment.”

With rents recently hitting a record high, and sales prices steadily increasing, first-time buyers are needing help getting over the down payment hurdle more than ever.

“A lot of them appear to be family related,” said Blomquist of co-borrowers. “The one we hear about most is family and children; parents helping adult children buy a home. You also see two sets of couples – which could still be parents and children, friends, brothers and sisters, those sorts of relationships. And even companies are sometimes in there.”

In Southern California in particular, there is a nascent industry of companies looking to take advantage of the trend, through assisting co-borrowers through the process and in some cases even helping provide part of the down payment in exchange for equity in the home.

Unison Home Ownership Investments and CoBuy are two of the companies that work with co-borrowers who are purchasing homes.
And while co-borrowing has become a trend in home buying, so has multigenerational living.

The study also reports that multigenerational homes are most common among minorities, immigrants, millennials who are bound by student debt, and elderly who need assistance.

There are distinct factors that have led to co-borrowing and multigenerational housing. The biggest factor might be rising prices, coupled with stagnant wages. But another reason many are pushed into co-borrowing is that lending guidelines have stayed very strict, after the drastic loosening of standards during the last housing boom.

“In the shorter term of the next year or two we’ll see more of this going on,” said Blomquist of co-borrowing. One of the big factors driving this is lack of supply and scarcity of supply. And that supply is not going to be created overnight.”

“A lot of people here start as tenants rather than property owners, and are used to the idea of sharing; space, finances, utilities. So it kind of makes sense more so than not to co-borrow,” said Scepanovic.
She has seen many young professionals in Brooklyn and Manhattan moving back into family homes during job or relationship transitions.

“It’s becoming a more common phenomenon than before, so we are seeing this trend where millennials leave their parents homes later in life than previous generations would have,” said Scepanovic. “It’s debatable whether it’s student loans, or because potentially a prohibitively expensive rental and especially sales market, it just makes perfect sense for these young people to stay put before moving out of the family home.”

The housing stock New York City can lend itself to the needs of multigenerational living, especially in townhouses, which are fairly easy to reconfigure to a family’s needs. That becomes more difficult in condos and coops, where it’s harder to create an additional door or egress for privacy.

“Quite often what we’re seeing is a lot of parental involvement in purchasing decisions to begin with,” said Scepanovic. “Younger people are touring homes, quite often with a parent in tow, because they rely on their opinions. Sometimes you hear conversations about how the group would be redesigning the space to fit not only the purchasers’ needs but also their parents needs. ‘When we come for visit we’ll take this room, or when grandma comes for surgery, maybe this space will work for her.’ You see a lot of that.”

In 2015, Fannie Mae began a program that considered the incomes of family members of borrowers in order to help qualify for home mortgage loans.

“It’s a different world, for better or for worse,” said Scepanovic. “Right now it’s quite uncommon to have a single individual qualify to purchase a townhouse. Even a smaller condo or coop, you’ll have at least two people, sometimes three, four, five. New York City is so used to sharing, that as a young adult, by the age of 30, you will have shared your life with two or three people not related to you.”