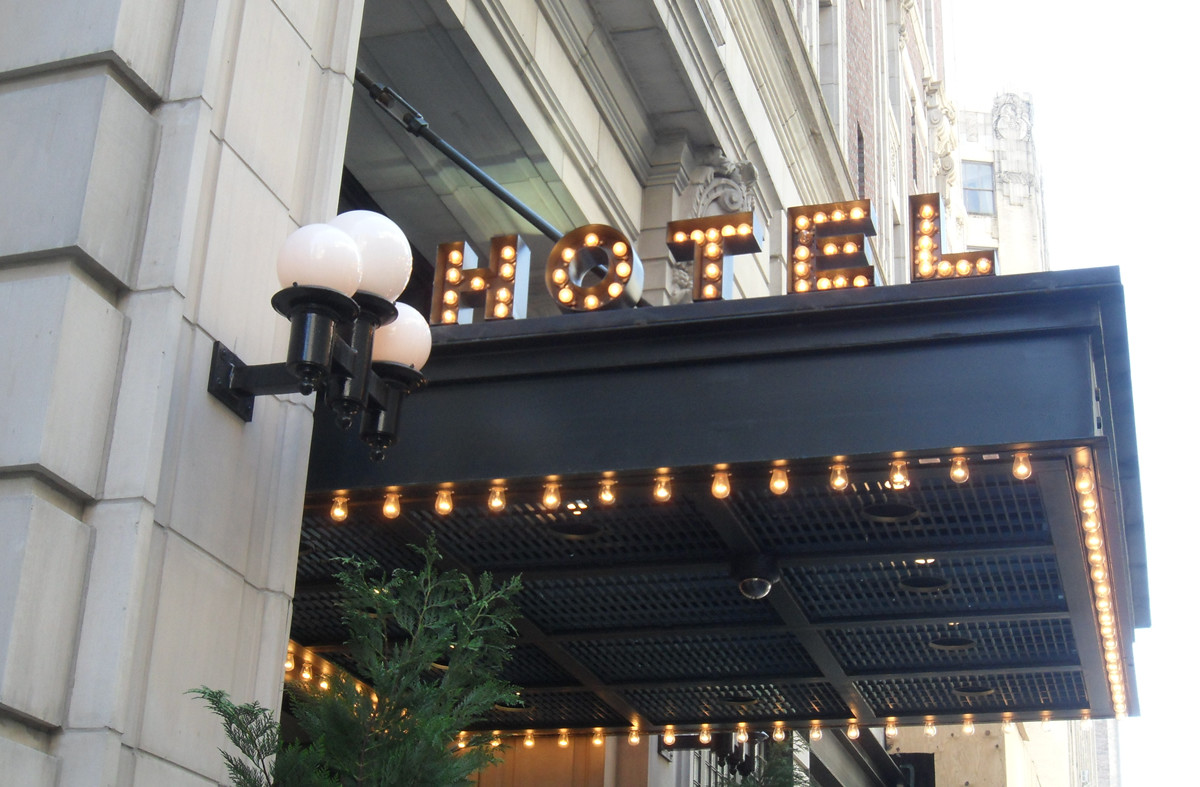 Independent hotels continue to gain ground against the Marriotts and Hiltons of the world. However, some investors remain on the sidelines, skeptical of the way independent players attract guests to their properties.

According to Hidrock Properties CEO Abe Hidary, his firm has stayed away from the independent hotel segment due to its dependency on Online Travel Agencies (OTA) such as Expedia and Travelocity.

Hidary said that OTAs charge up to 22 percent of the room rate. Since independent hotels tend to lack the online infrastructure of their bigger competitors, they have little leverage to negotiate with OTAs, thus hurting their value proposition for operators.

“Hotels that don’t have the big reservation system are bringing in as much as 50 to 60 of their guests through the OTAs. A Marriott or Hilton will bring 35 to 40 percent through their website and only rely on the OTAs for about 10 or 15 percent. They can also negotiate a better rate. Whereas you pay 20 percent if you’re a boutique hotel to the OTAs, you’re going to pay about ten percent if you’re Hilton or Marriott. So even though we’re paying franchise fees to Marriott and Hilton and these brands, it’s made up by the savings that we have from OTAs,” he said.

However, not all firms share Hidary’s assessment of independent hotels. Ashford Hospitality Prime, which invests in full-service luxury hotels and resorts, said they are mostly agnostic when it comes to buying branded or independent hotels.

“On the branded versus independent, in some ways, we are ambivalent. If you look at our pipeline, it consists of as many of one as the other,” said Ashford Hospitality Prime’s CEO Richard Stockton during a recent earnings call.

“We are first and foremost driven by the strategy of having the highest quality portfolio in the business and then secondarily focusing on whether it’s branded or independent, and then all of that kind of works into our underwriting model and our returns analysis and, hopefully in some cases, will allow us to be more competitive than others.”

Independent hotels have proven to be resilient in a softening hotel market. According to Expedia data from the first quarter of this year, independent players have doubled the growth of their branded counterparts since the first quarter of 2014. During the quarter, Manhattan ranked second in the country in terms of booking volume and the average daily rate. The gains coincided with a decline in prices for branded Manhattan hotels.