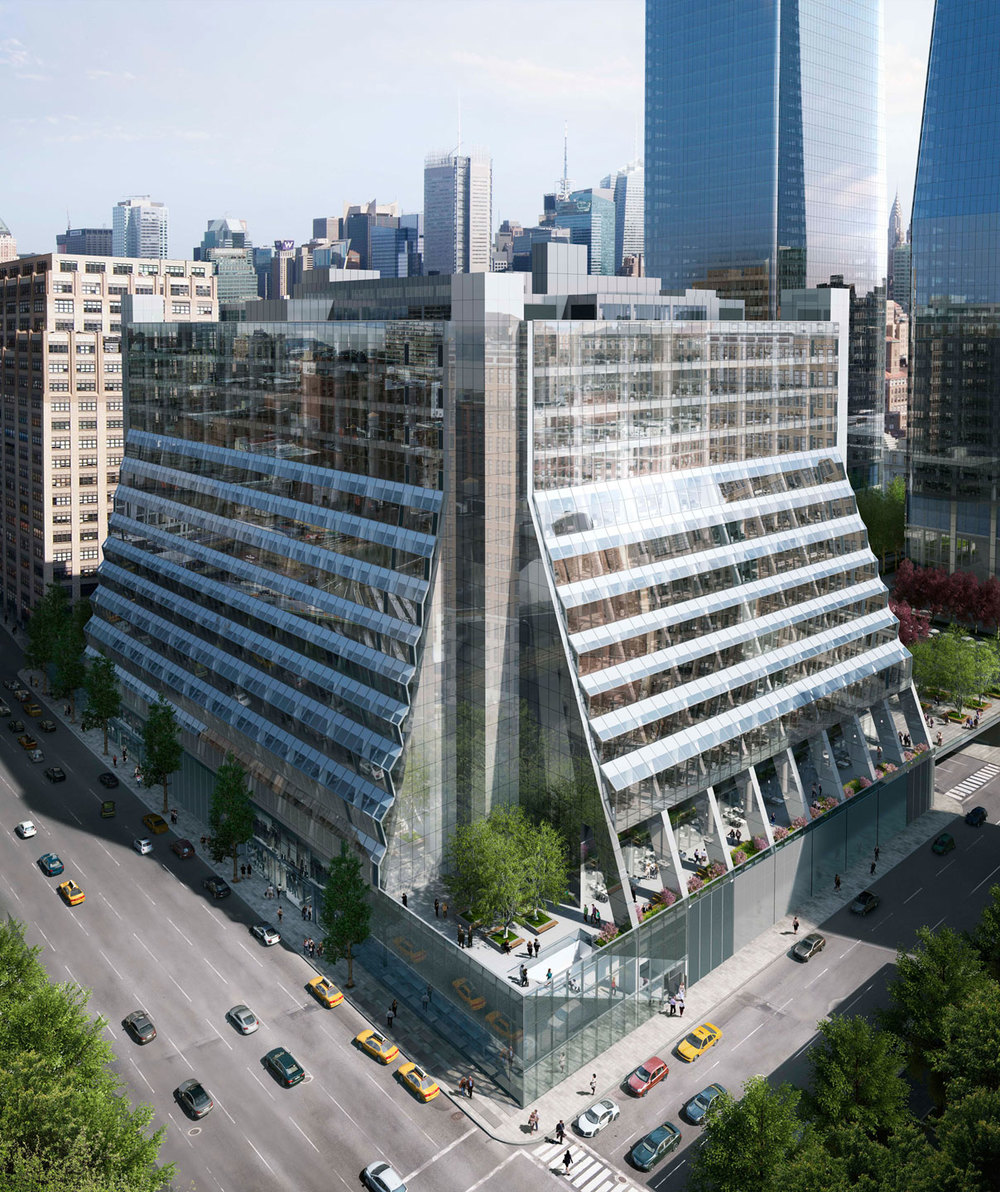 The firm, which recently announced a search for its “second headquarters,” finalized a deal to take the entire sixth and seventh floors and a portion of eighth and tenth floors. The deal boosts occupancy in the 16-story tower to 99 percent. Aside from the lease, Amazon also announced that it will create 2,000 jobs in New York City.

Last week, Amazon announced plans to build a second headquarters outside of its 8.1 million s/f campus in Seattle. The audition process is still ongoing, and New York is competing against other major cities such as Washington, Atlanta, Toronto, Chicago and Boston.

The building is part of the Manhattan West megaproject in the Far West Side of Manhattan. The eight-acre six-building complex, which covers Ninth Avenue and Tenth Avenue between 31st and 33rd Street, will contain nearly six million s/f of office space, a rental building and a hotel.