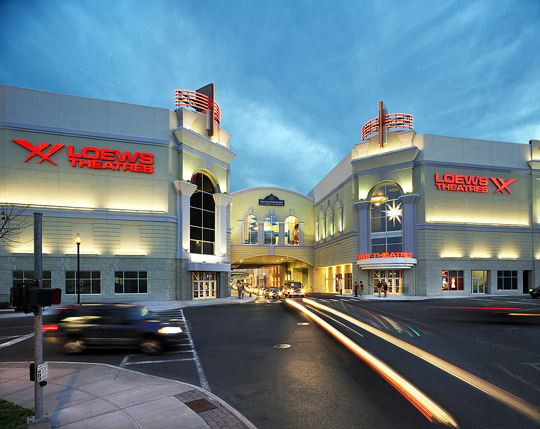 RM Friedland has been named the exclusive leasing broker for two retail destinations in Westchester County: Premier Plaza in Tarrytown and The Waterfront at Port Chester.

In addition, the company’s retail division is now representing the landlord of the former Conway Department Store located on the Upper West Side of the Bronx.

Less than a quarter mile from the Major Deegan Expressway, the former Conway Department Store at 5622 Broadway in the Bronx totals more than 50,000 s/f of leasable retail space.

The property is near Broadway Plaza and River Plaza and steps from the 1 train, which has over 2.6 million riders a year. The landlord is being represented by RM Friedland’s Mia Abdou.

Premier Plaza is an 85,685 s/f development with tenants including Stop and Shop and the 150-room Sheraton Tarrytown Hotel. The site currently has 16,990 s/f available, including a restaurant space.

The Waterfront at Port Chester is a 358,619 s/f two-level property represented by RM Friedland’s Beth White, Robin Herko and David Scotto and 14,000 s/f is currently available.