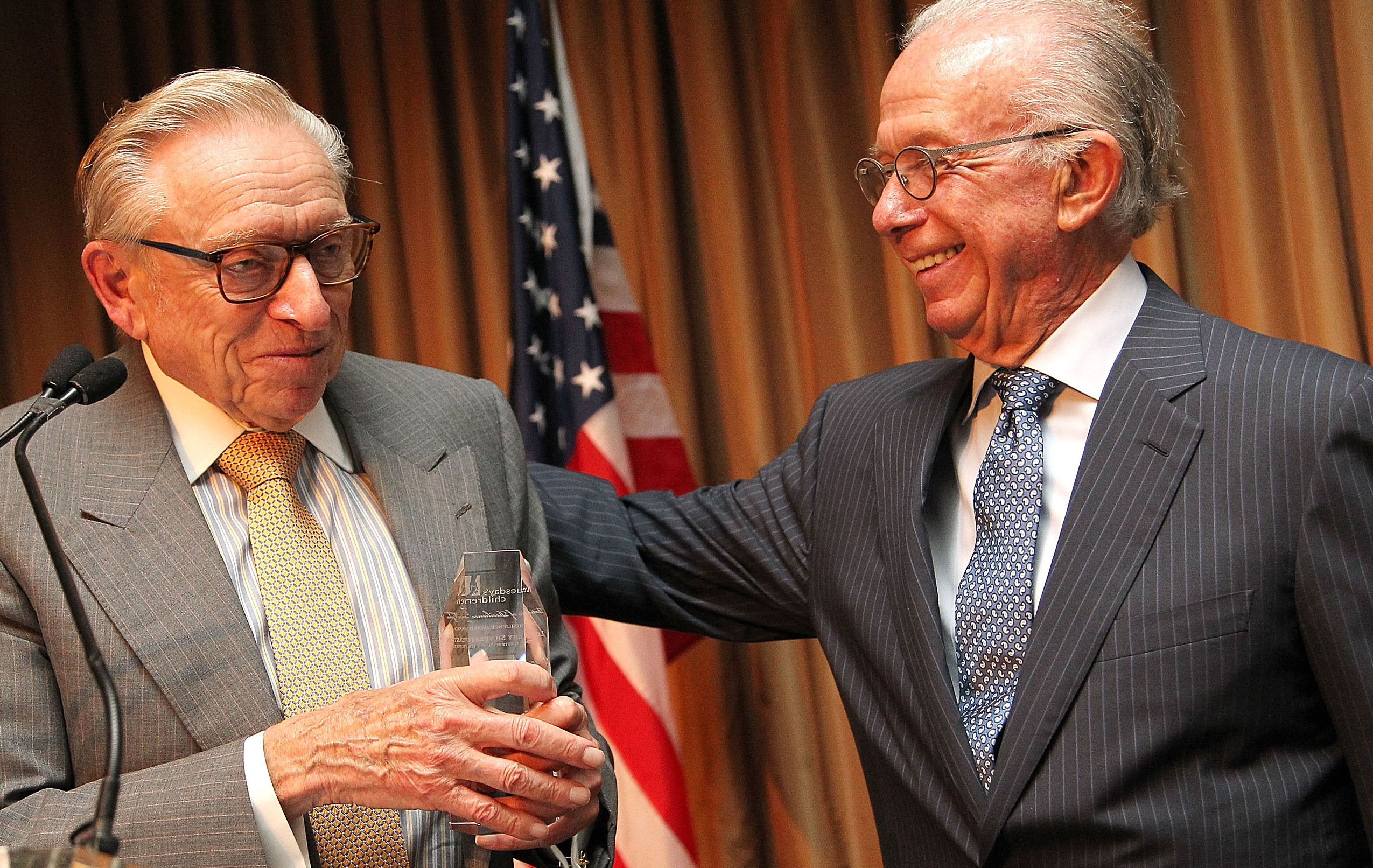 Nearly three hundred members of New York City’s philanthropic,business, civic and 9/11 communities joined forces tonight with Tuesday’s Children at its “Roots of Resilience Gala” in commemoration of the 15th anniversary of September 11, 2001 at The Pierre in Manhattan. Tuesday’s Children is the premiere non-profit serving the 9/11 community, military families of the fallen and communities worldwide affected by terrorism.  The event, which raised $400,000, was emceed by Michelle Charlesworth, Reporter and Anchor, WABC-TV.

Honored at the event were Chairman of the Joint Chiefs of Staff General Joseph Dunford, Jr. on behalf of the men and women of the Armed Forces; Chairman of Silverstein Properties, Inc., Larry Silverstein; Founder of the FealGood Foundation, John Feal; and Shannon Forde, former Senior Director of Media Relations for the New York Mets.