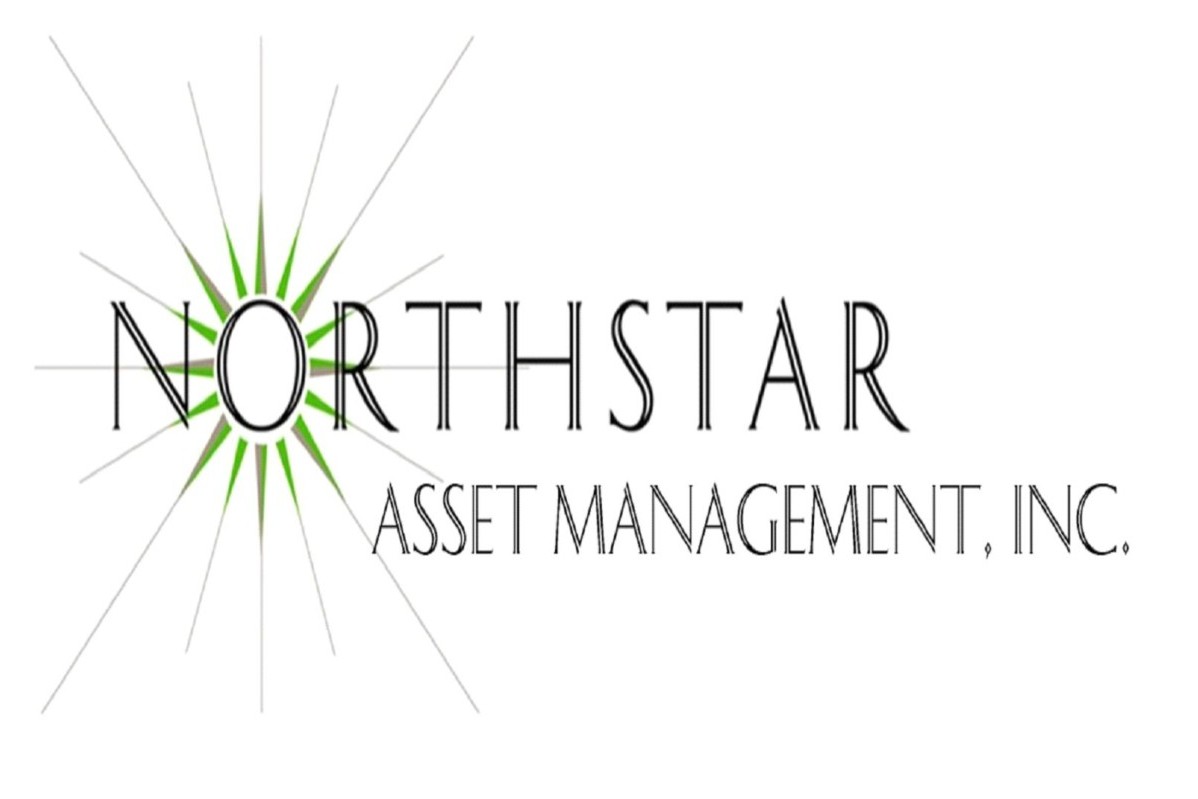 “We continue to believe that there are superior alternatives for NSAM shareholders and the tri-party merger as currently structured does not present the most compelling opportunity,” Litt wrote in a letter addressed to Northstar stockholders.

Last June, the three companies announced a merger that would create a company with $58 billion in assets. NSAM would own 32.85 percent of the venture, less than Colony Capital’s 33.25 percent and Northstar Realty’s 33.9 percent.

Litt, who heads investment manager Land and Buildings, contends that NSAM is the “crown jewel” of the merger. He also claims that the $2.4 billion valuation for NSAM was too low, pointing to a Land and Buildings estimate that pegged the company’s value at the “mid-$3 billion” range.

“In our view, the NSAM consideration must be improved and the exchange ratio adjusted to reflect at least $2.9 billion to represent an acceptable alternative for shareholders,” Litt said.

Litt also called for a slimmer board, saying that having 13 members can be “unwieldy and expensive.” He also called for other changes such as the inclusion of shareholder representatives and the removal of board members once their investment fall below a certain threshold.

This is not the first time that Litt has called for changes to the Northstar Asset Management board. Last January, he nominated six candidates for the company’s board. The move came after the company hired Goldman Sachs for exploring strategic options.

Report: Trump’s campaign not affecting sales in his Manhattan buildings