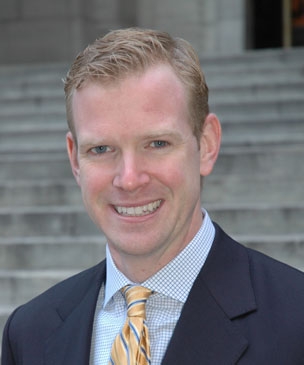 “There’s a massive, massive uptick in pricing,ˮ said Massey Knakal partner, James Nelson. “Could there be a retail space that sells for $50,000 psf? It is entirely possible.ˮ

“We’re feeling very much like we did in 2007,” said Massey Knakal chairman Bob Knakal. “The numbers are very, very impressive.”

Across the board, numbers increased significantly. $13.3 billion worth of real estate has been sold in New York City so far this year, up 98 percent from the same time last year.
If sales activity seen in the quarter continues at the same pace, the firm expects 2014 will see more properties sold than in 2007, with sales topping $53.1 billion.

According to the Massey Knakal brokers, after the recession, investors focused more on low-risk properties, most of which they found in Manhattan, resulting in a high point in the share of properties sold in Manhattan in 2011 of 32 percent compared with outer boroughs.

In the 1Q 2014, that share of properties fell to 18 percent, the lowest figure since 2006, pointing toward more confidence in outer markets.

In the mixed-use sector, the ppf increased nine percent, walk-ups increased eight percent, elevator buildings increased 12 percent and office decreased 31 percent, after many class B properties sold at a price per square foot of below $750. The firm noted that no office building traded for more than $2,000 psf in the 1Q.

Cap rates reached a new post-recession low, falling from 20 bps in the 1Q from the end of 2013. Elevator and retail properties spurred the cap rate compression, according to the report.
Downtown Manhattan is benefitting from an increase in tourism and national retailers moving into the area, notably along the Broadway corridor near the new Fulton Center Train Station, which is expected to open in June.

The area around the newly-revamped station saw a 69 percent rise in asking rents from 2012 to 2013, according to Massey Knakal.

“It’s probably the most exciting part of Manhattan right now in terms of retail and development,” said Guillermo Suarez, a director of sales at the firm.