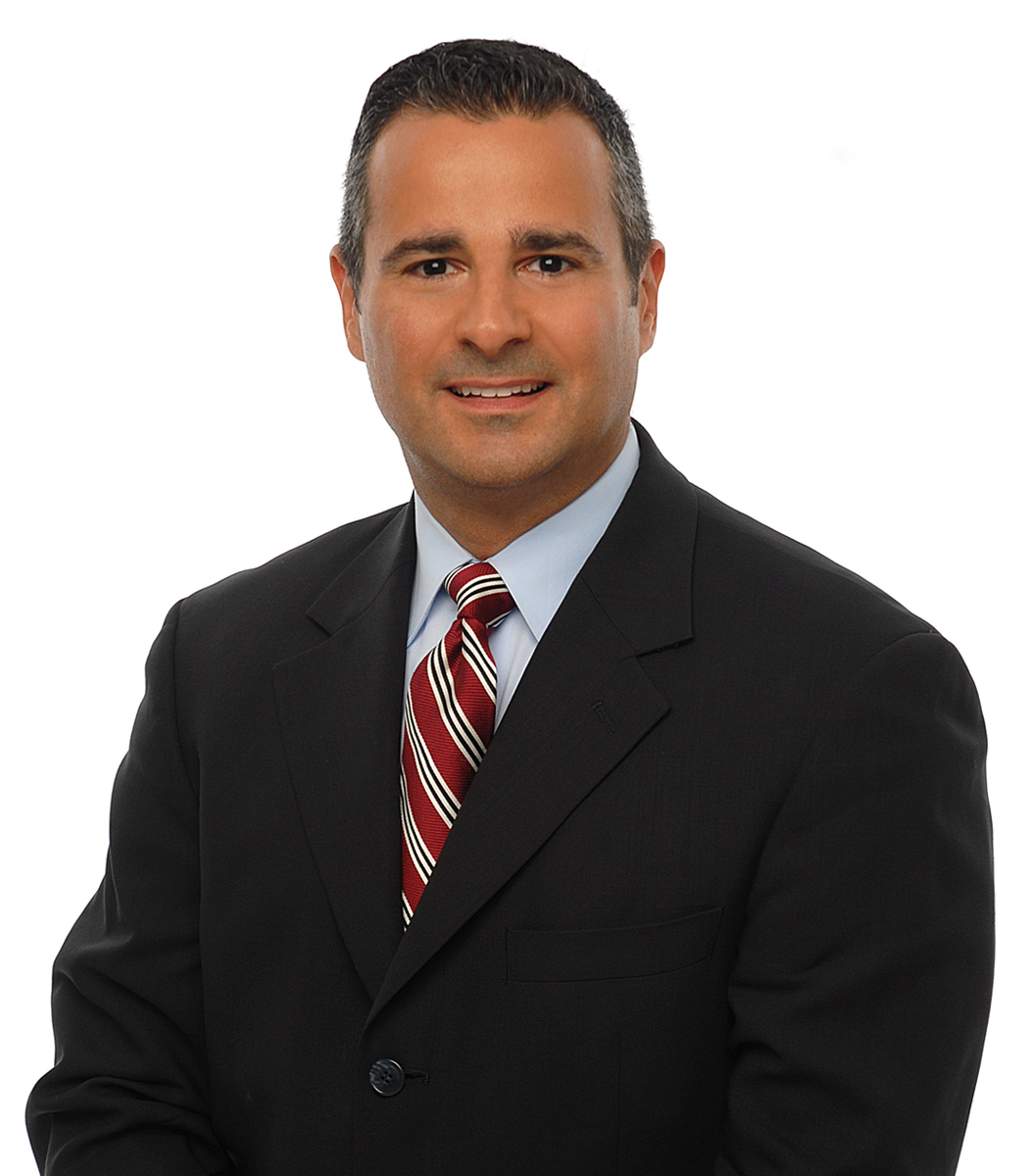 New York native Nick Athanail has always been passionate about the city and its people, and is making it his mission to help it thrive.
After growing up in Bay Ridge, Brooklyn, where his family still lives, the Corcoran broker went to NYU law school and lived in the village.

Following graduation, Athanail went into real estate and transactional corporate law for 13 years at major firms. He worked on sales and leases but the majority of his work was big corporate transactions, which he considered “boring” compared to his work as an agent.
“I got frustrated that as a lawyer I just moved paper from one desk to another, the people aspect was missing,” he said.

In 2002, curious about residential real estate through his law work in the field, he met with Jim Gricar — formerly a managing director of Corcoran’s downtown office who is now president of Halstead Property — and was hired on the spot.

“I had a lot of knowledge about real estate, the only question I had getting into it was whether I’d be a good salesman,” he said. “My clients like that I’m not as much of a salesman as other people. I look at business aspect as an emotional part of buying real estate as opposed to salesmanship.”

Athanail has been with Corcoran ever since, and credits Gricar with giving him the majority of his early training in the industry.

A Flatiron resident since 1995, he is on the board of the Flatiron Business Improvement District, an organization he helped found six years ago, as well as Community Board 5 (CB5), where he is a first vice chair. He’s also the chair of CB5’s Public Safety & Quality of Life committee, which reviews licenses for new bars and restaurants.

“There’s a lot going on in Flatiron, a lot of people coming in, new business and new development happening, and I like having the opportunity to advise and educate people about that,” he said.

While Athanail does work all over Manhattan, more than two dozen of his transactions last year were in Flatiron.

“It’s one of the fastest growing residential neighborhoods in the city,” he said. “It’s got everything; it’s centrally located, has great transportation, and amazing restaurants. It’s definitely caught on.”

A fan of the architecture and historical nature of the area, some of Athanail’s favorite buildings include the Grand Madison at 225 5th Avenue, 15 Madison Square North — where he has sold apartments — the O’Neill building at 655 6th Avenue, and the Sohmer piano building at 170 5th Avenue.

Athanail puts working with people at the top of the list of his favorite things about being a real estate broker.

“I take every day as it comes because every day is a new challenge and a new client,” he said. “I like the personal aspect that I become a part of this person’s family while working with them. I consider my job — my legal background helps — to be part bartender, therapist, and marriage counselor.”

In his spare time, Athanail enjoys walking his dog Sydney through Madison Square Park, spending time at his weekend home in New Jersey, traveling, volunteering, and working to better his beloved neighborhood through his positions on the Flatiron BID and CB5.

“We had a lot of trouble in this district because of there were such close quarter between new businesses and residents, and sometimes it’s hard to find a balance between them, especially in the 20’s of Flatiron, which used to be clubland.

“As it grew more residential we had to find a way to balance the two interests, and I think we’ve achieved it,” he said. “It’s a great place to live and go out and enjoy. It’s got a good balance.”