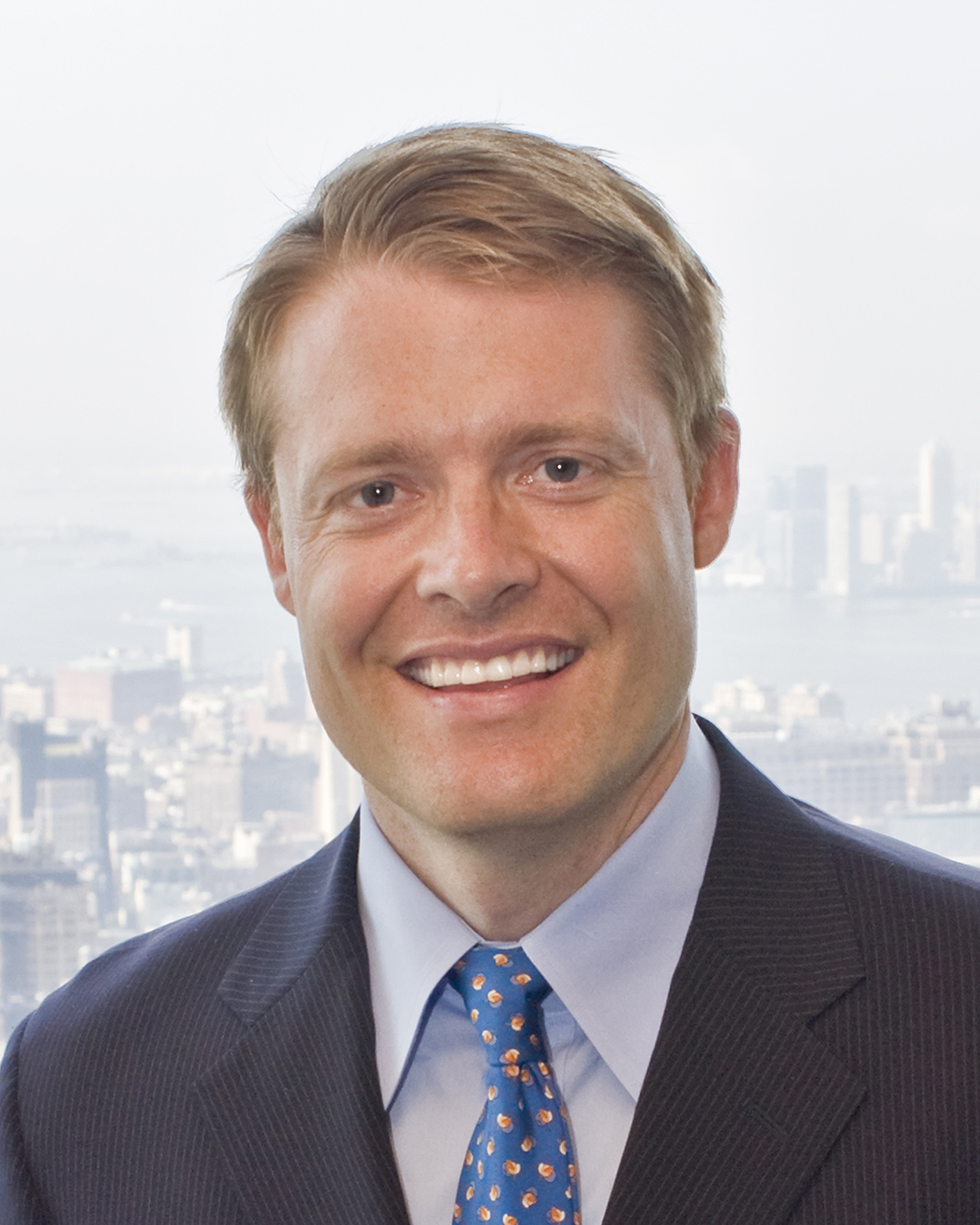 Former New York Water Taxi executive has been charged with selling the New York Wheel to the world.

Noyes will be responsible for promoting and activating both venues.  He will report directly to Rich Marin, president & CEO of New York Wheel LLC, and Don Capoccia, managing principal, BFC Partners, the developers of Empire Outlets New York City.

Anchored by the 630-foot-tall wheel and 350,000 s/f of retail space, the project will include a 200-room hotel, food and beverage options and 2,200 parking spaces on Staten Island’s North Shore.

Construction for the projects will begin later this year with both projects opening in 2016.

“Travis has an unparalleled understanding of the potential of New York Harbor. There is no one better equipped to build tactical partnerships and activations to ensure that the New York Wheel offers a great cultural, recreational and educational experience to New Yorkers and becomes a premiere tourism destination,“ said Marin.

“With City Council approval in place, our funding intact and Travis at the marketing helm, the New York Wheel will now roll forward at record pace“ Marin added.

The New York Wheel will offer visitors birds eye views of the Lower and Midtown Manhattan skylines, the Statue of Liberty, the Verrazano Bridge and all of New York Harbor during the ride’s 38-minute revolution.

“This project will transform Staten Island’s North Shore into a world class destination for shopping, dining, sports and attractions,” according to Capoccia.

“We’re committed to marketing our projects jointly and including Staten Island’s current gems such as Snug Harbor and the Staten Island Yankees. We are confident that Travis will help us activate the waterfront and communicate our message across the world,” he added.

Combined, the projects will create over 1,200 construction jobs and 1,250 permanent jobs.

Empire Outlets will be New York City’s first and only outlet center with up to 125 designer outlet retailers. “I started my career promoting harbor cruises in Boston and Chicago, and ultimately moved on to connect New Yorkers and tourists to the City’s waterfront, neighborhoods and attractions. The New York Wheel and Empire Outlet will allow me to pour everything that I know into my dream of building a premiere waterfront destination and expanding waterfront access while being part of one of the most innovative projects to change the face of New York City,” said Noyes.

Noyes is also the President of the Lower Manhattan Marketing Association and serves on the Brooklyn Tourism and Big Apple Greeter boards.

Noyes is a graduate of Florida State University where he earned a Bachelor of Science degree in Economics.