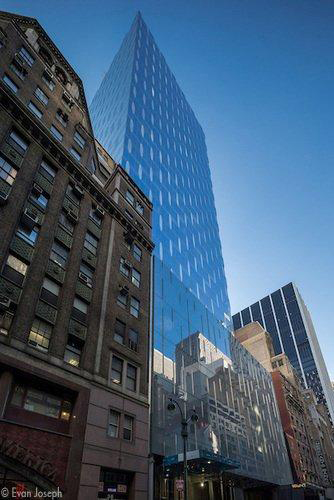 During the event, the GNYCUC, which supports the practical needs of real estate owners and users of construction services, honored IGT and the development team behind the state-of-the-art tower.

Located in the Diamond District, the International Gem Tower is the City’s only 21st century commercial condominium specifically designed to house the global diamond, gem and jewelry trade.

The 34-story industry center was designed specifically for the gem and jewelry trades by Skidmore, Owings & Merrill.

The industry condominium portion of IGT is situated on the first 21 floors of the tower. The GNYCUC was established to promote awareness, cost effectiveness and safety in local construction, to encourage quality programs and a higher level of professionalism in project management .