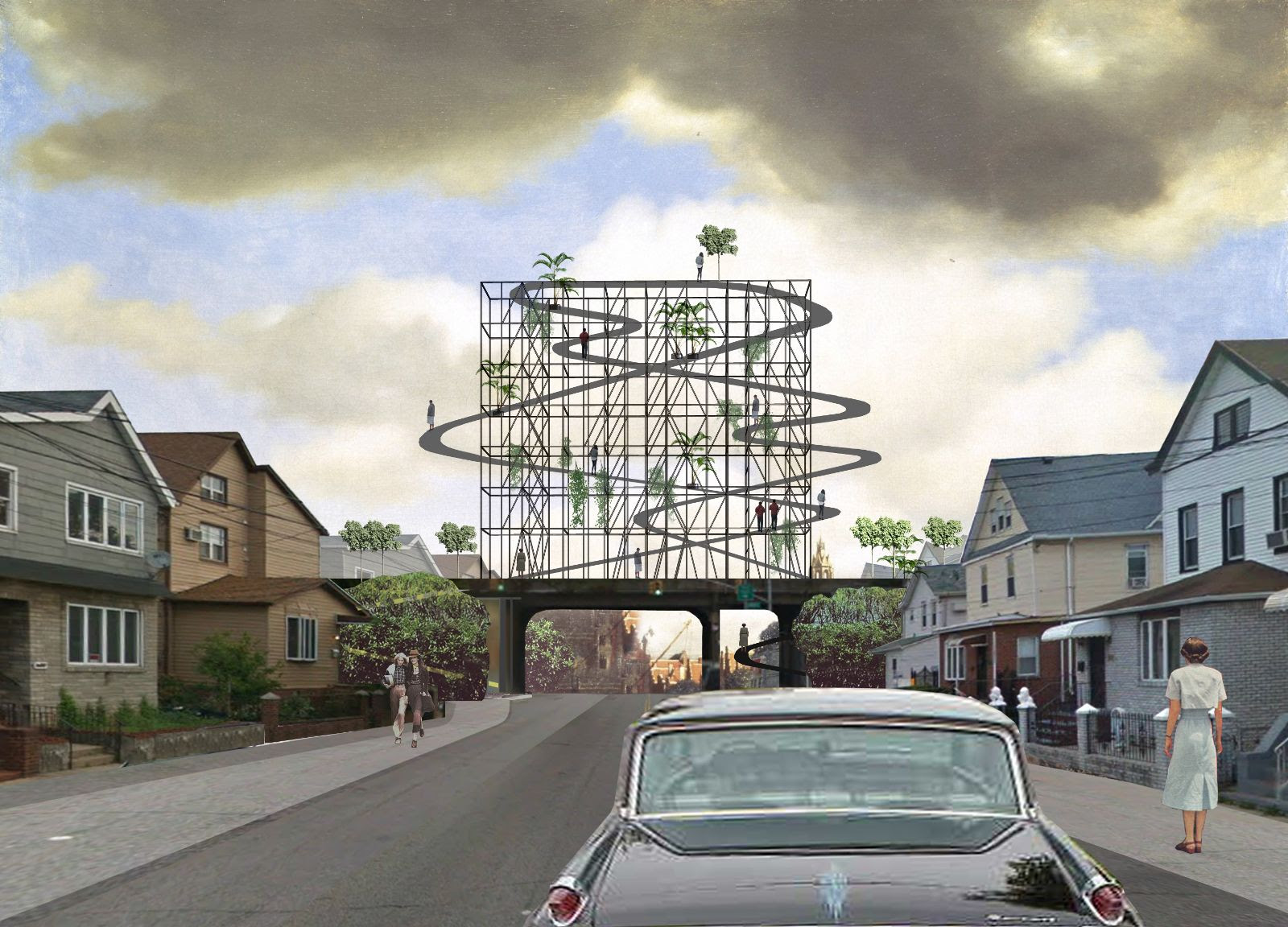 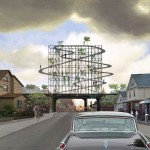 Could Queens get its own version of the Highline?

Advocacy groups have recently been working on proposals to turn the abandoned rail tracks of LIRR’s former Rockaway Beach Branch into a park. The Trust for Public Land, Friends of the Queensway, and their design consultants are currently conducting a study for conversion, and Queens College recently announced plans for its own study.

Now the Emerging New York Architects (ENYA) committee of the AIA New York Chapter has announced the winners of its 2014 biennial design ideas competition, QueensWay Connection: Elevating the Public Realm. Entrants were challenged to design a vertical gateway for the elevated viaduct portion of a 3.5 mile stretch of abandoned railway in Central Queens. Of the 120 submitted proposals from 28 countries, the jury selected the following winners to represent the diverse array of ideas generated. Which one would you have picked? [imagebrowser id=248]