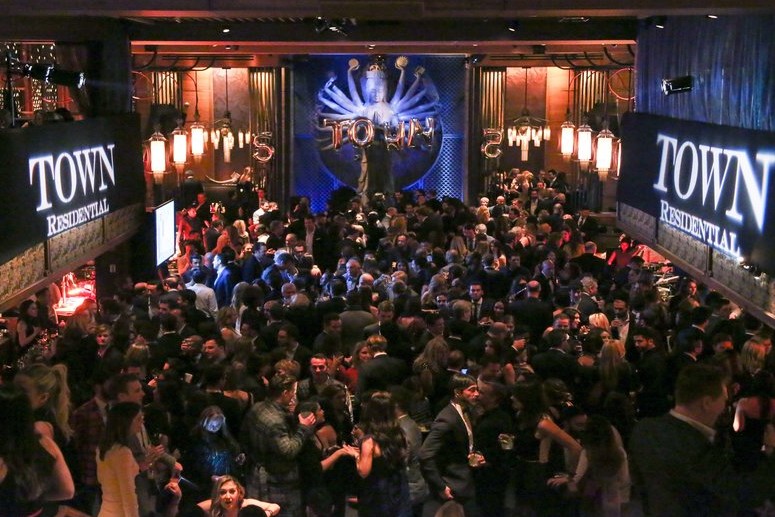 Where are they now? We track the movements of 400 TOWN agents looking for a new firm

Two weeks after being run out of TOWN, 400 agents have been looking to hang their licenses with brokerage firms across New York.

Marrello will be joining Compass as a sales manager, according to TRD, after nearly five years at TOWN, first as a leasing director and later as managing director of leasing.

Danny Davis – the $750 million TOWN superstar – has joined Corcoran’s SoHo office. Davis was the longtime number one agent over his six-year career at TOWN.  Joining him at Corcoran will be Lisa Balbuena and Lisa Resnick.

Davis said, “Change can be a positive springboard for reaching new levels of success.   Moving on from Town Residential is bittersweet, but I am very excited to join Corcoran and have new opportunities for expanding my business.”

In the past 12 months, Power put over $100 million into contract, including the $51 million penthouse listing at 160 Leroy Street. She is taking a $16.9 million penthouse at 129 Lafayette Street with her to her new firm.

Corcoran president and CEO Pamela Liebman said, “Dana is a powerhouse agent who does incredible business without breathing a word of it to anyone. Her discretion, sharp mind and incredible connections in the Manhattan real estate industry are an amazing asset to her clients.

“We are thrilled to have an agent of Dana’s caliber and extraordinary track record join us and are extremely happy to welcome her to Corcoran.”

Power said, “Moving on from Town Residential is a bittersweet moment, and I am incredibly grateful for my time there and everyone who I met along the way; they all became part of my family.

“When choosing another firm, it was very important for me to feel a strong sense of culture and integrity within the company, as well as a respected brand that would resonate with high-profile clients. I am excited to announce my association with Corcoran, and looking forward to taking my business to the next level.”

Corcoran also announced that Nicole Hechter and Asaf Bar-Levwill be working as the Hechter Bar-Lev Team operating from the firm’s Village office.

In a statement, Corcoran said Hechter would soon be announcing her involvement with several new development projects with Corcoran.

David Schlamm at City Connections Realty has set up one interview with a TOWN agent, but said, “Town was perceived as more of a luxury brand when they rose to power — they were the shiny penny. We are not a high-end luxury brand, weʼre just a solid company that has been around for 29 years.”

Schlamm predicted many of the dislocated agents may head to Compass, what he called the cityʼs new “shiny penny.”

On May 10, Halstead announced that Juliet Clapp will join the firm on June 1 as Executive Director of Sales in the West Side Office.

Clapp will work alongside longtime Executive Director of Sales on the West Side, Michael Goldenberg. Clapp has more than 14 years of real estate experience, first as an agent and then as a sales director.  Most recently she was a managing director with TOWN and, before that, a senior managing director of sales at Citi Habitats.