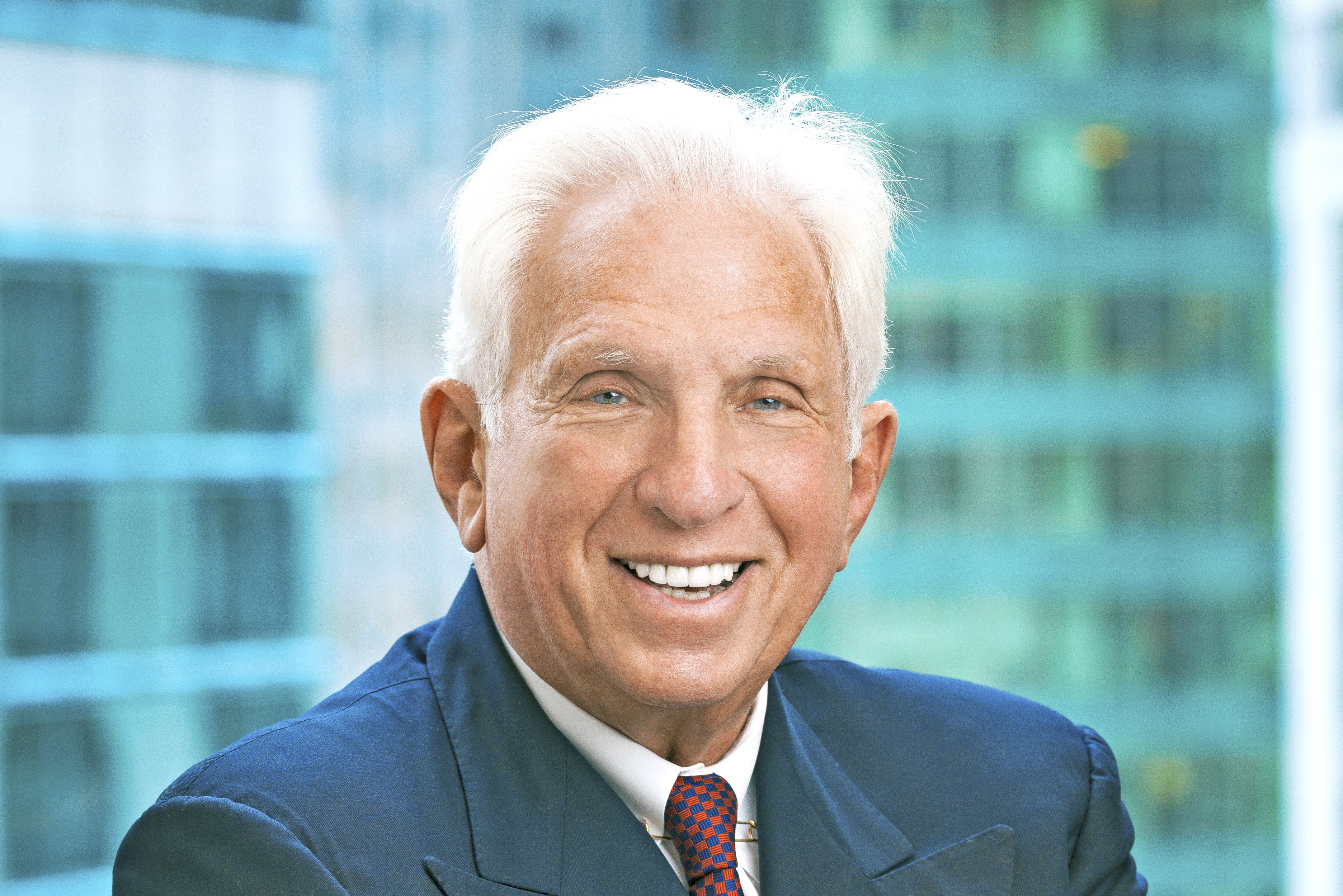 SL Green Realty Trust founder Stephen L. Green will step down from the company’s top post at the beginning of next year, capping a two-decade tenure as one of the city’s top commercial landlords.

Green announced that he will relinquish the title of chairman of the company’s board and transition into the position of chairman emeritus in January 2019. He will retain a director position in the company.

Green, 80, founded SL Green Properties in 1980 and spun it into a publicly-traded trust in 1997. He grew the company from a small, Class B office landlord into a Fortune 500 powerhouse and the largest commercial real estate owner in New York City with 28.7 million s/f of property in Manhattan and another 21.2 million s/f of preferred equity investment.

Green was personally involved in the acquisition of 50 Manhattan office buildings, accounting for more than 10 million s/f.

“It has been my great privilege to work with Steve Green over the past two decades; he is a mentor, partner and friend,” Holliday said in a statement.

“Steve had the vision to pursue the first REIT focused solely on New York City commercial real estate, and his foresight in revitalizing buildings across Midtown played a vital role in the City’s rebirth.”

In addition to his leadership at SL Green, which included a stint as CEO and active involvement with the executive suite, Green also served as chairman of the board of Gramercy Capital Corp. from August 2004 to June 2009 and a board member at Stemedica Cell Technologies from August 2007 to April 2009.

A graduate of Hartwick College, Green has a J.D. from Boston College Law School. He also sits on REBNY’s Board of Governors executive committee and the board of directors of the non-profit Streetsquash, Inc.

In addition to Green’s departure from the chairman position, Lauren Dillard will replace John Alschuler as chair of the SL Green board’s compensation committee and Craig Hatkoff will chair the nominating and corporate governance, committee, taking over for John Levy.

Holliday said he believes the company has a clear vision for the future and even though Green won’t be the same everyday fixture, his presence will continue to be felt.

“He is stepping down at a moment when that vision is being realized like never before, with massive investment in East Midtown fueling another generation of economic growth,” Holliday said.

“While we will miss his presence on a day-to-day basis, Steve’s DNA is all over this company and his legacy will last forever in New York.”